During the Studio Showcase panel at the D23 Expo 2022, Disney has released a magical teaser trailer for the all-new live-action musical comedy “Disenchanted”.

The cast of “Disenchanted” also took to the stage during the D23 Expo and shared some of their excitement for the new film. 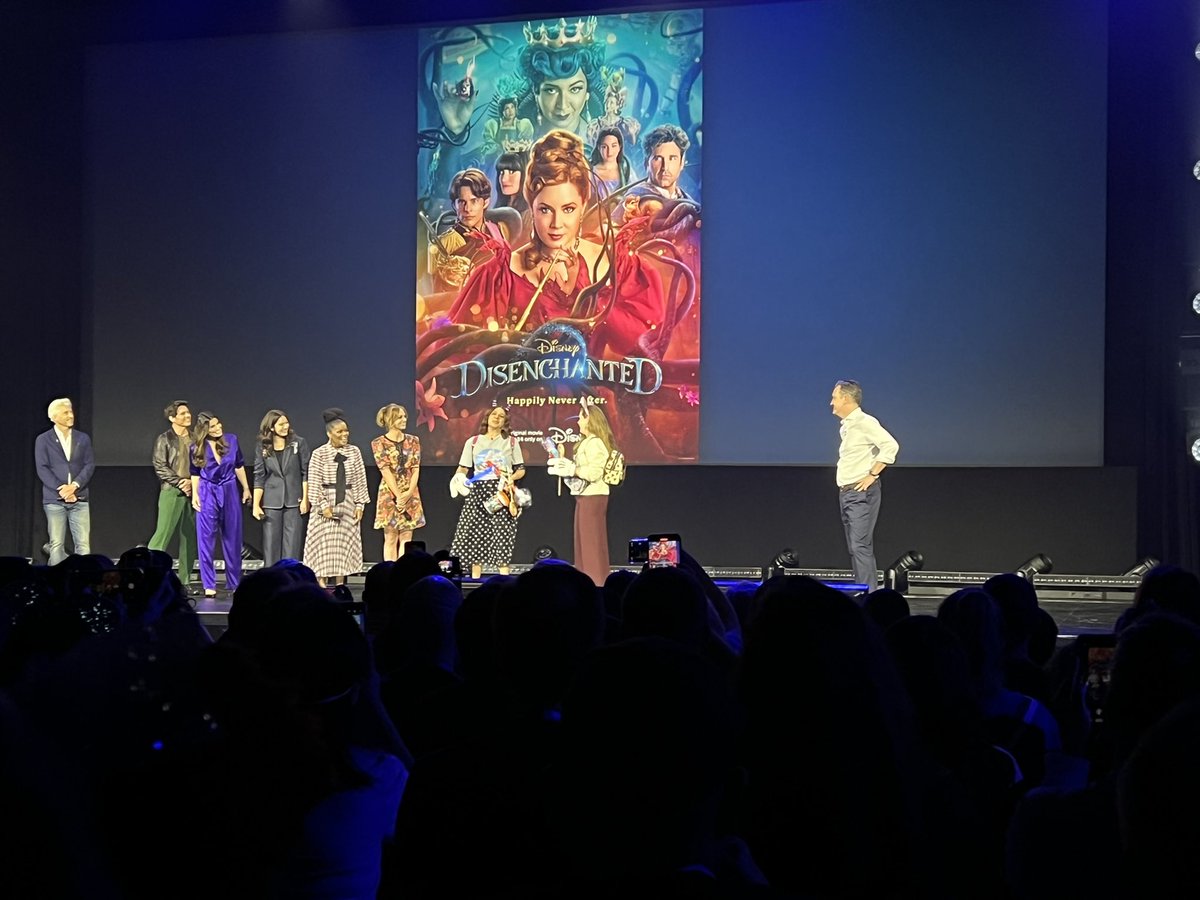 A new poster was also released during the event: 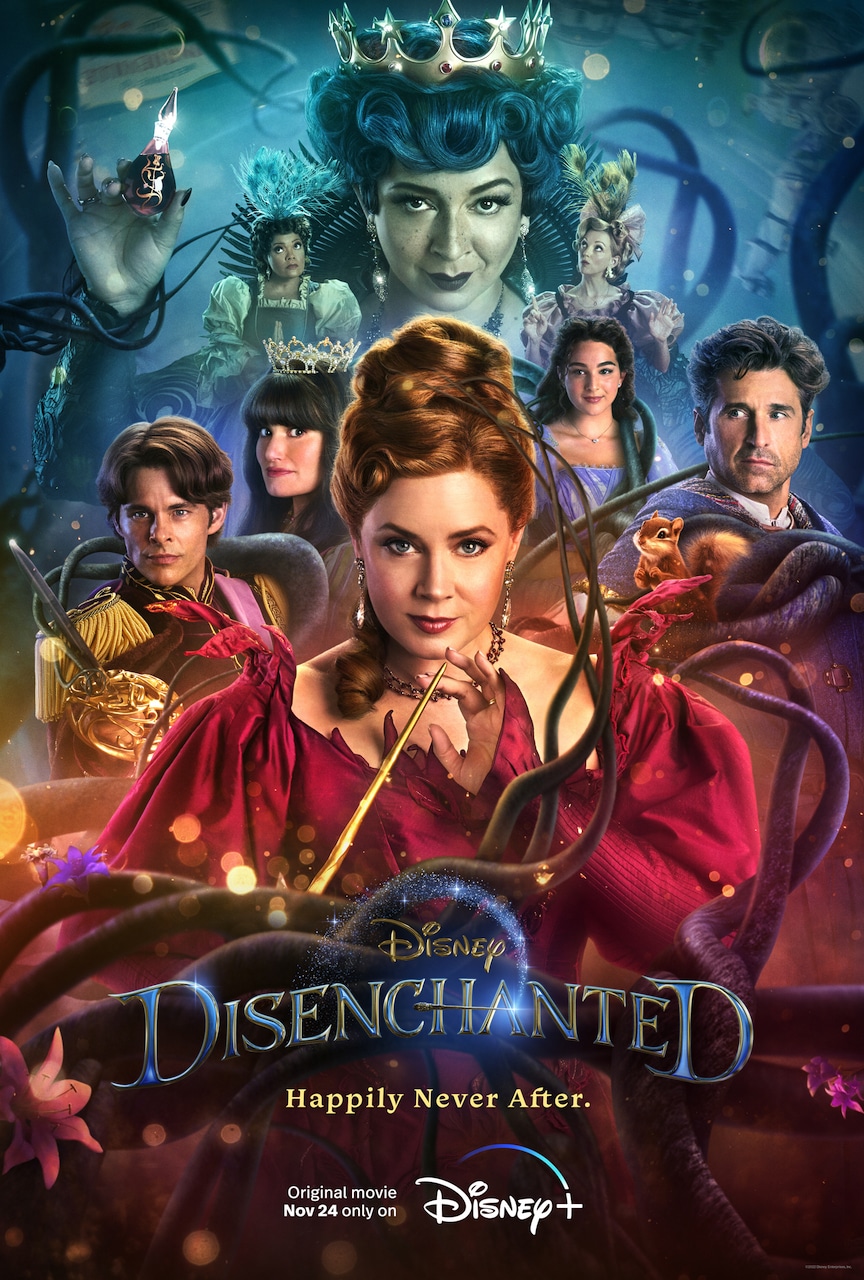 Roger has been a Disney fan since he was a kid and this interest has grown over the years. He has visited Disney Parks around the globe and has a vast collection of Disney movies and collectibles. He is the owner of What's On Disney Plus & DisKingdom. Email: Roger@WhatsOnDisneyPlus.com Twitter: Twitter.com/RogPalmerUK Facebook: Facebook.com/rogpalmeruk
View all posts
Tags: d23 expo, disenchanted