Disney has announced that it has pulled forward the release date of its upcoming Disney+ Original movie, “Disenchanted”.

Originally, the film was due to arrive on Disney+ on Thanksgiving, but it’s been pulled forward to Friday 18th November 2022.  Which means it will no longer clash with the theatrical release of “Strange World”. 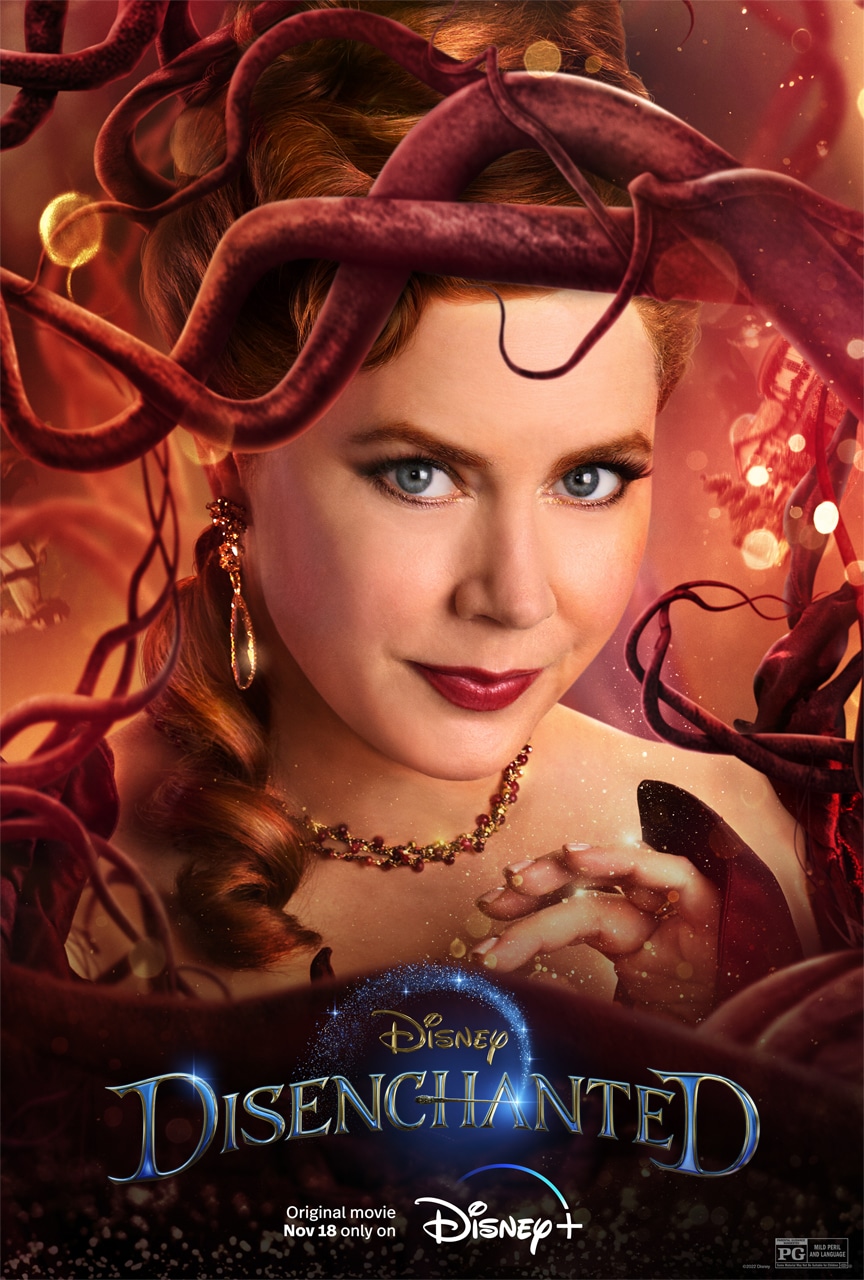 Are you looking forward to watching “Disenchanted”?