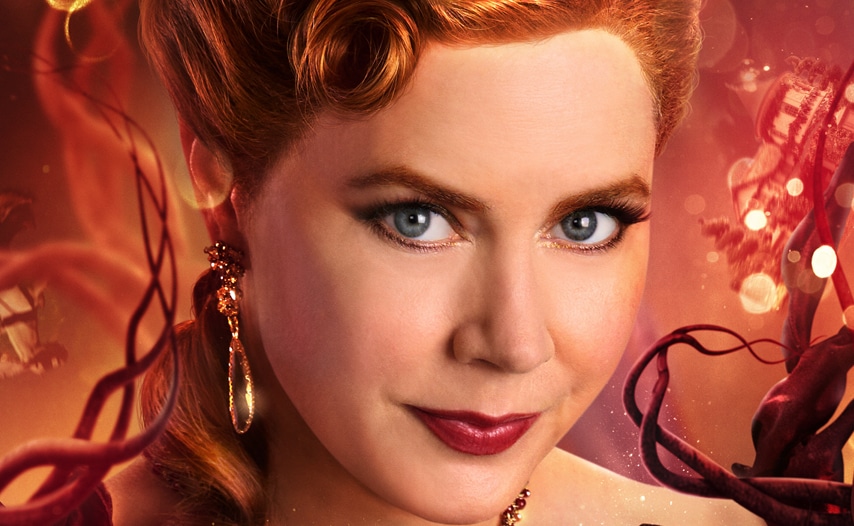 Disney has released some new character posters for the upcoming film, “Disenchanted”, which is coming to Disney+ on Friday, 18th November 2022.

Check out the “Disenchanted” character posters: 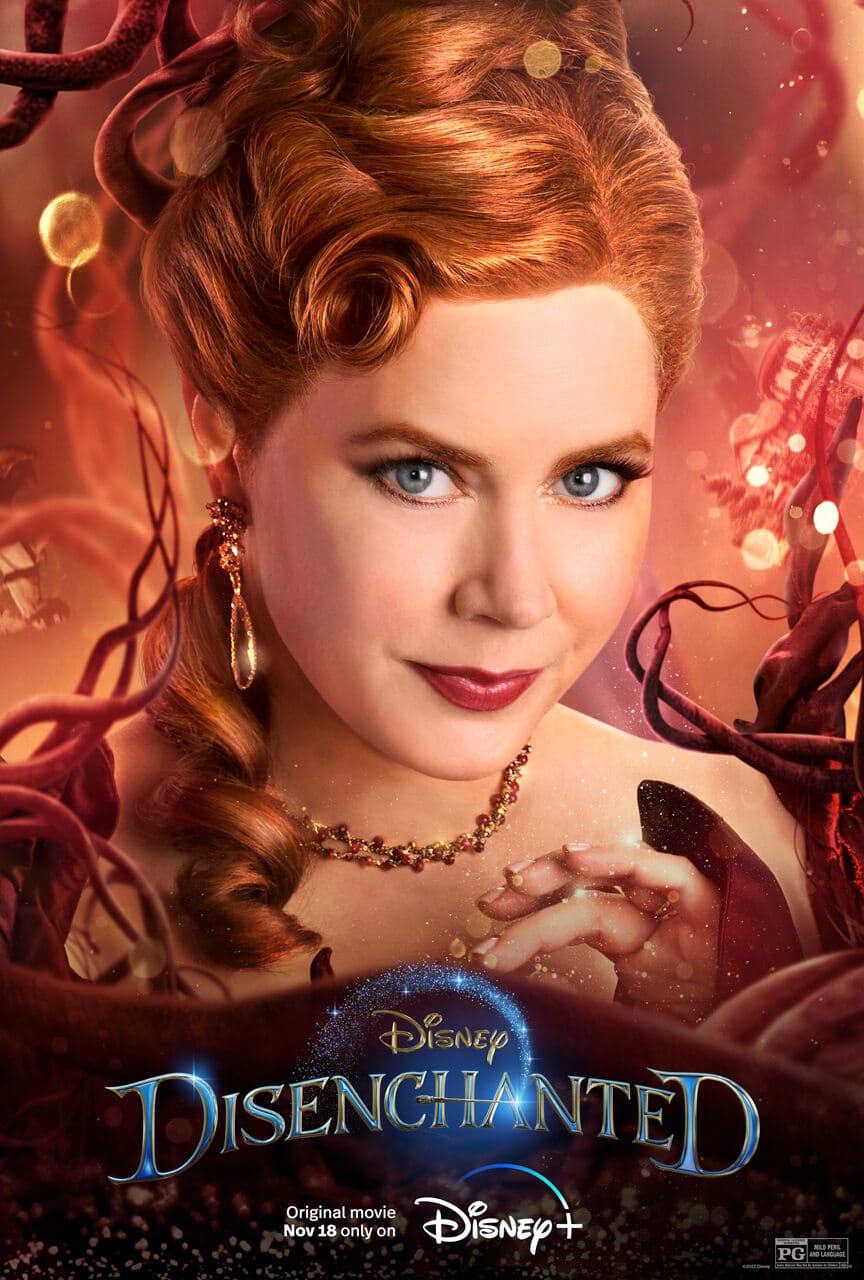 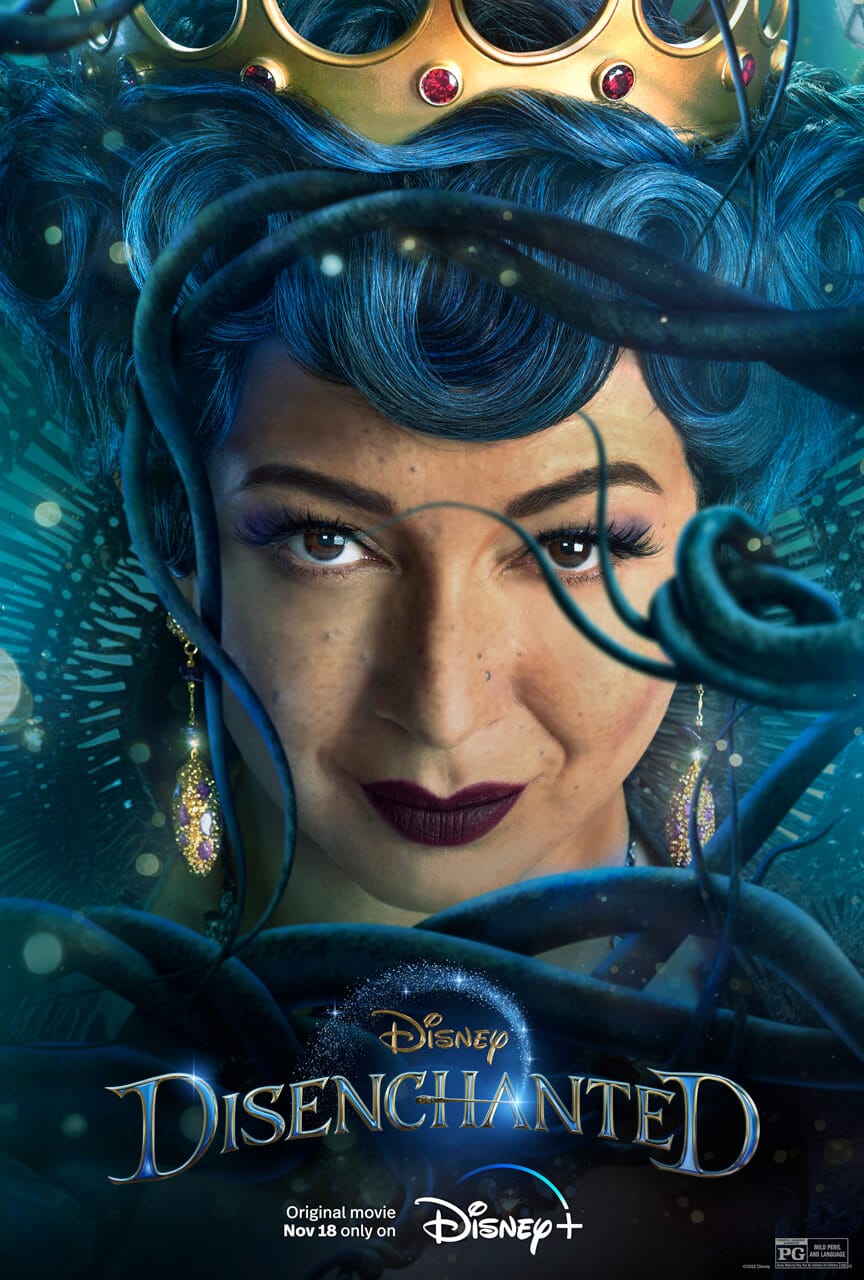 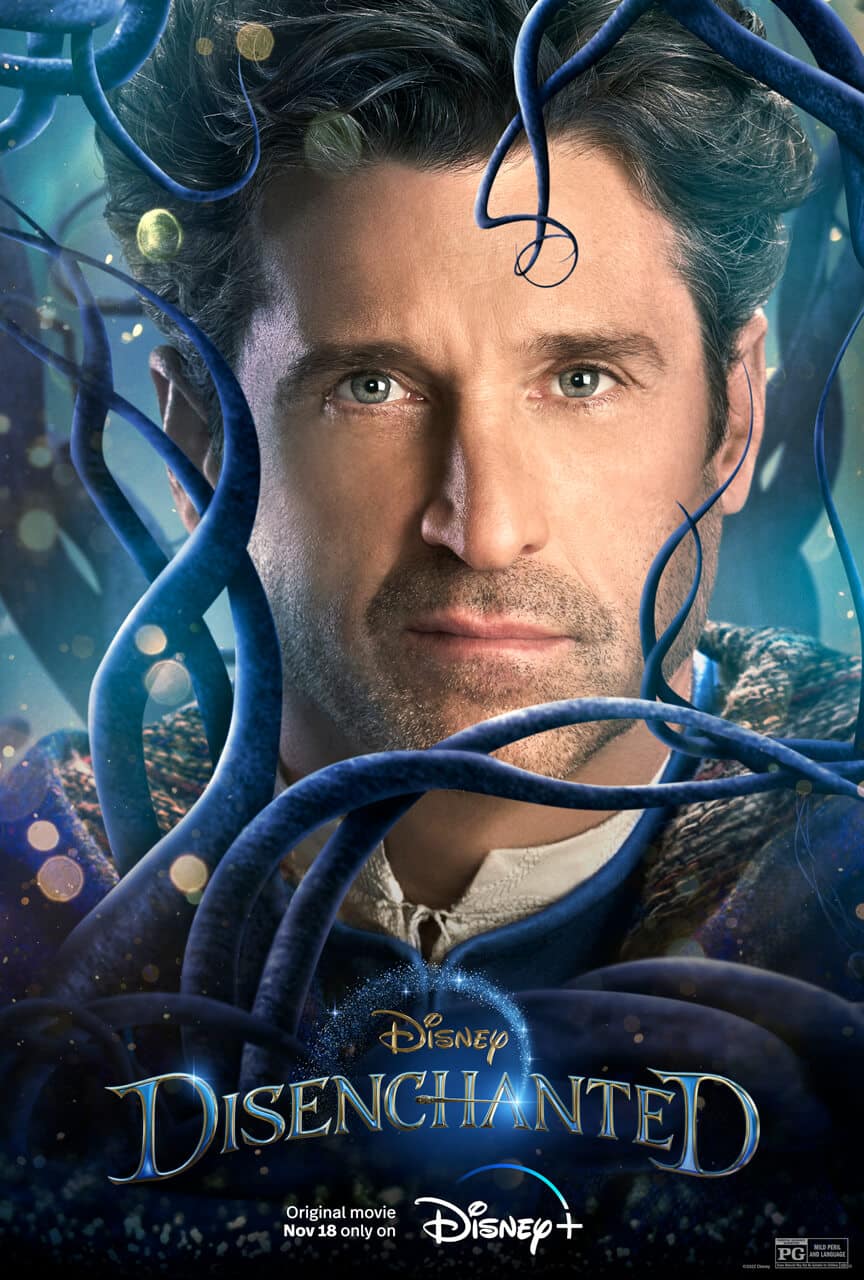 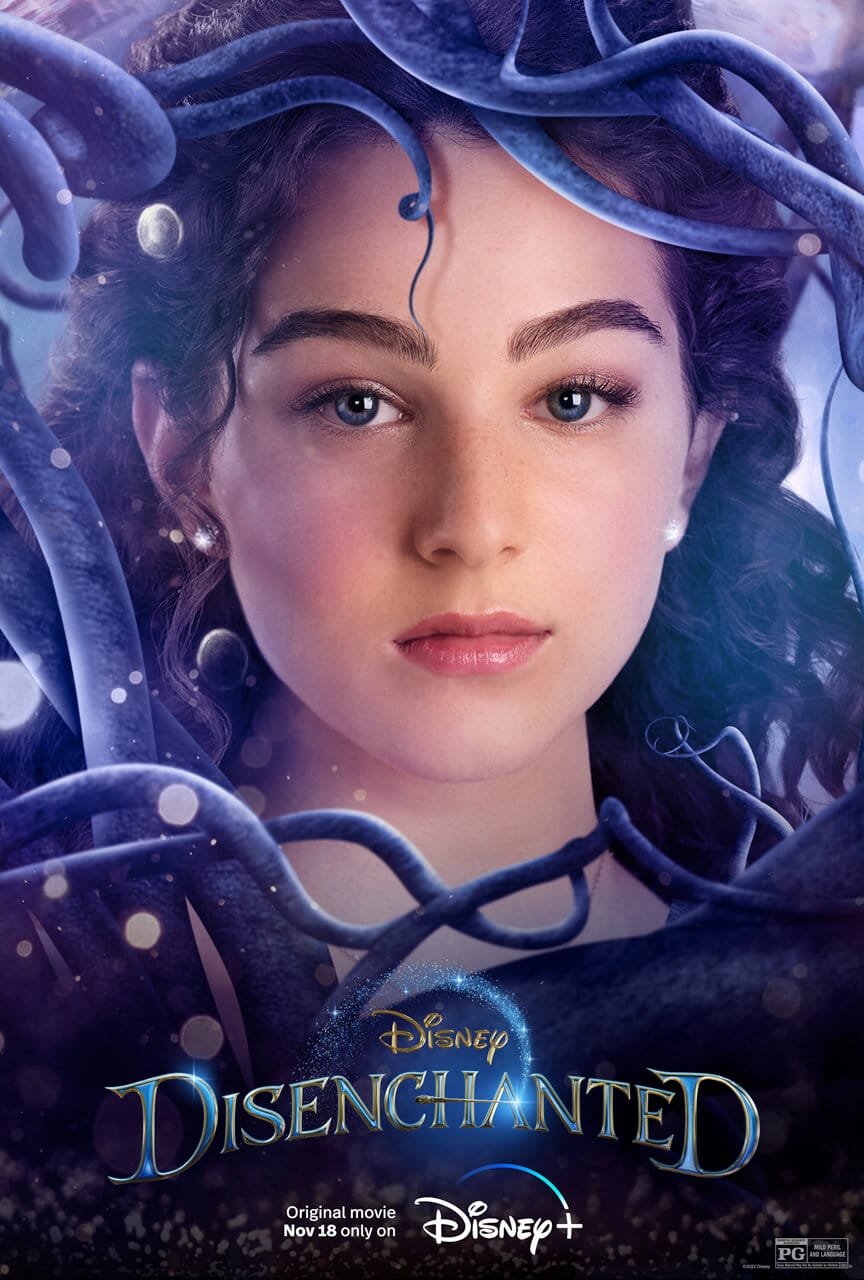 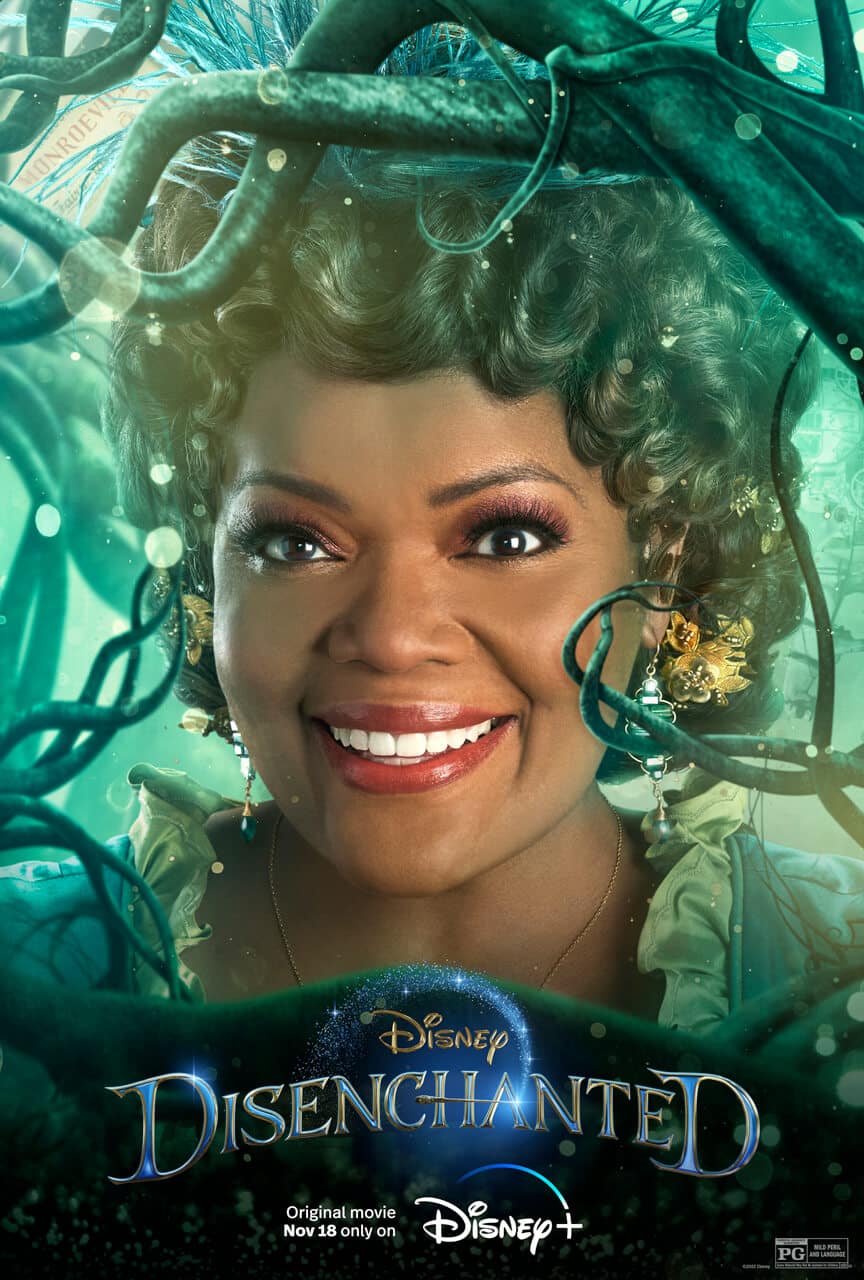 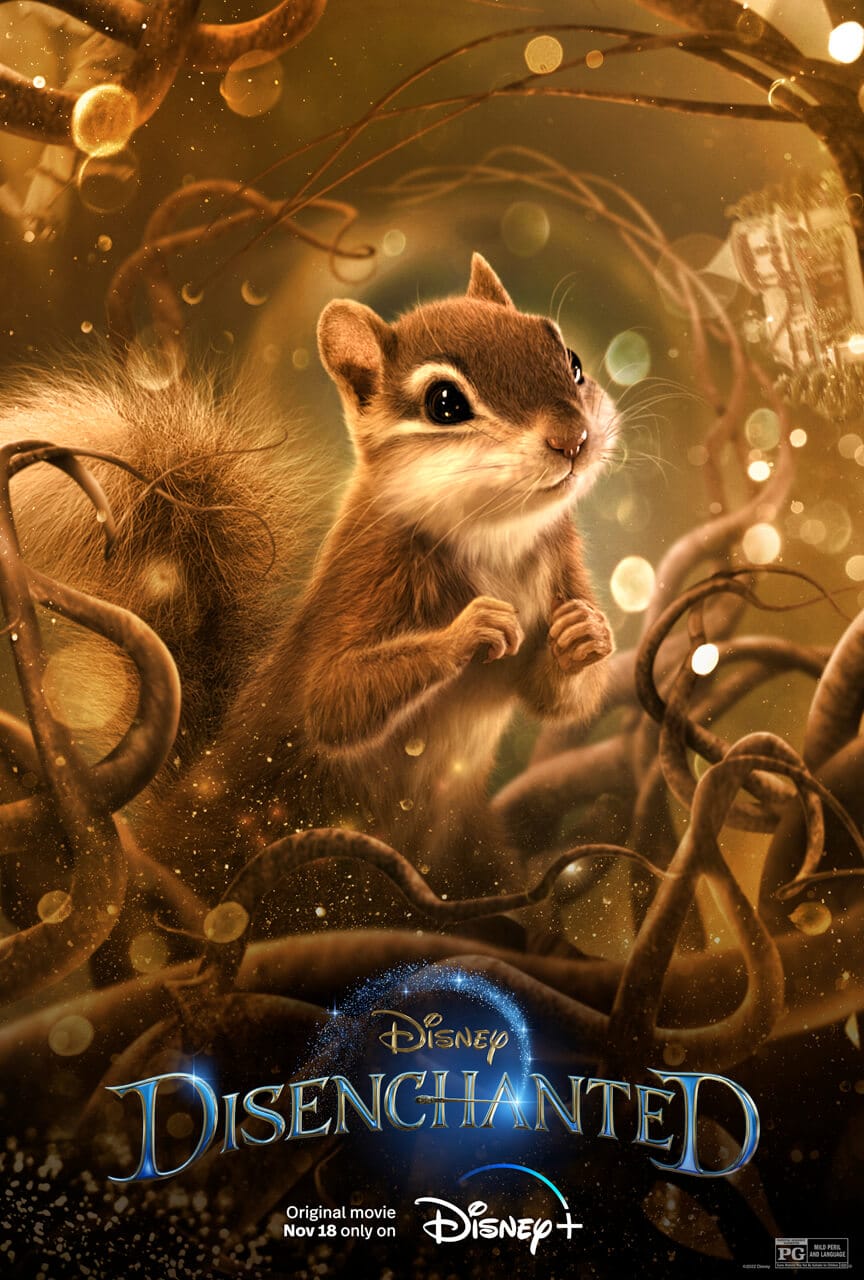 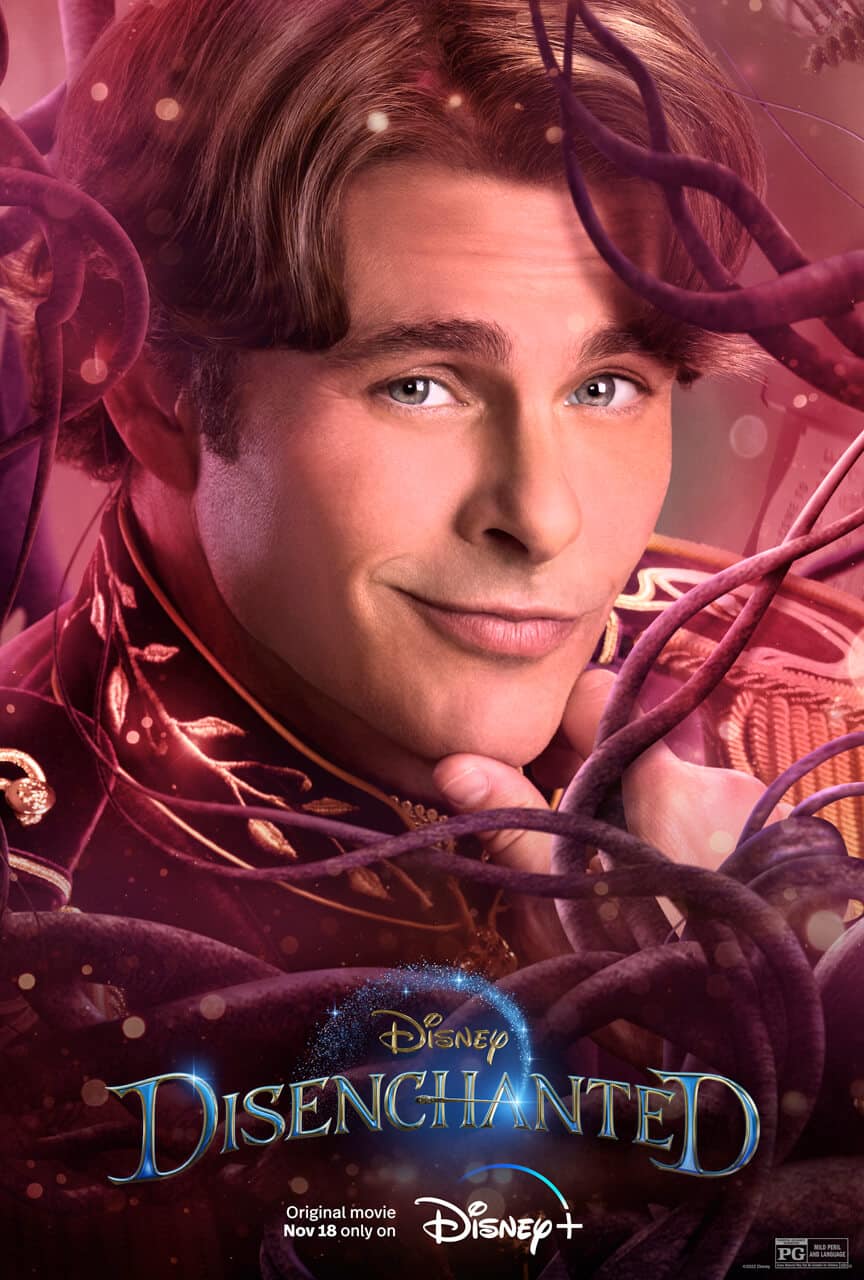 “Disenchanted” is directed by Adam Shankman and features new songs from Alan Menken and Stephen Schwartz.

The original film, “Enchanted”, is also available to stream now on Disney+ and “Disenchanted” is coming to Disney+ on Friday, 18th November 2022.