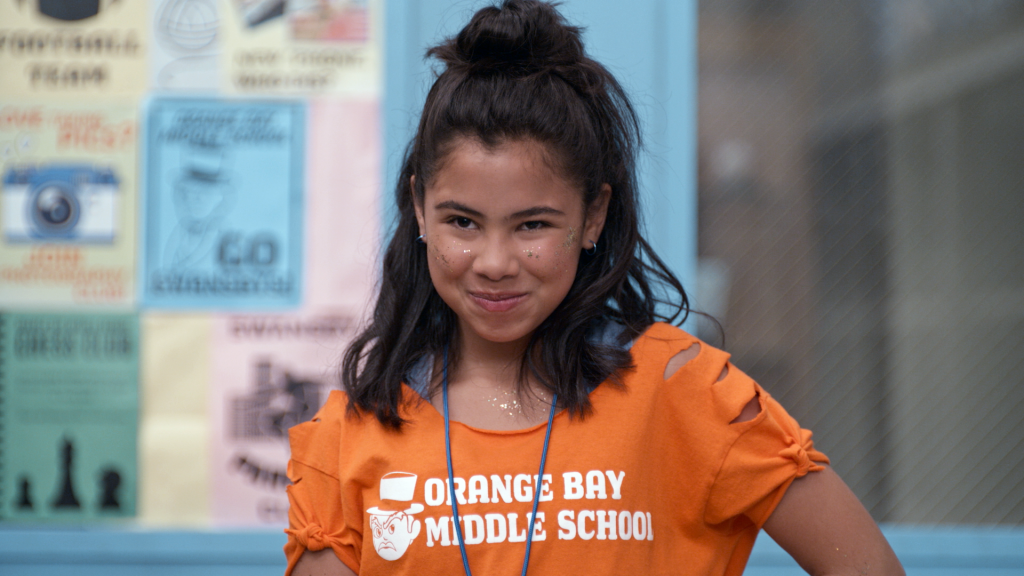 The first season of “Diary of a Future President” is moving into the later stages and each episode is slowly moving the characters individual story lines along, all except for the main character, Elena. This show is such a odd show for me, I’m much more interested in Elena’s Mum’s life in getting over the lost of her husband and struggling with the guilt of moving on and over Bobby’s relationship with his friend Liam, which is also slowly setting up a major story line for this show, especially a fantastic moment when their knee’s touch and you can see the excitement in Bobby’s face. This is easily one of the best moments in this series so far and I’m really enjoying this story.

It’s really strange, how I just don’t care why the problems of Elena are in this episode, with her pretending to be older to get a boy to ask her to the dance, meanwhile completely forgetting her best friend. And that’s becoming a trend through the whole series, I’m just not really clicking with Elena at all, she might become the future president of the United States, but right now, she’s a bit dull. 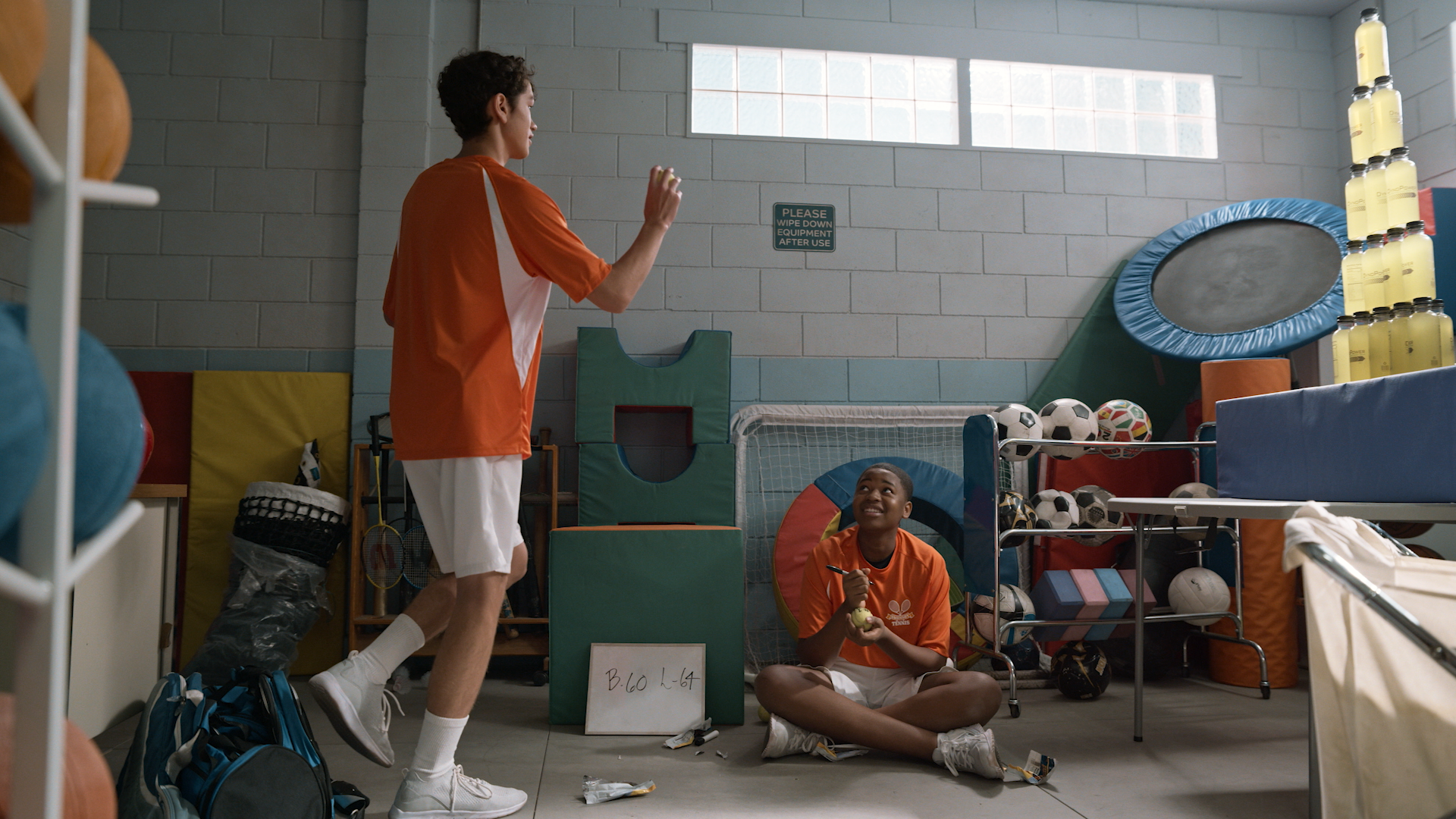 I don’t want to give the wrong impression that I’m not enjoying this series, it’s been a bit of a slow burner, I had to give it a few episodes before it clicked. I’d be really interested to know how other people are feeling about this series, because there seems to be hardly any buzz around the show. And it’s disheartening to see, this show is filling the gap left by “High School Musical: The Musical – The Series”, but seems to have just been discarded by the majority of Disney+ subscribers, possibly due to the first episode being too politically correct, which has been toned down in later episodes.

Once again, Disney+ is pushing boundaries with the story line with Bobby and Liam, but they are really taking their time with it, which is understandable but also a little annoying, as I’m much more interested in him as a character than his sister. Which isn’t a good thing for the main character. Especially as in this episode, we are suppose to see her try to be someone else but fail, but get a lovely little pep talk from the older girl, when in reality, this just wouldn’t happen and felt forced.

This is a enjoyable episode, with some “touching” moments that are a highlight!