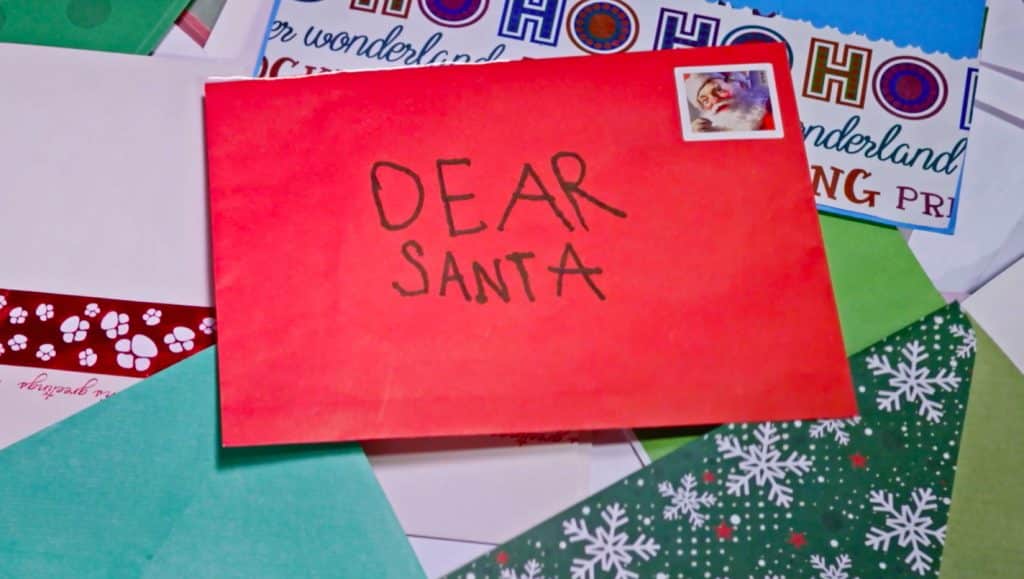 During this week’s Tribeca film festival, a brand new series has been announced for Hulu based on the “Dear Santa” documentary, which will be released this December, in time for Christmas. The series is being created by Traverse32 and the United States Postal Service.

The forthcoming six-episode series will take audiences on an inspiring holiday journey as children across America write letters to Santa and kind-hearted “elves” step up in unexpected ways to make their Christmas wishes come true. Directed by Nachman (PICK OF THE LITTER, BATKID BEGINS) and produced by her company, Sweet World Films, along with Chelsea Matter, TRAVERSE32’s Brendan Gaul and Brett Henenberg, and Christopher Karpenko, the series will be brought to life by the same team behind the acclaimed IFC Films’ documentary.

Creating a Series based upon the documentary – which maintains an impressive 89% Fresh Rating on “Rotten Tomatoes” – was a hoped-for next step for the filmmakers. “During pre-production on the movie, we came across so many extraordinary letters, that it made choosing which to feature, pretty challenging. With Santa getting new requests every year and with new groups of elves ready to adopt them, we knew Dear Santa could make for an exceptional docuseries,” said Nachman.

Shot in December 2021 in major cities and small towns all across the nation, the Series will feature a diverse array of stories. Giving viewers unprecedented access into the United States Postal Service’s (“USPS”) Operation Santa program, each episode spotlights the good, everyday people and the thousands of dedicated postal employees who make Christmas magic happen from Coast-to-Coast. “Operation Santa is a national endeavor, but its success is truly thanks to the participation of the many thousands of selfless individuals and postal workers who unite in support of their fellow citizens year after year. As an organization that serves and exists for all Americans, it was important to USPS that the Series feature a breadth of local stories from around the country,” said Karpenko, Executive Director of Marketing, USPS.

The Series will air in December across ABC’s local networks including WABC in New York, WPVI in Philadelphia, WLS in Chicago, WTVD in Raleigh-Durham, KTRK in Houston, KABC in Los Angeles, KFSN in Fresno and KGO in San Francisco. Additionally, the episodes will be available across ABC’s Localish and on Hulu.

“We’re excited to welcome Dear Santa, The Series to the slate of December programming made to bring viewers holiday cheer. By leveraging the entire Disney portfolio, not only will the episodes reach audiences on the local networks where parts of the Series were filmed, but also be widely available on Hulu for fans of the film to enjoy.”

Dear Santa, the documentary, is now available to stream on Hulu.  It’s currently unknown if this series will be released internationally on Disney+.

Roger has been a Disney fan since he was a kid and this interest has grown over the years. He has visited Disney Parks around the globe and has a vast collection of Disney movies and collectibles. He is the owner of What's On Disney Plus & DisKingdom. Email: Roger@WhatsOnDisneyPlus.com Twitter: Twitter.com/RogPalmerUK Facebook: Facebook.com/rogpalmeruk
View all posts
Tags: dear santa