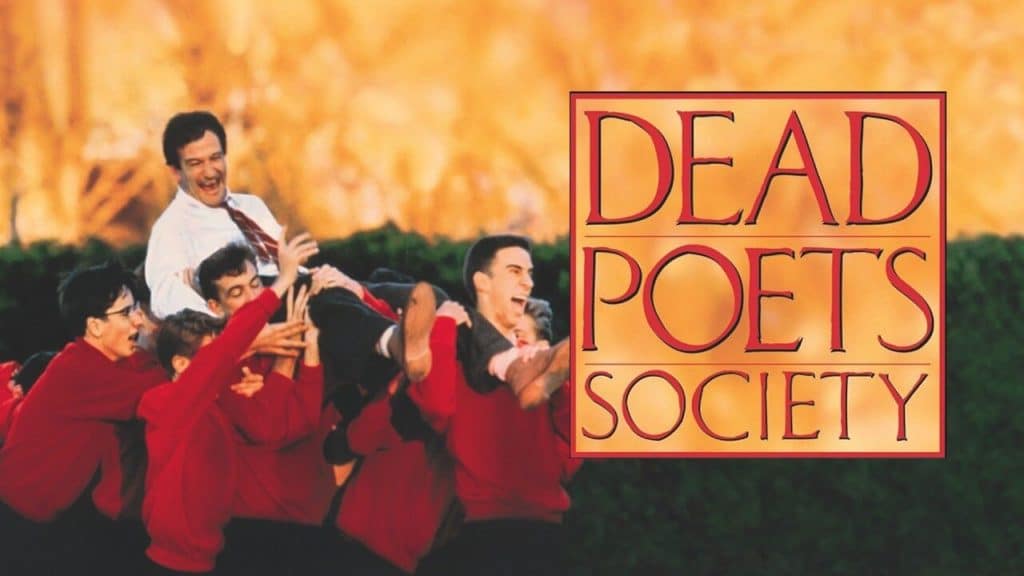 Disney has announced that the Touchstone Pictures film, “Dead Poet Society”, will be coming to Disney+ in the United Kingdom and Ireland on Friday 15th July 2022.

For generations, Welton Academy students have been groomed to live lives of conformity and tradition—until a charismatic new professor, John Keating, inspires them to think for themselves, live life to the fullest and “Carpe Diem.” His unconventional approach awakens the spirits of the students and inspires them to make their lives extraordinary, but he soon draws the wrath of a disapproving faculty when an unexpected tragedy strikes the school.

The film is already available on Disney+ in many countries including Australia, New Zealand and Canada.

Roger has been a Disney fan since he was a kid and this interest has grown over the years. He has visited Disney Parks around the globe and has a vast collection of Disney movies and collectibles. He is the owner of What's On Disney Plus & DisKingdom. Email: Roger@WhatsOnDisneyPlus.com Twitter: Twitter.com/RogPalmerUK Facebook: Facebook.com/rogpalmeruk
View all posts
Tags: dead poets society