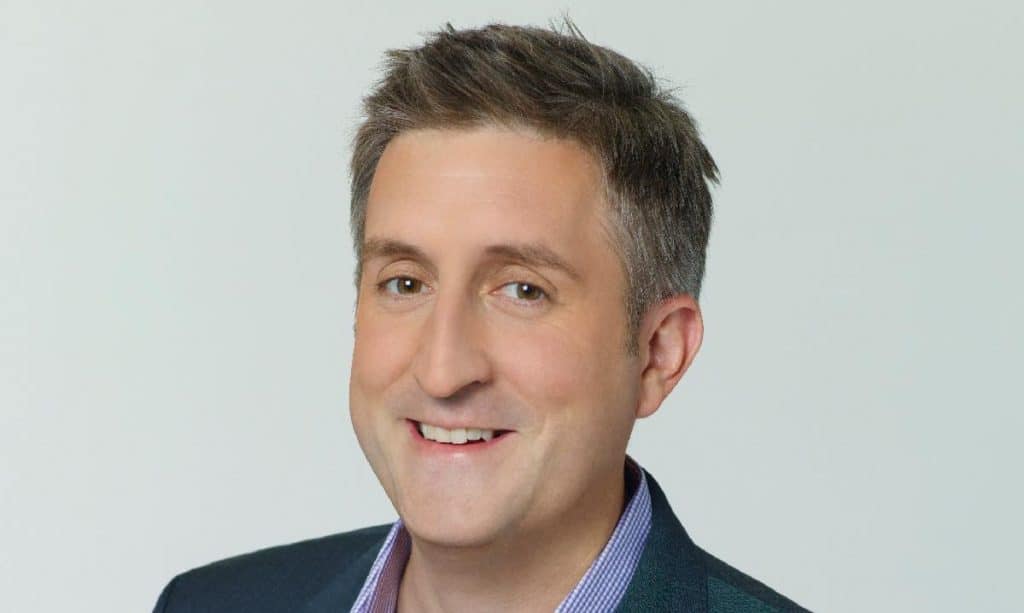 Davis said, “David’s expertise in addressing complex strategic issues, along with his depth of knowledge of Disney Channels and the entertainment business, makes him the perfect candidate for this new position. He has a great track record, and as a leader, inspires confidence in those around him. I look forward to working closely with David to leverage the vast possibilities for Disney Branded Television.”

Cobb will also now oversee studio operations and technology teams supporting Disney Television Animation and the entertainment property acquisitions and partnerships for Disney Branded Television overall. He also serves as a strategic advisor to Davis and the executive leadership team.

Cobb has a Master of Business Administration and a Master of Architecture from University of Tennessee, Knoxville, and a Bachelor of Science in civil and environmental engineering from Tennessee Technological University.