They are reporting that Hayden Christensen will be returning to play Anakin Skywalker/Darth Vader.  With him trying to track down his former Jedi Master.

The new series is also apparently going to see Commander Cody returning to our screens, where he will appear alongside his unit, the 212th Battalion.   Commander Cody was originally under Obi-Wan Kenobi’s command during the Clone Wars.

With the Clone Troopers appearing as older men, due to accelerated ageing, in the Star Wars Rebels series, since it’s set just a few years after when the Kenobi series.   It’s likely Cody is also much older, plus with it being over 15 years since the movie was made, so the actor Temuera Morrison would naturally also be much older.  The actor is also rumoured to be playing Boba Fett in the upcoming second season of “Star Wars: The Mandalorian”. 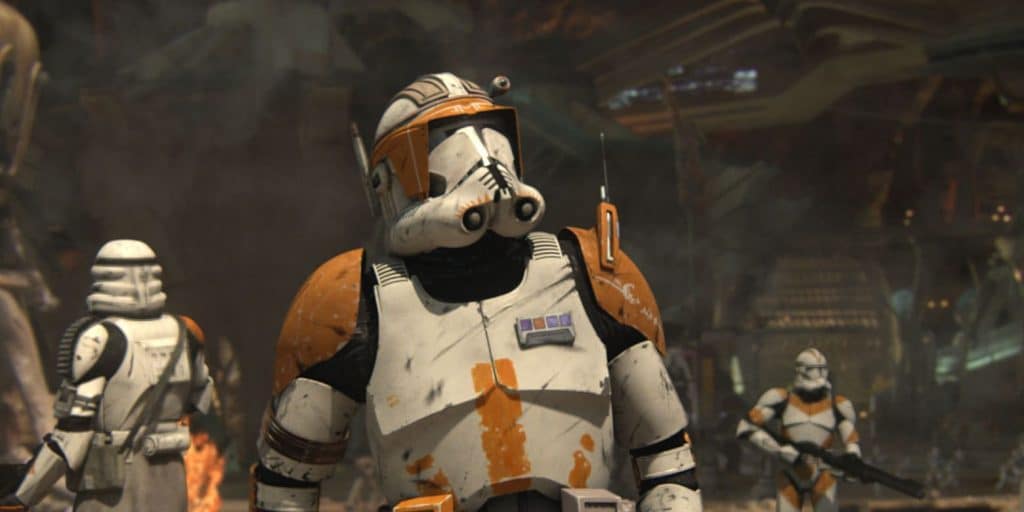 The upcoming Obi-Wan Kenobi series will see Ewan McGregor return as the Jedi Master and Deborah Chow will direct the limited-run series.

Are you excited for the upcoming Obi-Wan Kenobi series?