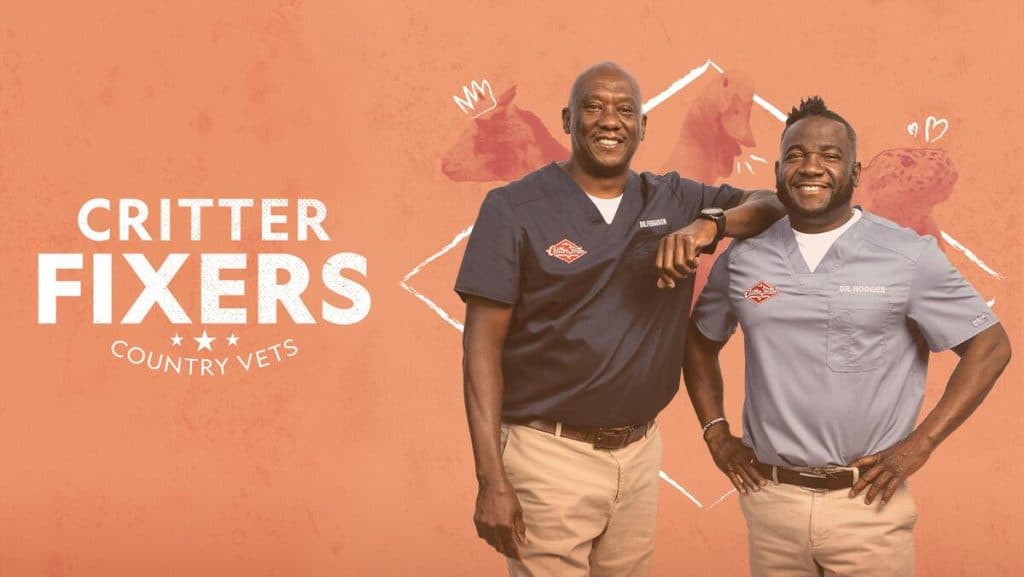 Disney has announced the fourth season of the National Geographic series, “Critter Fixers: Country Vets”, is coming to Disney+ in the United States on Wednesday, 2nd November 2022.

The show follows lifelong friends Drs. Vernard Hodges and Terrence Ferguson who own and operate Critter Fixer Veterinary Hospital, located 100 miles south of Atlanta. Together with their loving staff, these physicians bring real heart, soul and a lot of humor to their treatment and care of more than 20,000 patients a year across their two locations. Between emergency visits to the office and farm calls throughout rural Georgia, this special team is constantly bombarded with unique cases. From a police dog with cactus thorns around her eye to a potbellied pig with life-threatening lacerations, for the Critter Fixer team, there is no such thing as “normal.”

The fourth season has recently been released on the Nat Geo Wild channel.

The previous three seasons are also available to stream now on Disney+.

Roger has been a Disney fan since he was a kid and this interest has grown over the years. He has visited Disney Parks around the globe and has a vast collection of Disney movies and collectibles. He is the owner of What's On Disney Plus & DisKingdom. Email: Roger@WhatsOnDisneyPlus.com Twitter: Twitter.com/RogPalmerUK Facebook: Facebook.com/rogpalmeruk
View all posts
Tags: “Critter Fixers: Country Vets”, national geographic 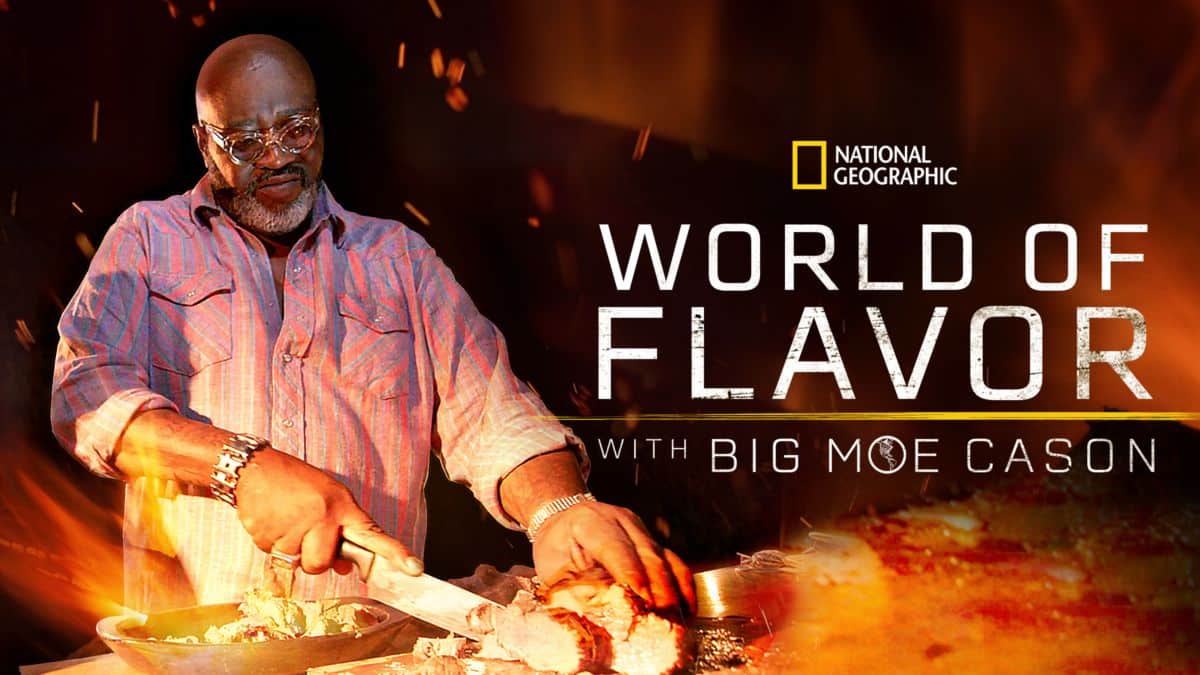