Disney and Paramount have announced that it has renewed “Criminal Minds: Evolution” for another season. The sixteenth season of the show returns from its mid-season break with a new episode on Friday, 13th January 2023, on Paramount+ in the United States and on Disney+ in many countries around the world, including in the United Kingdom, Canada and Australia.

“We’re thrilled to bring even more twisted storylines to our loyal fans of Criminal Minds: Evolution with the order of another season. The series has always been a consistent top performer for Paramount+ and fans have quickly embraced this new season with its more serialized elements. There are still many dark twists and turns yet to come for the BAU this season and we can’t wait for fans to see what’s in store.” 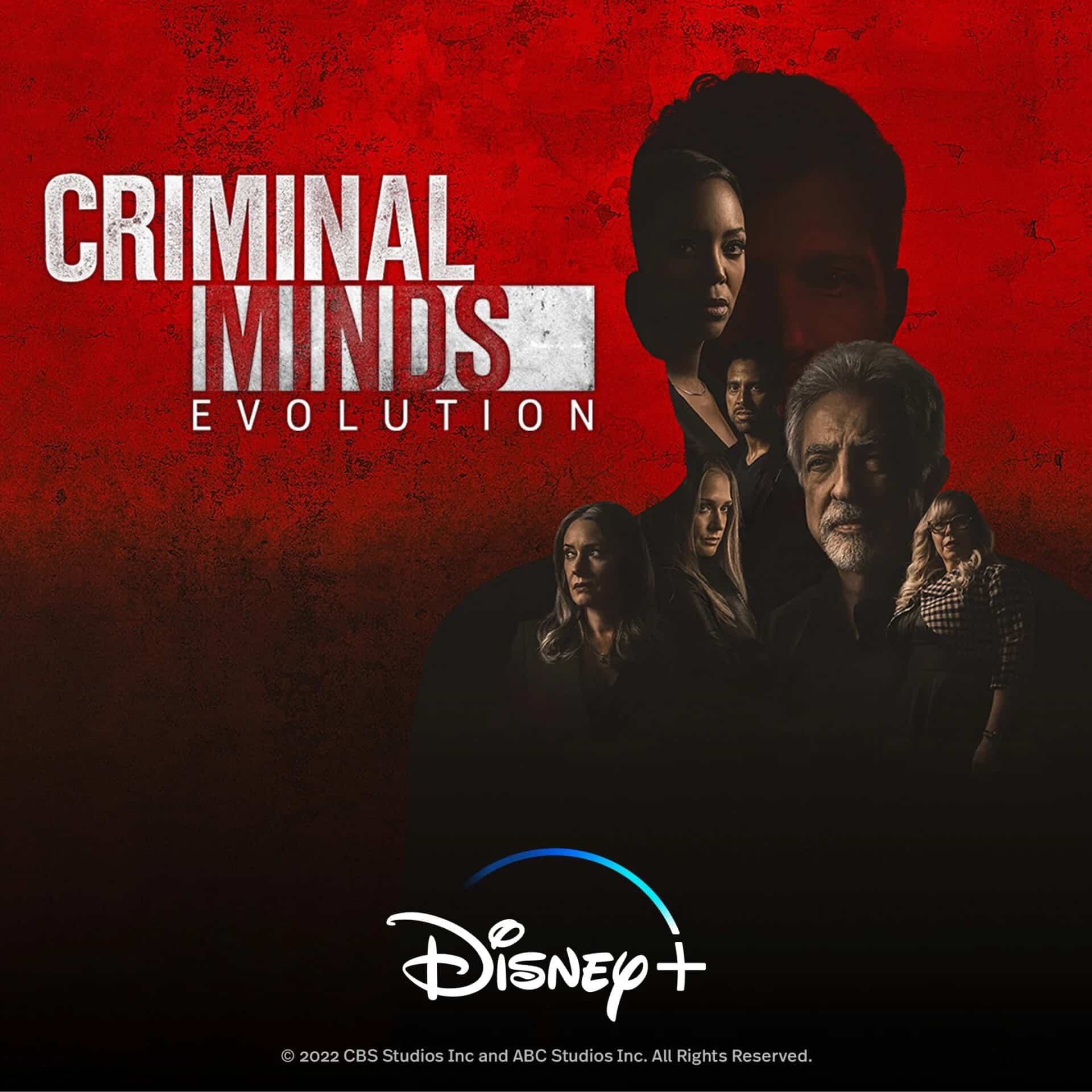 The “Criminal Minds: Evolution” finale will arrive on our screens on February 9th 2023.

Are you excited about the renewal of “Criminal Minds”?  Let us know on social media! 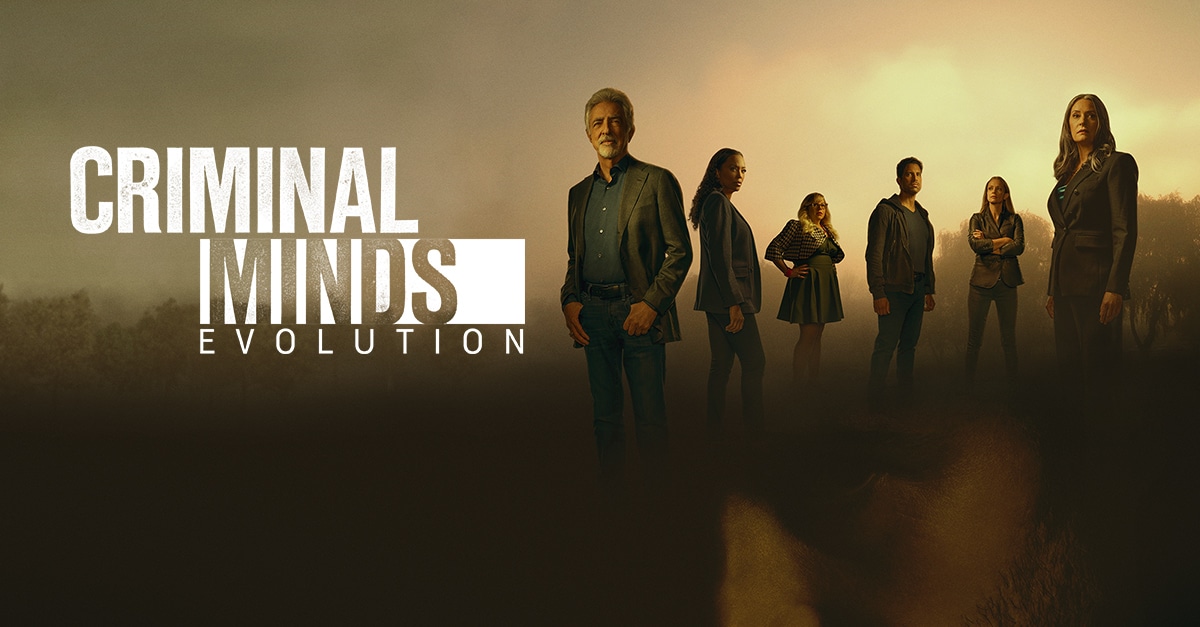 When Does “Criminal Minds” – Season 16 Episode 9 Come Out On Disney+?

When Does “Criminal Minds” – Season 16 Episode 8 Come Out On Disney+?

When Does “Criminal Minds” – Season 16 Episode 7 Come Out On Disney+?