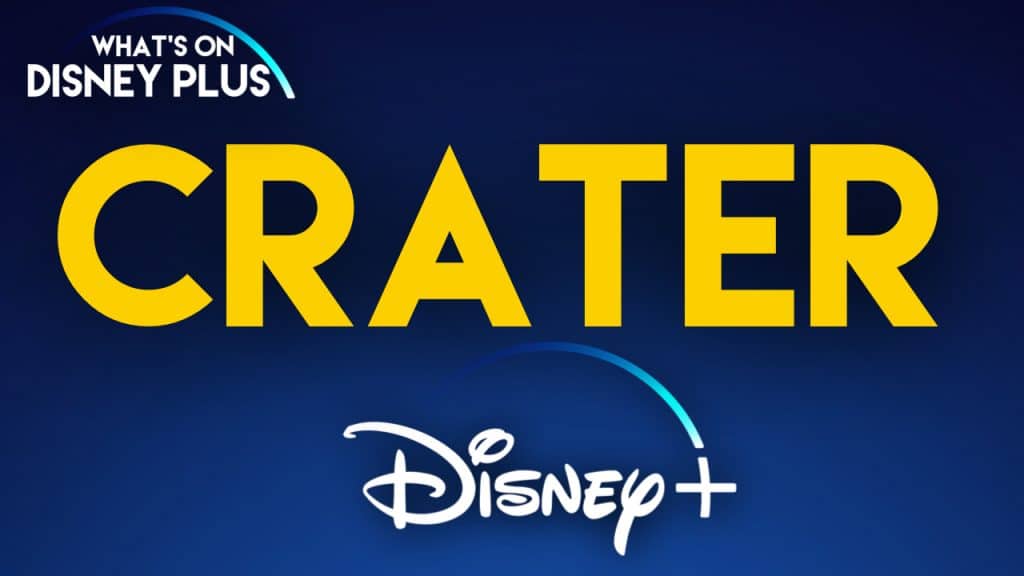 New details have been revealed about a new Disney+ Original movie, “Crater”.  Deadline is reporting that Kyle Patrick Alvarez will be directing the film, he has previously directed episodes of the Amazon series, “Homecoming” and Netflix’s “13 Reasons Why”. 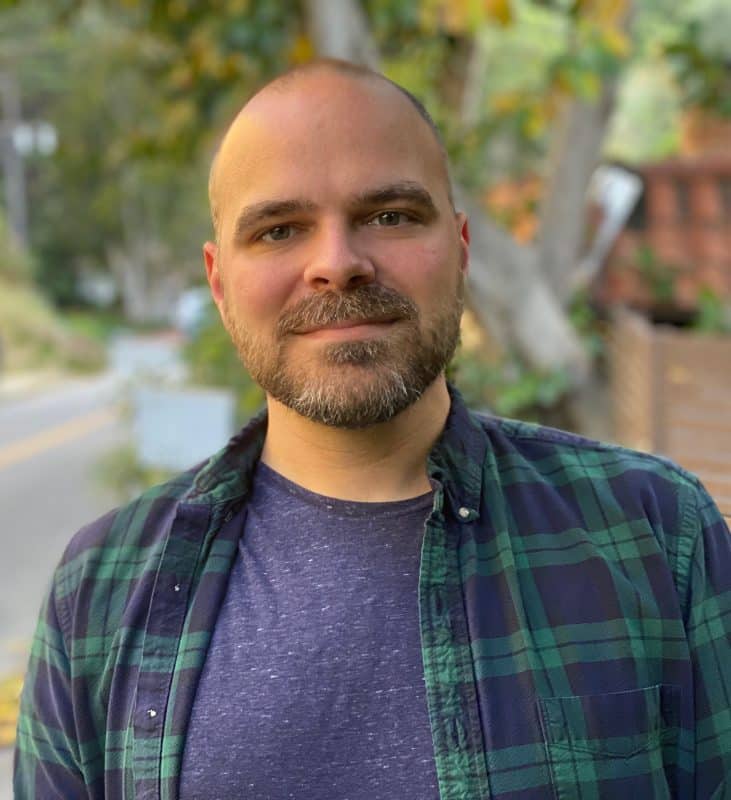 Walt Disney Studio’s live-action team will be overseeing the film and is currently scheduled to start filming in the spring.

The film will be a coming-of-age story in the vein of “Stand By Me,” that will be set on a moon colony. After the death of his father, a boy growing up on a lunar mining colony takes a trip to explore a mysterious crater, along with his four best friends, prior to being permanently relocated to another planet.

Shawn Levy will be producing the film through his 21 Laps Entertainment company, along with Dan Levine.  John Griffin has written the script for the film.

Originally this film was going to be made by 20th Century Studios and directed by Shawn Levy, but with the project moving to Disney+, he decided to focus on producing the film.

Are you excited for “Crater” to be coming to Disney+? 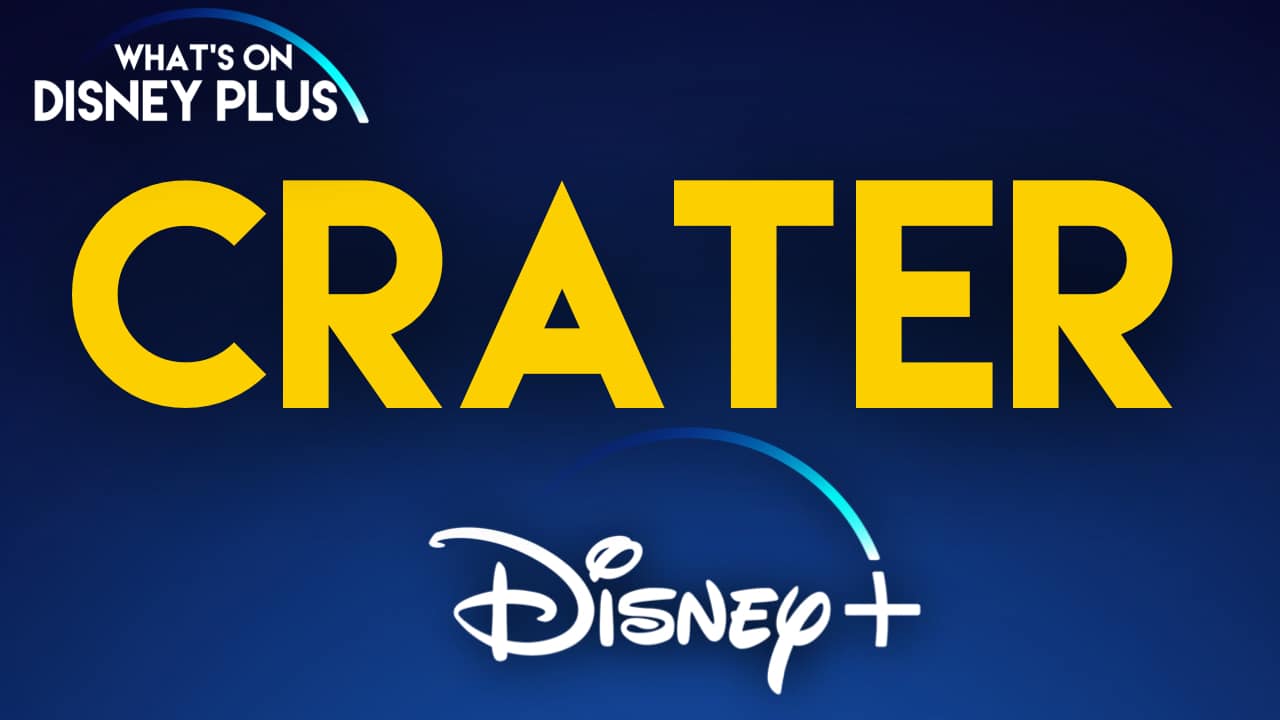 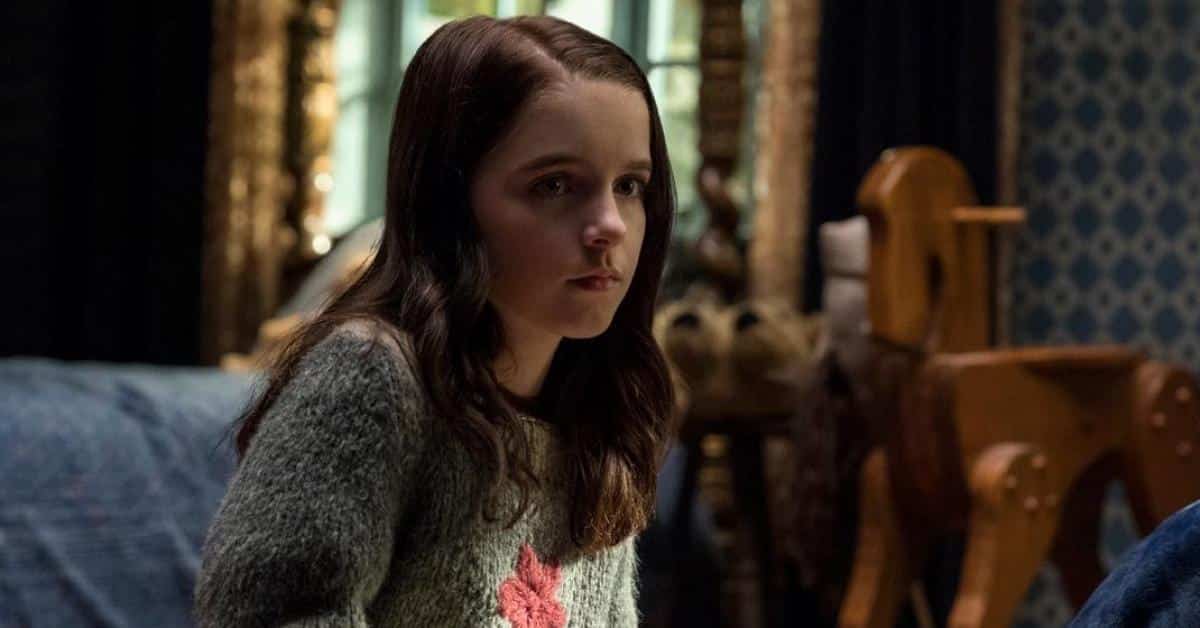 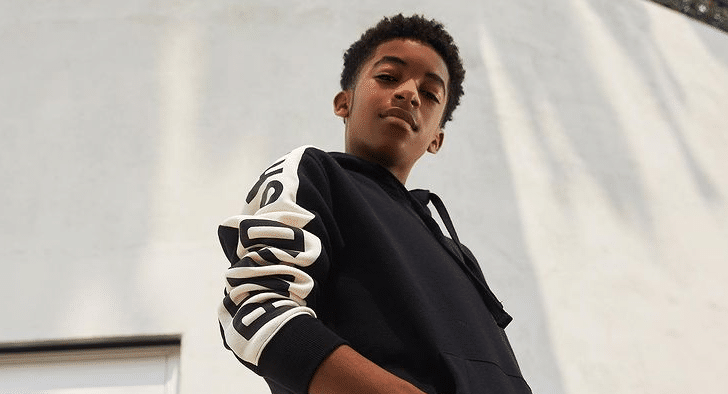