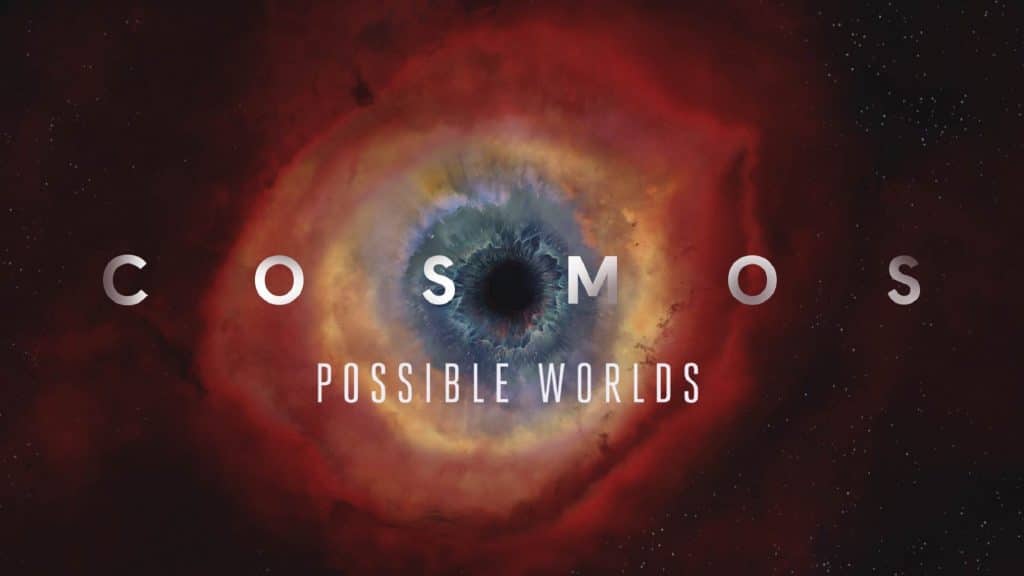 Disney has announced that the National Geographic series, “Cosmos: Possible Worlds”, is coming to Disney+ in the United States on Friday, 18th December.

In the vastness of time and the immensity of space, the number of worlds to explore and stories to tell are virtually infinite. The most-watched, highly anticipated science show on the planet — COSMOS — returns this March for the newest season with COSMOS: POSSIBLE WORLDS.

Continuing the legacy she began with Carl Sagan 40 years ago and the brainchild of creator, executive producer, director and writer Ann Druyan, this 13-episode season is a triumphant voyage through humanity’s past, present and future, taking viewers to previously uncharted territories and turning complex themes of science and exploration into a mind-blowing adventure beyond the realms of the imagination.

Approximately 13.8 billion years in the making — the age of the universe — COSMOS: POSSIBLE WORLDS, hosted by astrophysicist Neil deGrasse Tyson, is a wonder-filled odyssey that maps a hopeful vision of our future. The episodes integrate state-of-the-art VFX, stylized animation and dramatic reenactments to carry viewers deep into the future and through that hole in the curtain of reality.

Are you excited to watch “Cosmos: Possible Worlds” on Disney+?