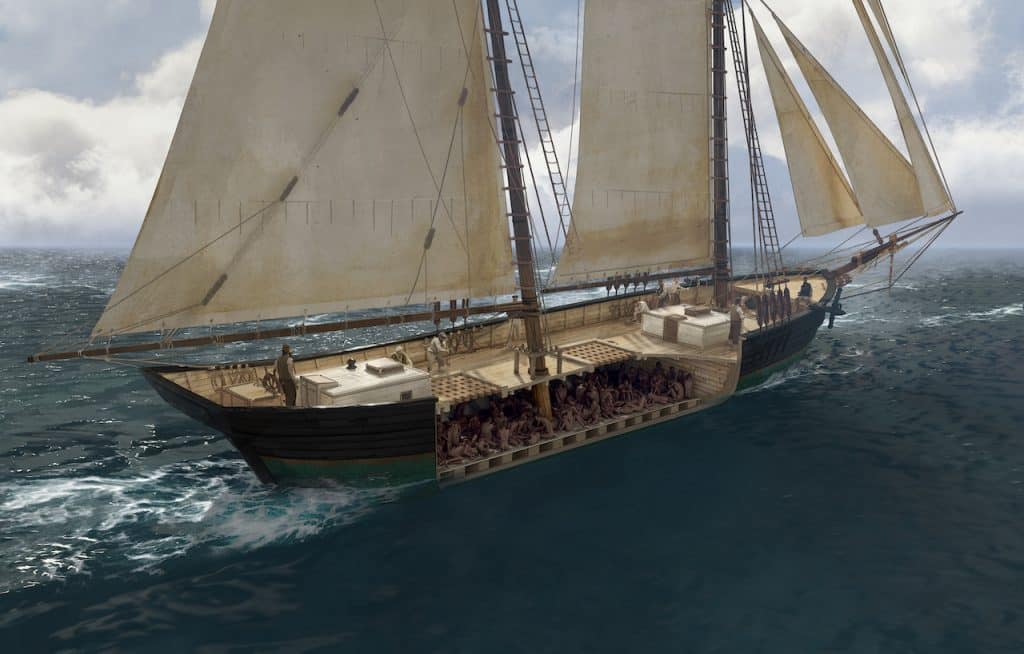 Disney has announced that the National Geographic documentary, “Clotilda: Last American Slave Ship“, is coming to Disney+ in the United States on Friday 11th February 2022.

This new documentary special is about the most intact slave shipwreck found to date and the only one for which we know the full story of the voyage, the passengers and their descendants. In July 1860, on a bet, the schooner Clotilda carried 110 kidnapped Africans to slavery in Alabama. The traffickers tried to hide their crime by burning and sinking the ship, but now, for the first time since Clotilda arrived in America, maritime archaeologists enter the wreck. In a dangerous dive, they explore the actual cargo hold and find physical evidence of the crime the slave traders tried so hard to hide. Descendants of the passengers share how their ancestors turned a cruel tragedy into an uplifting story of courage and resilience.

The special features experts include the following

This new special will debut in the United States on Monday 7th February 2022, 10/9c on National Geographic and it will be available to stream the next day on Hulu.   In honor of Black History Month, it will also be released on Friday 11th February 2022.

Are you looking forward to this new documentary being released on Disney+?