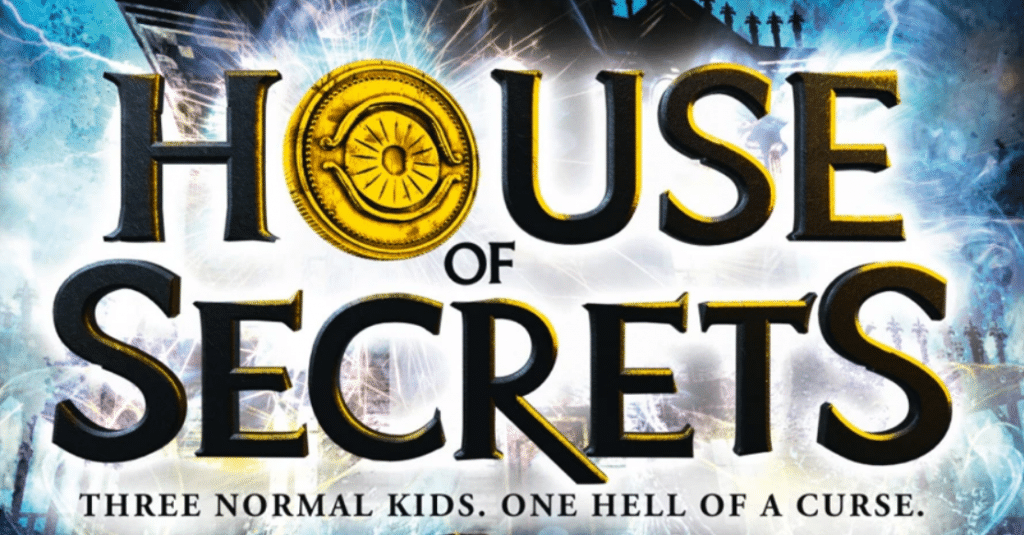 Disney Branded Television has announced that it is developing an action-adventure fantasy series, “House of Secrets,”  for Disney+.  This new series is being created with Academy Award-nominated filmmaker Chris Columbus and his 26th Street Pictures partners, Michael Barnathan and Mark Radcliffe. Columbus co-authored the novels in the critically acclaimed, best-selling middle school fantasy book series with the late Ned Vizzini.

The series development is under the leadership of Ayo Davis, executive vice president, Creative Development and Strategy, Disney Branded Television. Davis said, “Chris, Michael and Mark tell stories that resonate with multiple audiences, across generations and genres that deliver a sense of magic and wonderment through definitional characters. There is so much affinity for their acclaimed films, and we are delighted to be working with them to develop ‘House of Secrets’ into a thrilling Disney+ series.”

In “House of Secrets,” siblings Brendan, Eleanor and Cordelia Walker aren’t pleased when their family relocates to a creepy Victorian house once owned by an occult novelist, Denver Kristoff. By the time the Walkers realize that their new neighbor has sinister plans for them, they’re trapped in the magical house, traveling through the fantastical intertwined universes of Kristoff’s novels.

Are you looking forward to “House Of Secrets” heading to our screens?

Roger has been a Disney fan since he was a kid and this interest has grown over the years. He has visited Disney Parks around the globe and has a vast collection of Disney movies and collectibles. He is the owner of What's On Disney Plus & DisKingdom. Email: Roger@WhatsOnDisneyPlus.com Twitter: Twitter.com/RogPalmerUK Facebook: Facebook.com/rogpalmeruk
View all posts
Tags: house of secrets