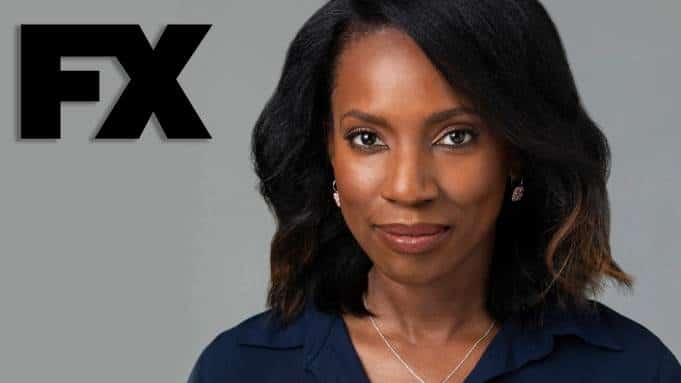 Chika Chukudebelu Igwilo has previously overseen the development of HBO Max Originals, including “The Flight Attendant ” and DC’s “Peacemaker”.  She has also worked at NBC as Universal Content Production as VP of development.

In a statement to Deadline, FX’s Gina Balian and Nick Grad, the presidents of original programming, said:

“Chika is an extraordinarily talented creative executive with a proven track record of discovering and nurturing talent and guiding projects to success in an incredibly competitive environment.  We are honored to add such a gifted creative executive to our development team, building on the strength of the team to continue FX’s tradition of fearless storytelling.”

“I’m thrilled to take on this new role at FX, which has created one of the boldest brands in TV and one devoted to supporting their artists’ highest ambitions.  I am excited to work with John Landgraf, Eric Schrier, Gina Balian and Nick Grad to carry that tradition forward with this amazing creative team.”

FX is one of the major studios that creates content for Disney’s streaming services, with shows like “Reservation Dogs”, “The Patient”, “Pistol” and “Welcome To Wrexham”, all of which are released as Star Originals on Disney+ around the world.