Disney has released it’s “Next on Disney+” video for new additions coming to the streaming platform in February, revealing two key new titles from the 20th Century Studios back catalog.

On Friday February 14th,”Cheaper by the Dozen” and “Percy Jackson and the Olympians: The Lightning Thief” will both be added to Disney+.

Percy Jackson and the Olympians: The Lightning Thief

Disney is currently in the process of making a brand new version of “Cheaper by the Dozen” and recently the author of the Percy Jackson series has been in talks with the Disney+ team about working on future projects.  So these two titles could be a key part of the future of Disney+.

Are you excited for these movies to come to Disney+?

Roger has been a Disney fan since he was a kid and this interest has grown over the years. He has visited Disney Parks around the globe and has a vast collection of Disney movies and collectibles. He is the owner of What's On Disney Plus & DisKingdom. Email: Roger@WhatsOnDisneyPlus.com Twitter: Twitter.com/RogPalmerUK Facebook: Facebook.com/rogpalmeruk
View all posts
Tags: cheaper by the dozen, Coming Soon, Percy Jackson 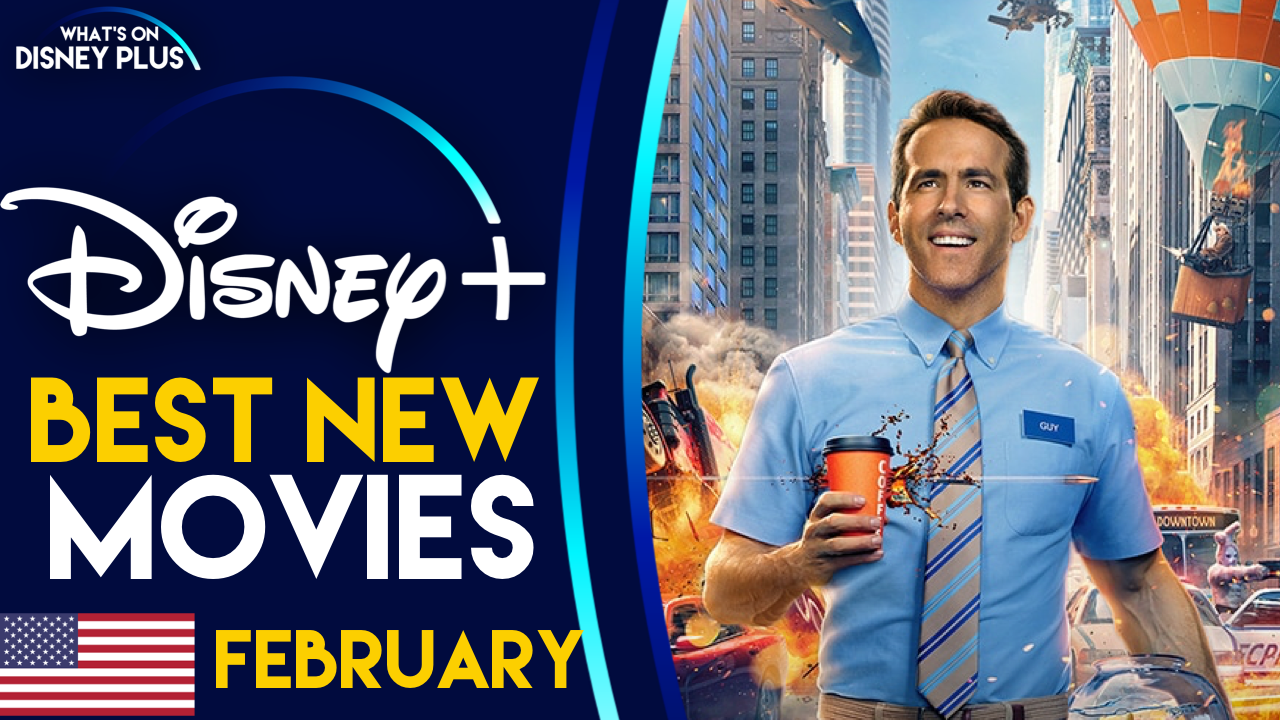 Best New Movies Coming To Disney+ In February 2022 (US)