There are many series currently in development for Disney+, and one of those is “Star Wars: The Acolyte”, which was originally announced at the Investor Day in 2020.

Leslye Headland is going to be the director, writer, exec producer and showrunner for the Disney+ series.  She has previously created Netflix’s “Russian Doll”.

According to the Hollywood Reporter, Charlie Barnett is going to be reuniting with Leslye Headland on the new Disney+ Star Wars series.  Charlie Barnett has previously starred in “Russian Doll”, “Arrow” and “You”. 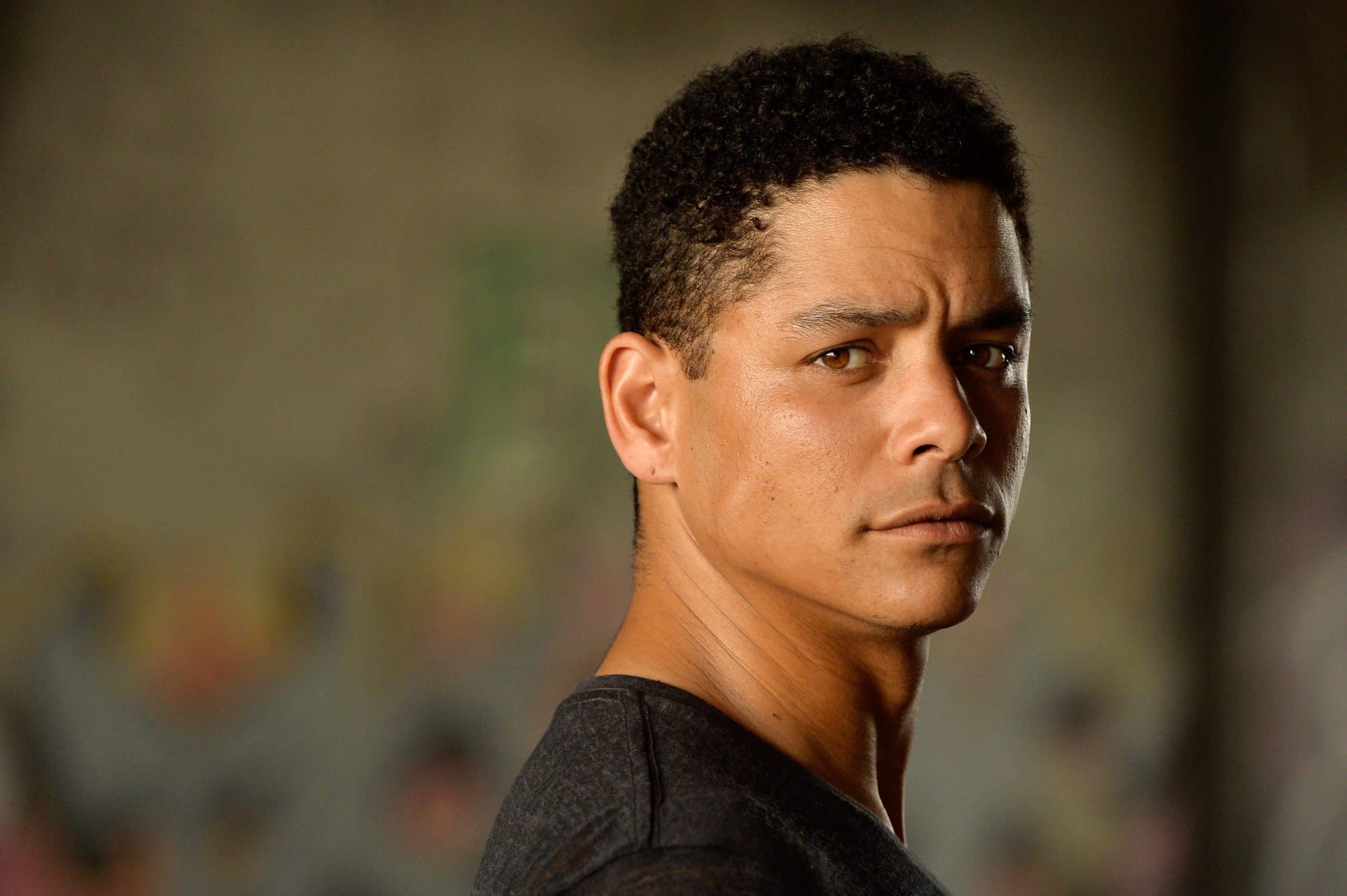 Disney hasn’t officially confirmed the casting, and no details on what character Charlie will be playing have been revealed.