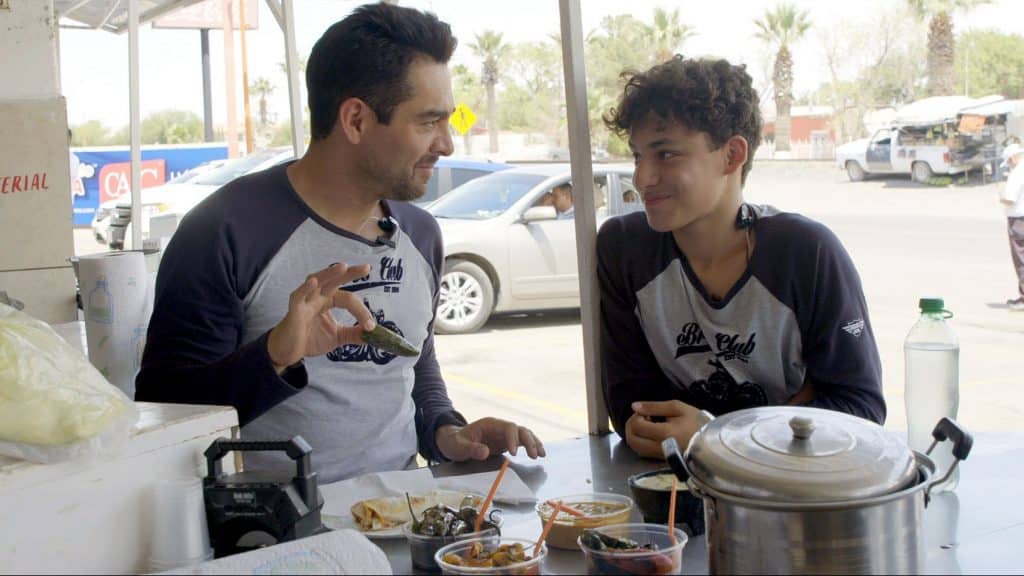 Disney has released a trailer and details for the upcoming Disney+ Original series “Chaparreando”, which is coming to Disney+ in Latin America on Friday 21st May.

This new reality show stars Mexican actor and presenter Omar Chaparro and his son Emiliano, who go on an epic motorcycle tour from Los Angeles, US to Chihuahua, Mexico. After moving to LA to expand his career, Omar decides to take Emiliano on a journey to the heart of his origins in his native Chihuahua to show him the streets where he grew up, the people who marked his childhood, the first jobs he had and more. In the process, through unforeseen situations and moments of humour and emotion, father and son learn valuable lessons about perseverance, sacrifice, identity and family.

All 6 episodes will arrive on Disney+ in Latin America on Friday 21st May.

Roger has been a Disney fan since he was a kid and this interest has grown over the years. He has visited Disney Parks around the globe and has a vast collection of Disney movies and collectibles. He is the owner of What's On Disney Plus & DisKingdom. Email: Roger@WhatsOnDisneyPlus.com Twitter: Twitter.com/RogPalmerUK Facebook: Facebook.com/rogpalmeruk
View all posts
Tags: chaparrenadno