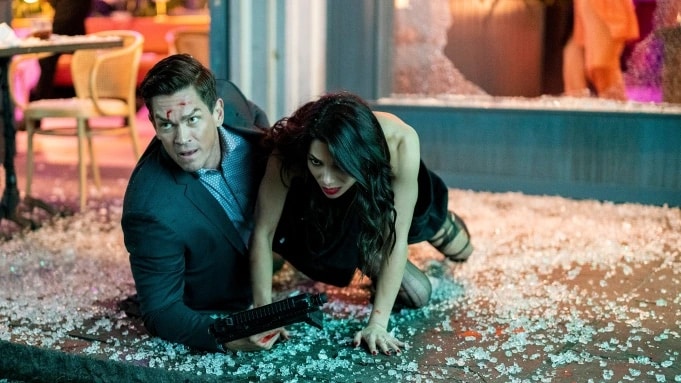 After years in development, the series reboot of the 20th Century Studios film, “True Lies” has been given a series order by CBS and will be created by 20th Television.  At one point the series was going to be released as a Disney+ Original, before being passed over.

In the new series, shocked to discover that her bland and unremarkable computer consultant husband is a skilled international spy, an unfulfilled suburban housewife is propelled into a life of danger and adventure when she’s recruited to work alongside him to save the world as they try to revitalize their passionless marriage.

“True Lies” will be executive produced and written by Matt Nix, who previously worked on the Disney+ Original series, “Turner & Hooch”. Anthony Hemingway will also be an executive producer and director for the series. 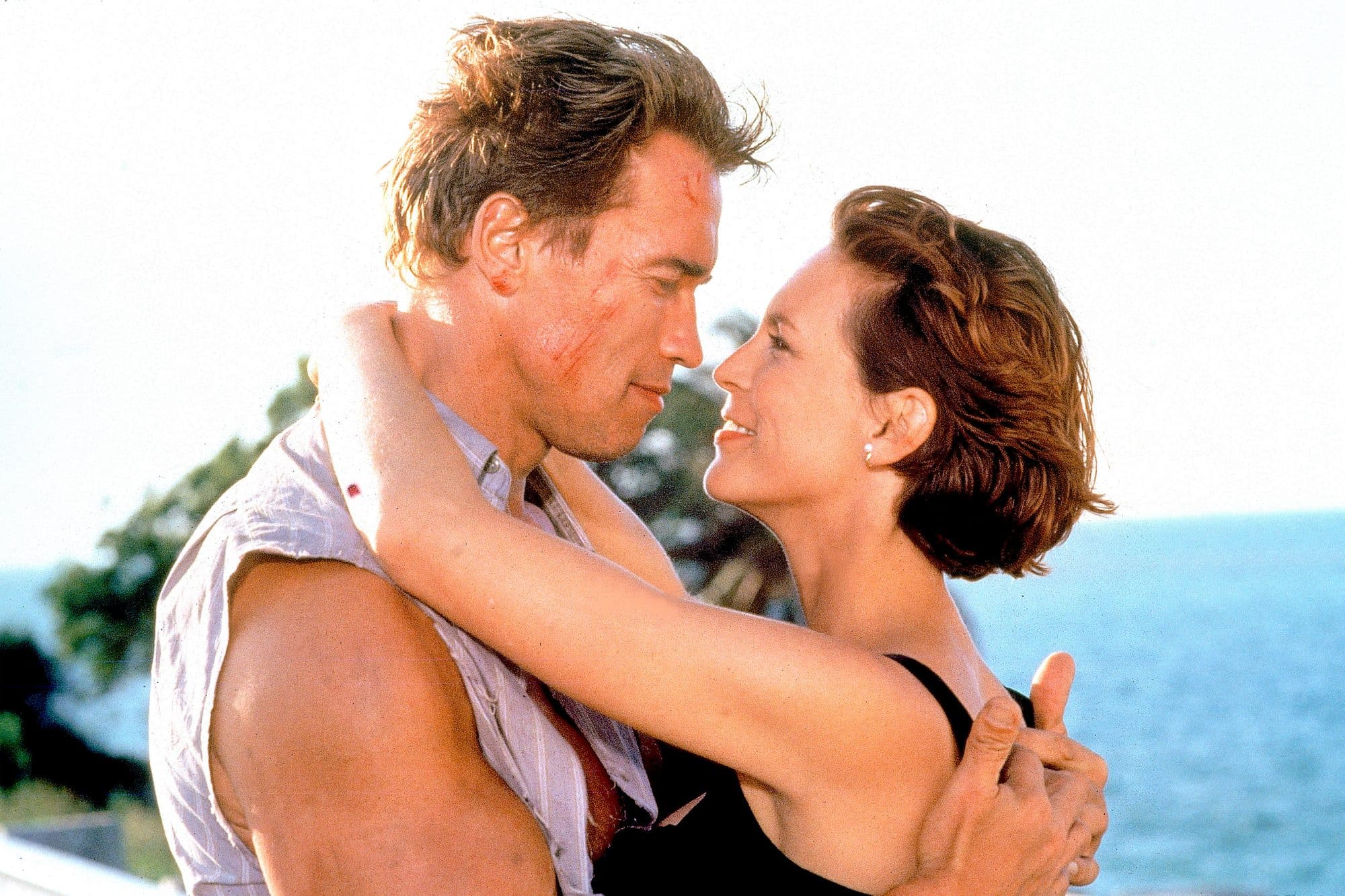 The original “True Lies” film was released in 1994 and starred Arnold Schwarzenegger and Jamie Lee Curtis.

With this series being created by 20 Television, it’s unclear how the distribution rights to this series will work internationally, such as if this will available on Paramount+ or Disney+ or possibly both.  We will have to wait and see.   CBS and 20th Television have worked together on many shows in the past including “How I Met Your Mother” and “Life In Pieces“.

Are you interested in a new “True Lies” series?

Roger has been a Disney fan since he was a kid and this interest has grown over the years. He has visited Disney Parks around the globe and has a vast collection of Disney movies and collectibles. He is the owner of What's On Disney Plus & DisKingdom. Email: Roger@WhatsOnDisneyPlus.com Twitter: Twitter.com/RogPalmerUK Facebook: Facebook.com/rogpalmeruk
View all posts
Tags: true lies 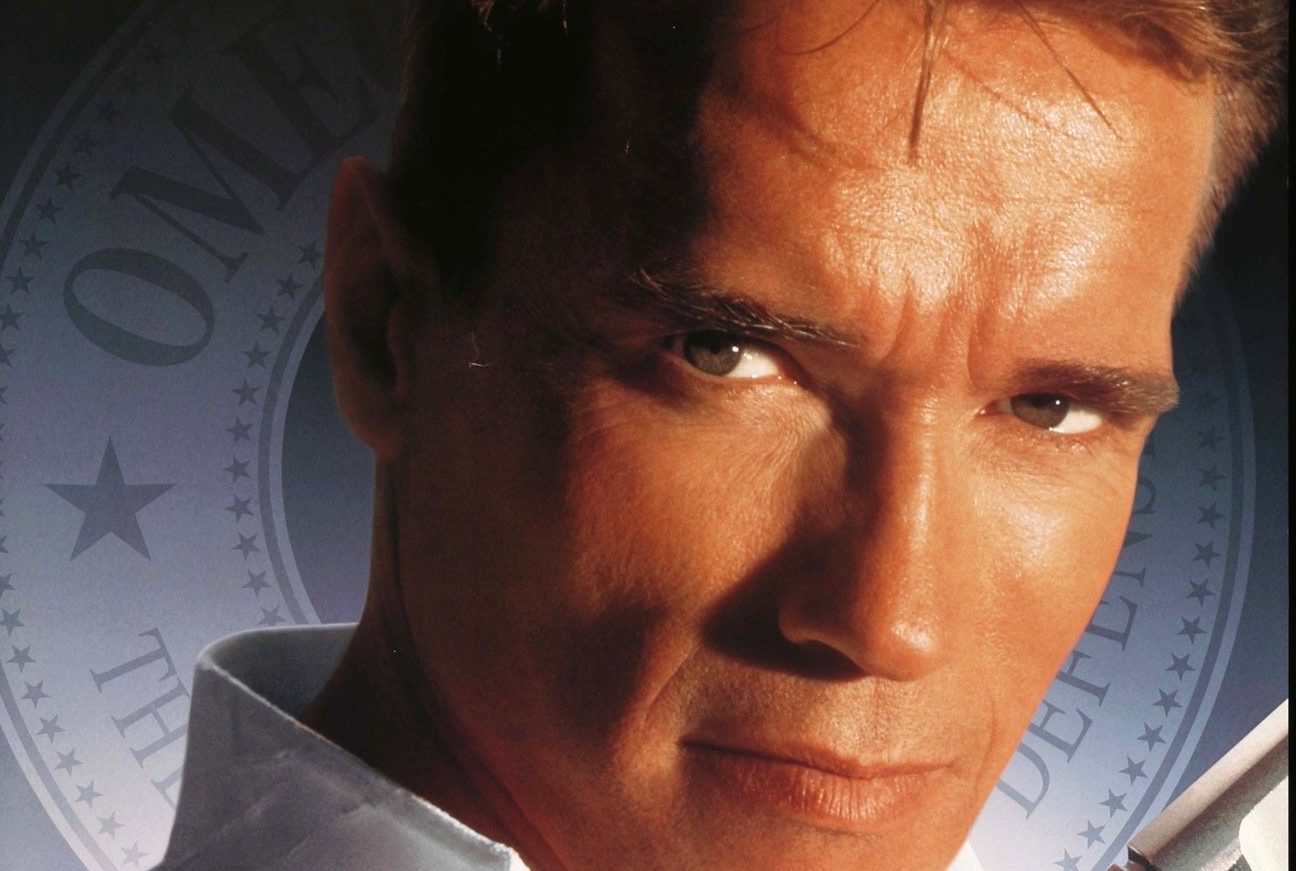