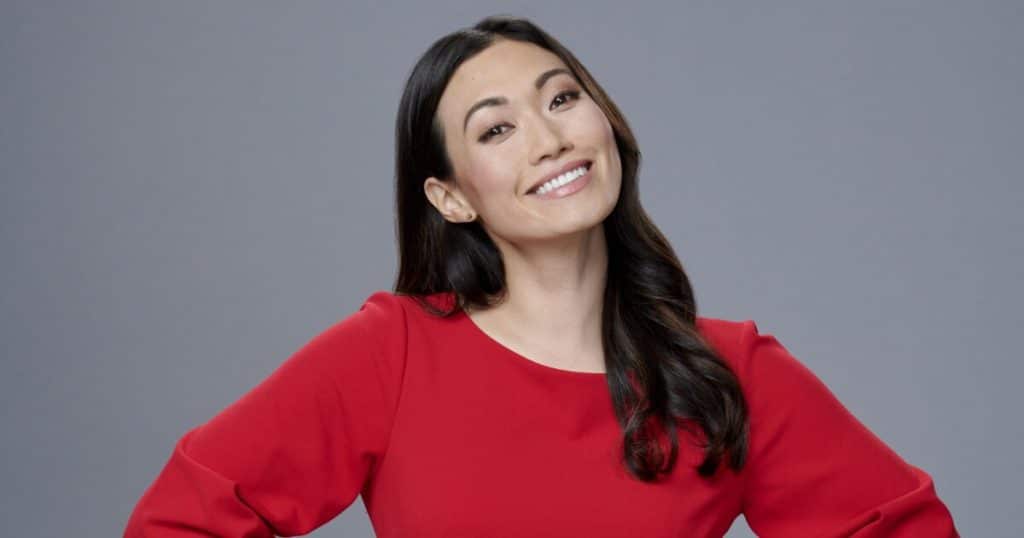 20th Television is currently developing a new pilot for ABC called “The Company You Keep”, which will star Milo Ventimiglia.

Variety is reporting that Catherine Haena Kim has been cast as Emma in the pilot, who is described as the self-deprecating black sheep of an Asian American political dynasty who has never been afraid to carve her own path despite the objections of her impressive family. When she meets Charlie (Ventimiglia) by chance in a bar, sparks fly and the two wind up falling in love. But with Emma unaware that Charlie is a lifelong grifter, while he is unaware that she’s a CIA officer on the tail of the very mobster who’s blackmailing his family, they’re on a collision course that could not only ruin their relationship but the lives of their two polar opposite families.

Catherine Haena Kim has previously starred in the third season of “Good Trouble” along with ABC’s “Mistresses” and “Ballers”. 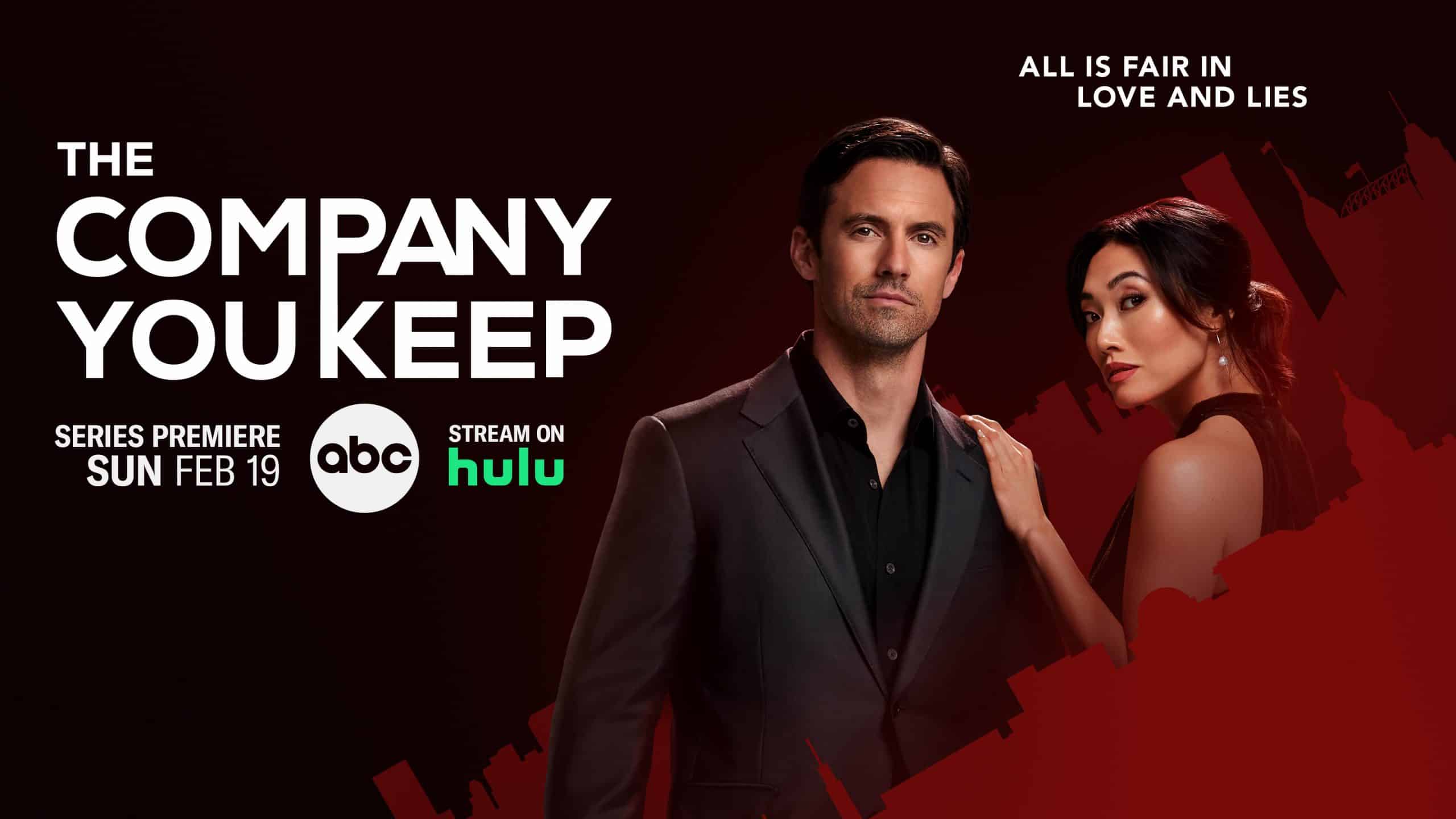 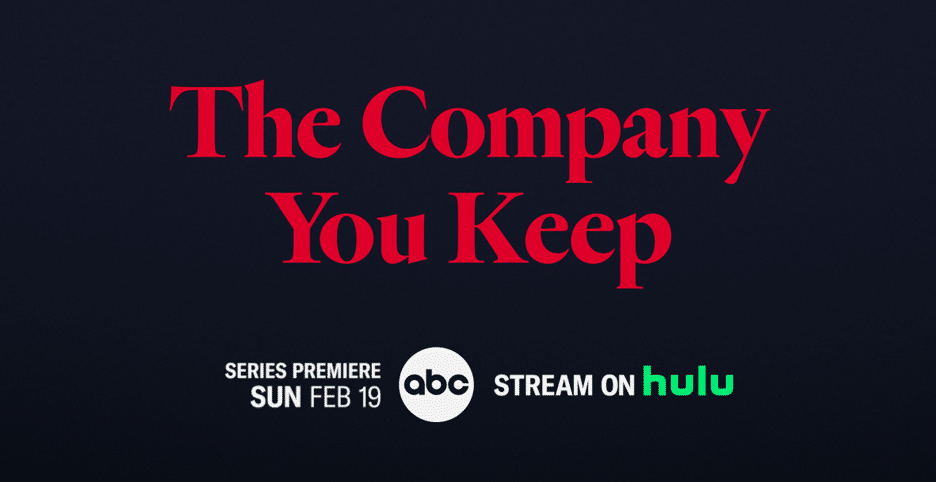 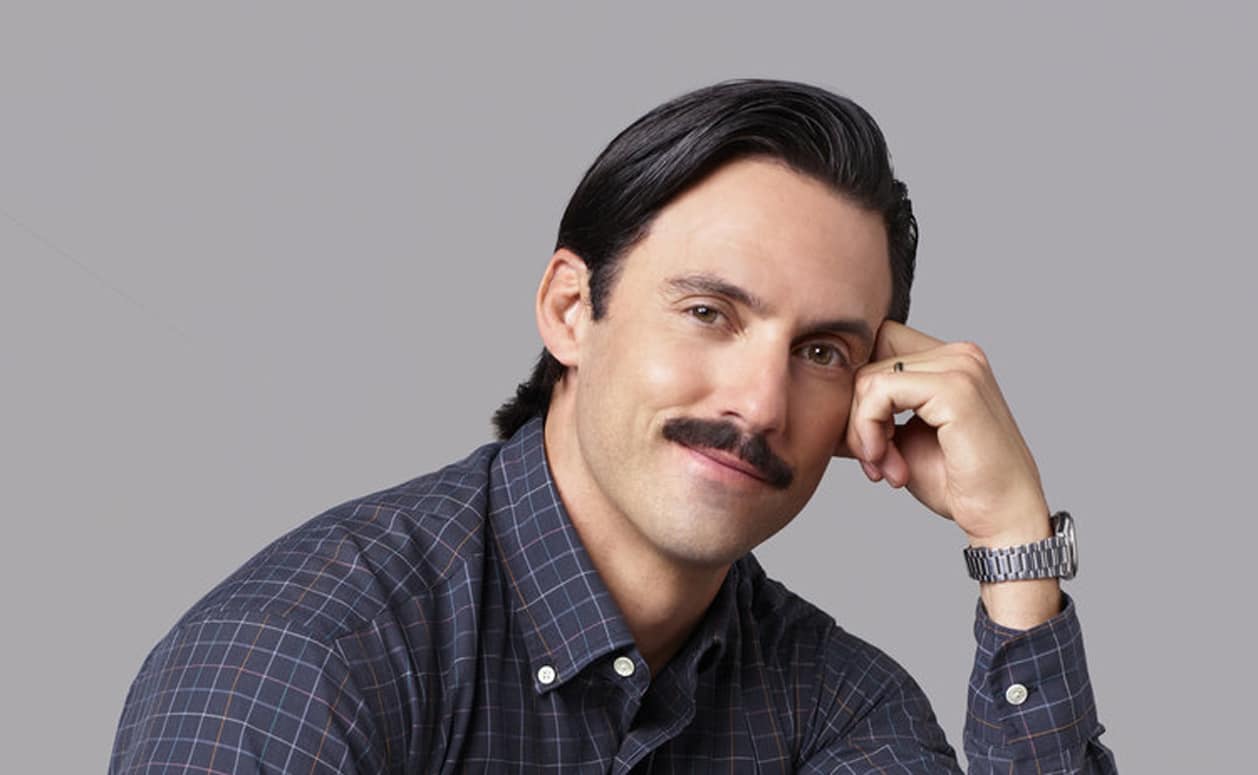