While it’s been rumoured for a while, Disney have now confirmed that a new live action series centered around a Loki from the Marvel Cinematic Universe, is coming to Disney’s new Streaming Platform, Disney+. Disney CEO Bob Iger today confirmed that Marvel Studios is developing a series based on Loki, the god of mischief, was […]

Disney’s Chairman, Bob Iger has announced that Lucasfilm is in development on a second Star Wars live-action series for Disney+ that will go into production next year. The series will follow the adventures of Rebel spy Cassian Andor during the formative years of the Rebellion and prior to the events of Rogue One: A Star […] 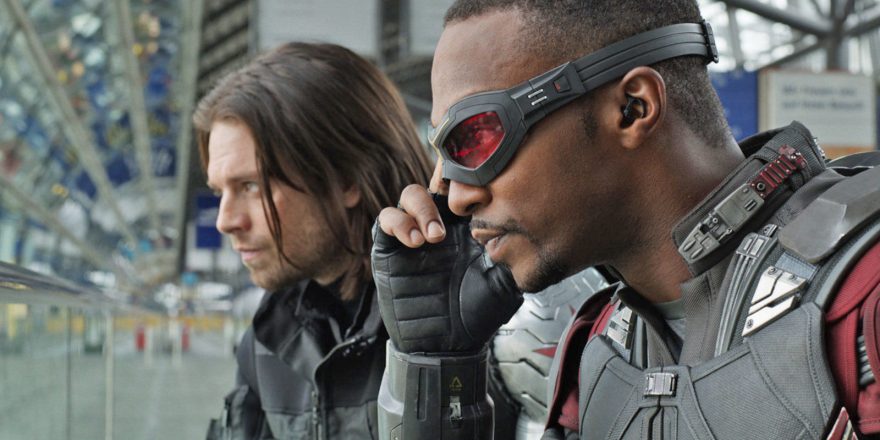 With Disney set to launch its new streaming service next year, Disney is putting some of their biggest franchises onto their new platform to intice subscribers. Following reports of new Marvel shows based on Loki and the Scarlet Witch are being developed, its also being reported by Variety that a new limited series based on […] 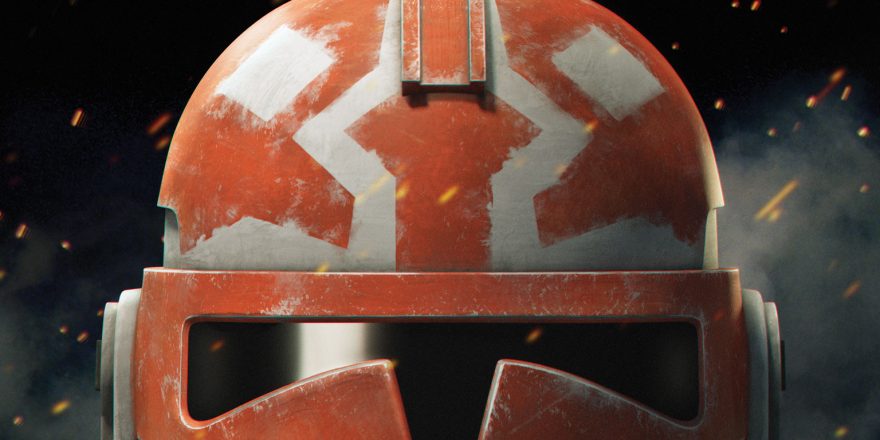 It has been revealed at San Diego Comic Con, that Disney will be releasing a new series of the beloved animated series, Star Wars: The Clone Wars, which will be returning with 12 all-new episodes on Disney’s direct-to-consumer streaming service. This series was created by George Lucas and debuted in 2008. It features well known […]