“Catch That Kid” Removed From Disney+ (US) 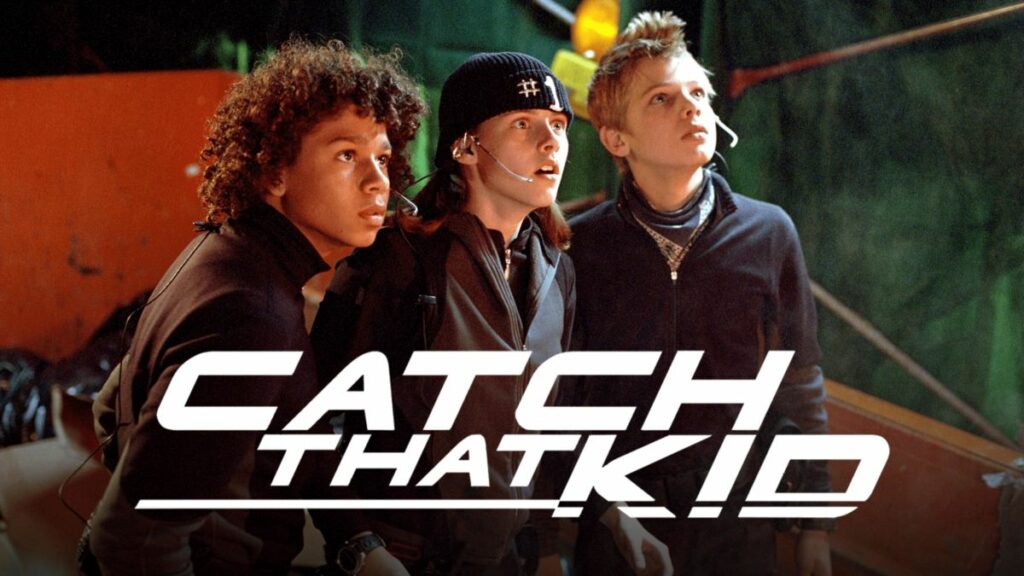 “Catch That Kid” Removed From Disney+ (US)

Barely six weeks after being added onto Disney+ in the United States, the 20th Century Studios family film, “Catch That Kid” has been removed from Disney+.

Unfortunately, at the start of every month, Disney is forced to remove a number of titles from Disney+ due to pre-existing contracts with other companies, made prior to Disney purchasing 20th Century Fox.

The film tells the story of an athletic 12-year-old Maddy (Kristen Stewart) shares an enthusiasm for mountain climbing with her father, Tom (Sam Robards). Unfortunately, Tom suffers a spinal injury while scaling Mount Everest, and his family is unable to afford the surgery that can save him. Maddy decides to get the money for her father’s operation by robbing a high-security bank. She relies on her climbing skills and help from her geeky friends (Max Thieriot, Corbin Bleu) to pull it off successfully.

Disney+, unlike other streaming platforms like Netflix, doesn’t inform subscribers in advance when a title is going to be removed.

As with other removed titles, we don’t know when “Catch That Kid” will return to Disney+, but it will do, once it has completed its pre-existing contract on HBO Max. 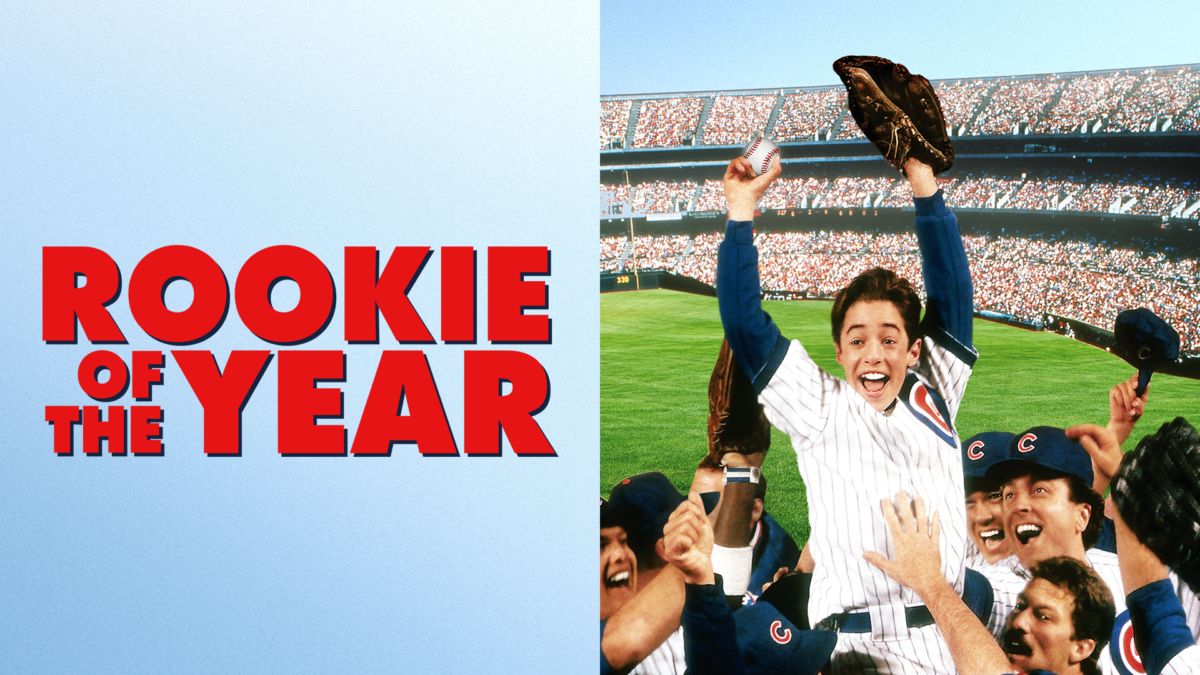