Cast Revealed For New ABC Pilot “Not Dead Yet” 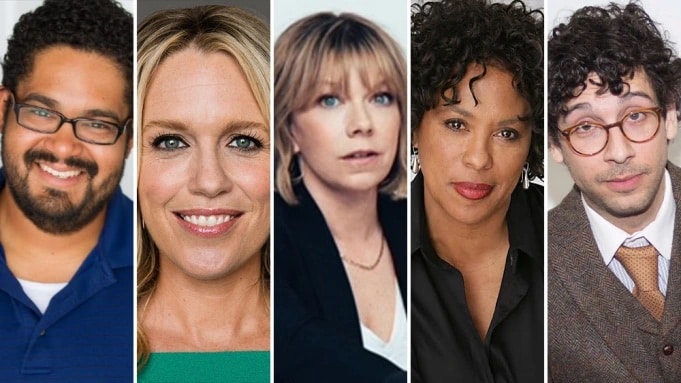 Cast Revealed For New ABC Pilot “Not Dead Yet”

Disney’s 20th Television is currently developing a pilot of a new single-camera comedy series, “Not Dead Yet”, which is based on Alexandra Potter’s “Confessions of a Forty-Something F**k Up”.

The pilot tells the story of Nell Stevens, who is broke, newly single and feeling old, Nell Stevens– a self-described disaster – works to restart the life and career she left behind 10 years ago. Moving back home to Pasadena – a world where everyone seems to have a better life than she does (kids, careers, happy marriages, etc.) Nell can only afford to share an apartment with a stranger who monitors how much electricity she uses and pesters her about her recycling habits (which lately include a lot of empty White Claws.) A once successful journalist, Nell put her career on hold to help her fiancé get his restaurant off the ground. Following their break up, she takes the only job she can get – writing obituaries – which at first seems like a step backwards but ultimately may be exactly what she needs to move forward.

It was previously revealed that Gina Rodriguez will be playing the main character, Nell and now Deadline has released details on the rest of the cast.

Josh Banday will play Dennis, Nell’s old friend, former roommate and now current boss. Dennis used to be a nerd, but now is cool. He hired Nell because she is overqualified, desperate and introduced him to his husband.   He has previously starred in “Upload”.

Jessica St. Clair will portray Annabel, an earthy, beautiful yoga studio owner and mom friend of Fiona (Ellis). She is into mindfulness and healing but sometimes doesn’t take her own centering advice. Nell’s return makes her jealous, although she’d never admit it.  Jessica has previously starred in “Avenue 5”

Mary Elizabeth Ellis is going to be playing Fiona, who is Nell’s BFF since childhood and into their partying 20’s. Yin to each other’s yang, Fiona always centered Nell while Nell brought out Fiona’s fun side. Now that Nell’s back, their lives are very different. Fiona has a seemingly perfect life with a husband and family that Nell envies. But Fiona’s truth is she feels a little trapped in that life – something Nell can hopefully help shake up.  Mary Elizabeth Ellis has previously starred in “It’s Always Sunny in Philadelphia”

Angela Gibbs is playing the part of Cricket, who is Nell’s beautiful, free-spirited friend. Even though recently widowed, Cricket lives in the moment, enjoying the life that is happening right now. Cricket becomes newly single Nell’s plus-one.  Angela has previously starred in “This Is Us”

And Rick Glassman will play Edward. An uptight, smart environmental lawyer, Edward is Nell’s landlord and roommate. A Stanford graduate, he is married and has a son who lives outside of the city. He spends weekends with them, but during the week is a thorn in Nell’s side due to his inflexible house rules and commitment to recycling and the environment. But there is something sweet underneath Edward’s slightly superior exterior and he and Nell will come to realize they’re more alike than they thought.  Rich has previously starred in “As We See It”.

The show is being written and executive produced by Casey Johnson and David Windsor, who created the ABC series, “The Real O’Neals”.  McG, Mary Viola and Corey Marsh are also executive producers on the show.

Should this pilot get picked up for a series by ABC, we should expect to see it released on ABC and Hulu in the United States, and released as a Star Original internationally on Disney+.

Are you looking forward to “Not Dead Yet” ? 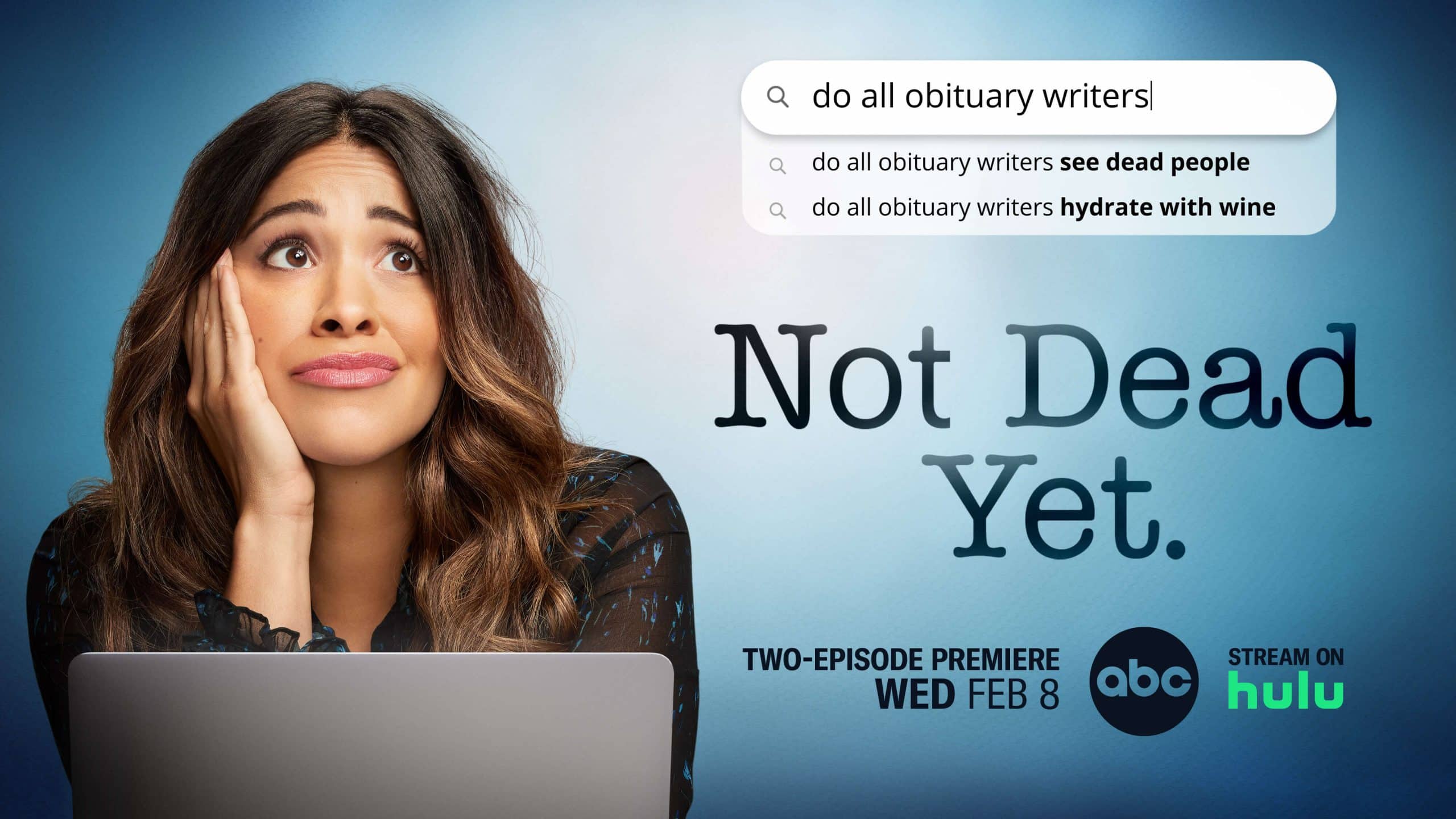