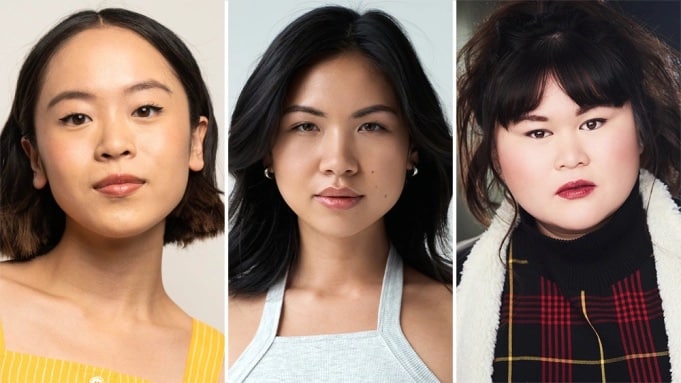 Disney’s 20th Television is currently developing a brand new pilot called ‘AZNBBGRL’, which is set in the vibrant Vietnamese community of Little Saigon in Southern California’s Orange County, “AZNBBGRL” is a coming-of-age story about three Asian American teenagers driven by a desire to break free from generational expectations and carve out their own place in the world. Together, these three very different women find escape and form a bond deeper than family when they become entangled with a street gang that offers them a way out.

The cast of this upcoming pilot has been revealed by Deadline, who are reporting that Cathy Bui, Lynn Kim Do, and Jazelle Villanueva will be playing the lead roles in the pilot.  Also starring in the series will be Quentin Nguyen-Duy, Alejandro Akaram, Audrey Huynh, and Cat Ly.

The title “AZNBBGRL”, comes from the term, Asian Baby Girl or ABG, which is used within Asian communities to describe a subculture of women who subverted the “model minority” stereotype.

“AZNBBGRL” is executive produced by Chaidez, Thai, Kai Yu Wu, and Melvin Mar, and Jake Kasdan for The Detective Agency. Wu will serve as showrunner. Thai will also direct.

20th Television is creating the pilot for Freeform, so we should also expect should the pilot be made into a series, that it’ll be also be released on Hulu in the US and as a Star Original internationally on Disney+.

Roger has been a Disney fan since he was a kid and this interest has grown over the years. He has visited Disney Parks around the globe and has a vast collection of Disney movies and collectibles. He is the owner of What's On Disney Plus & DisKingdom. Email: Roger@WhatsOnDisneyPlus.com Twitter: Twitter.com/RogPalmerUK Facebook: Facebook.com/rogpalmeruk
View all posts
Tags: AZNBBGRL