The series is set to premiere on Wednesday 22nd June 2022 at 7:30 p.m. EDT/PDT on Disney Junior. An initial batch of episodes will also premiere the same day on on-demand platforms and streaming on Disney+ in the US.  No international release details have yet been announced.

Set in the fantastical prehistoric world of Rocky Falls, “Eureka!” follows the story of Eureka, a young girl inventor who is way ahead of her time. She designs inventions and contraptions in the hopes of making the world a better place and moving her prehistoric community into a more modern era. The series stars Ruth Righi (Disney Channel’s “Sydney to the Max”) as Eureka, Renée Elise Goldsberry (“Hamilton”) and Lil Rel Howery (“Free Guy”) as Eureka’s parents, Roxy and Rollo, and Javier Muñoz (“Hamilton”) as her teacher, Ohm. 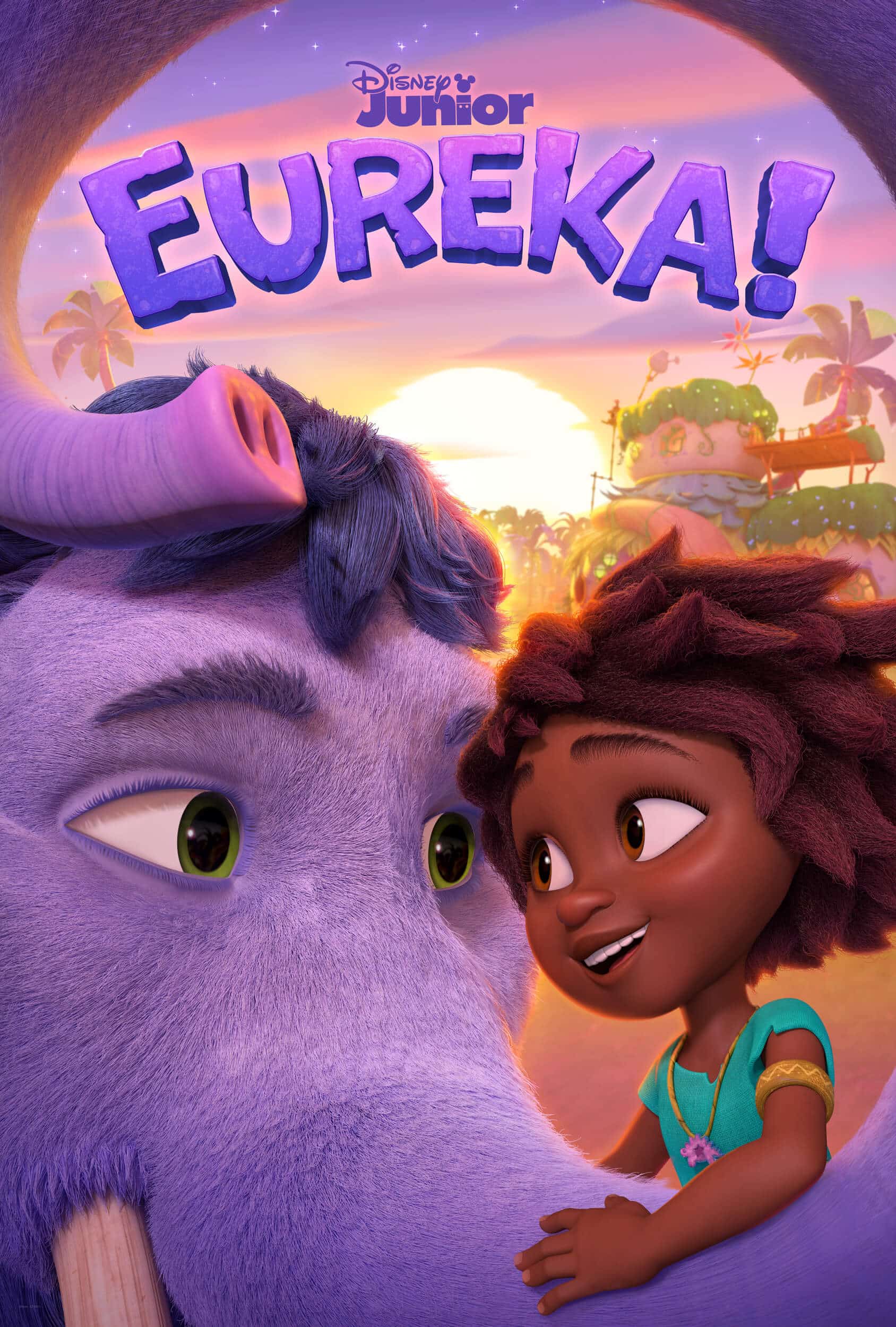 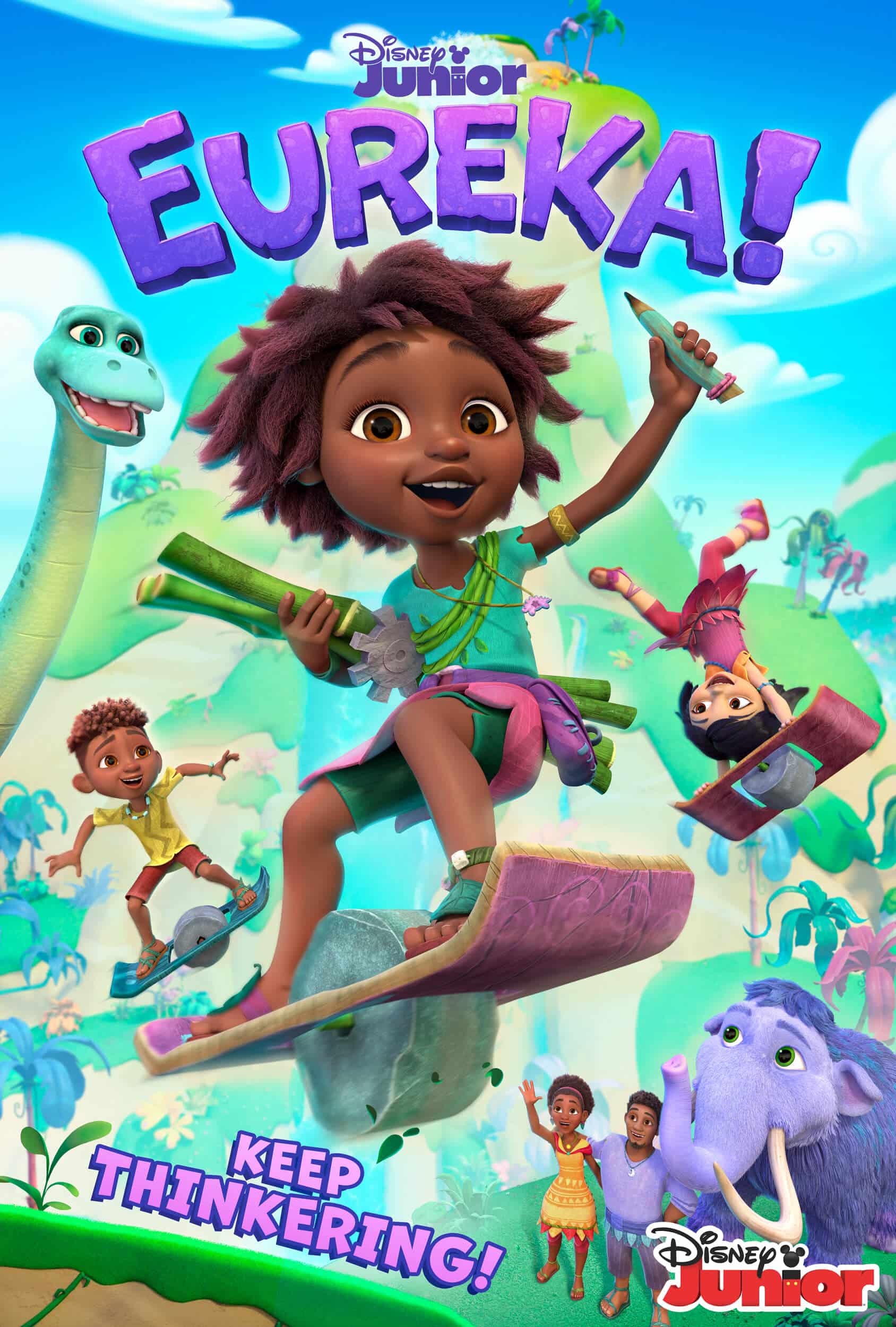 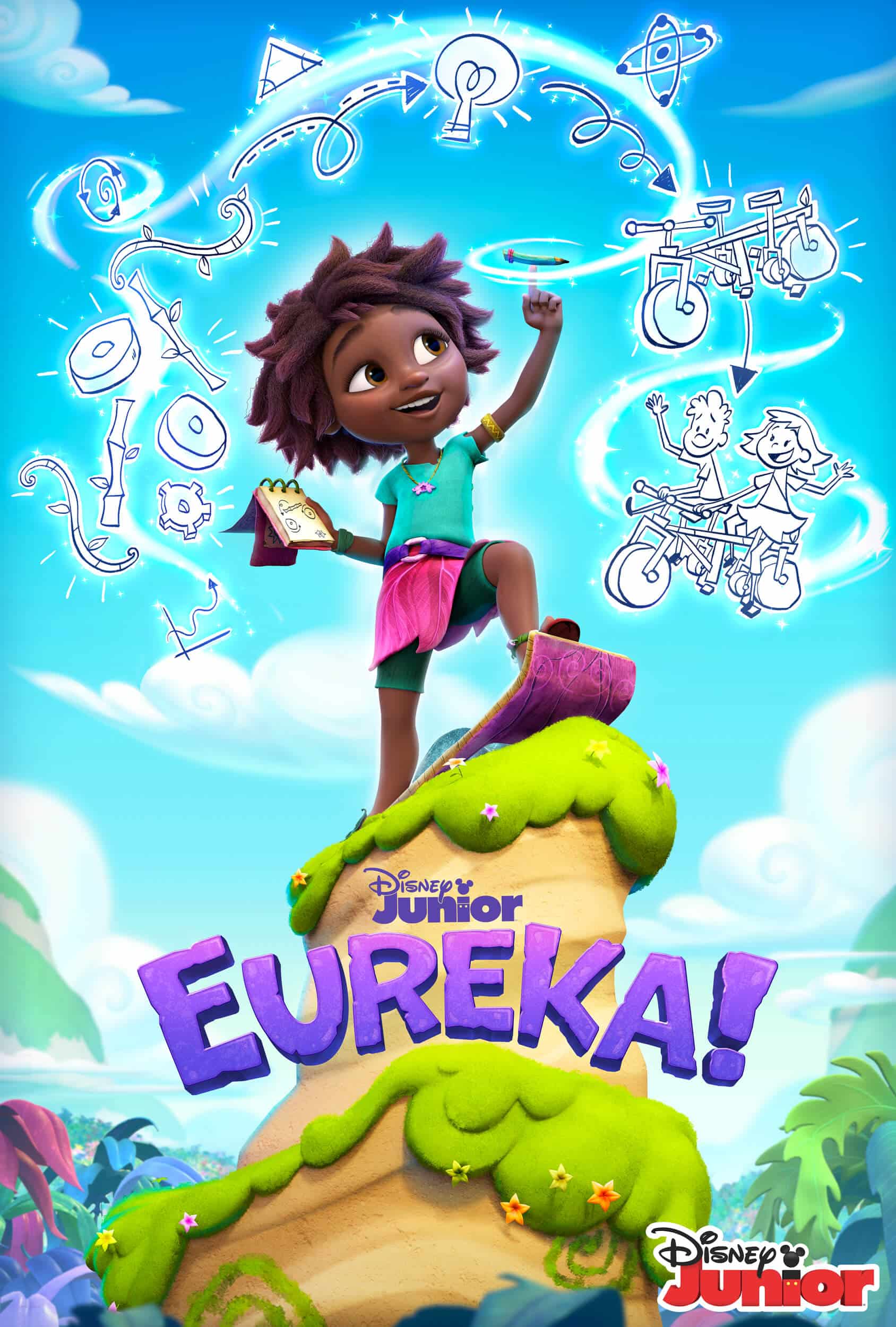 Are you looking forward to watching “Eureka” this summer? 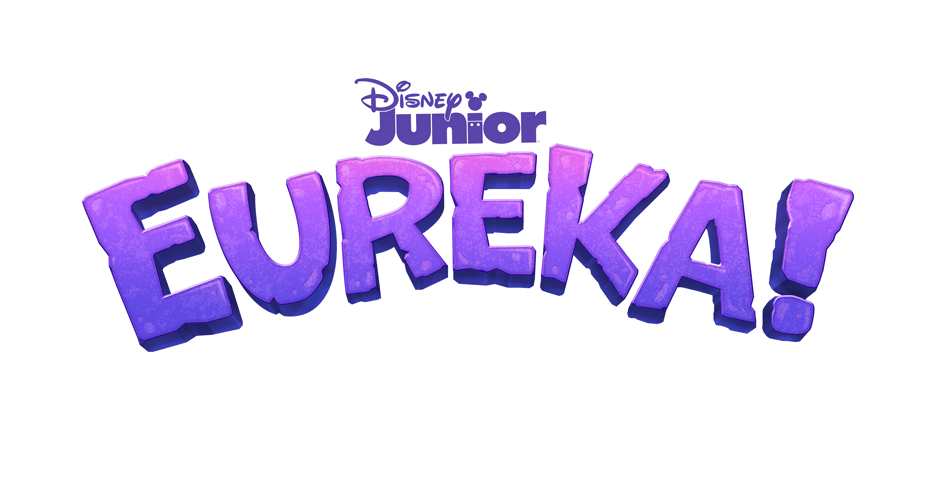 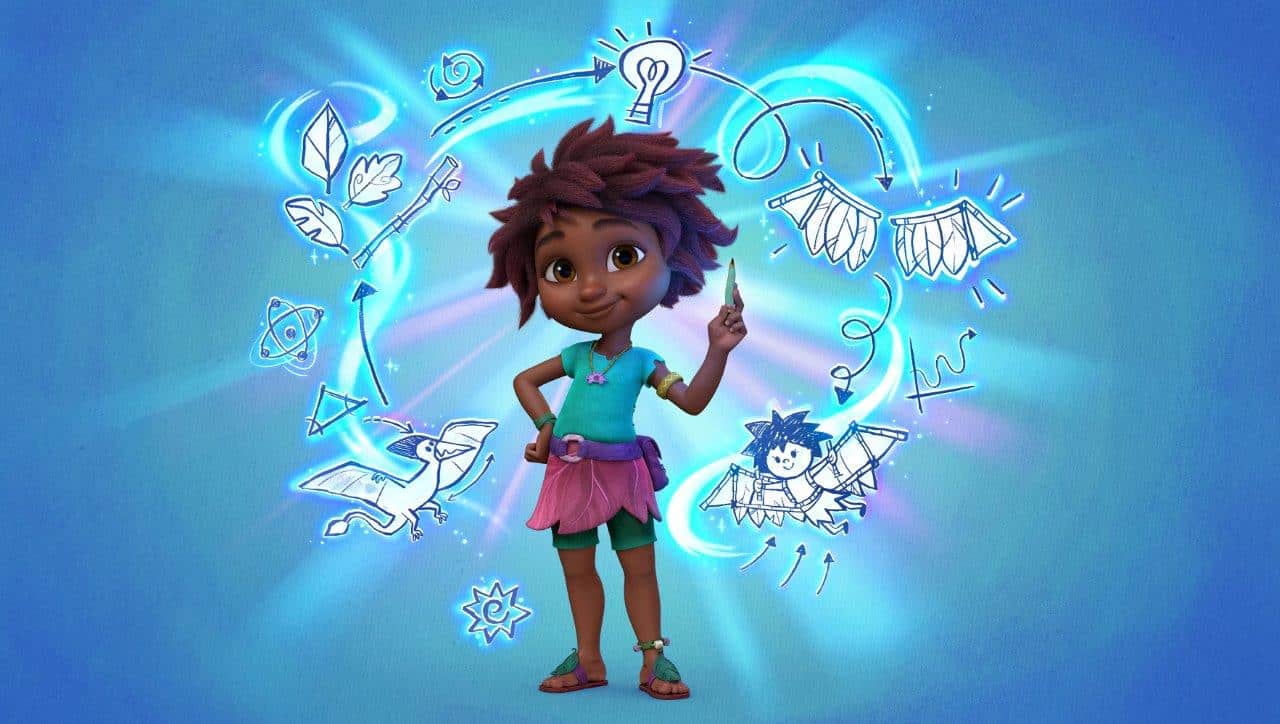