Cailee Spaeny In Talks To Star In New “Aliens” Film 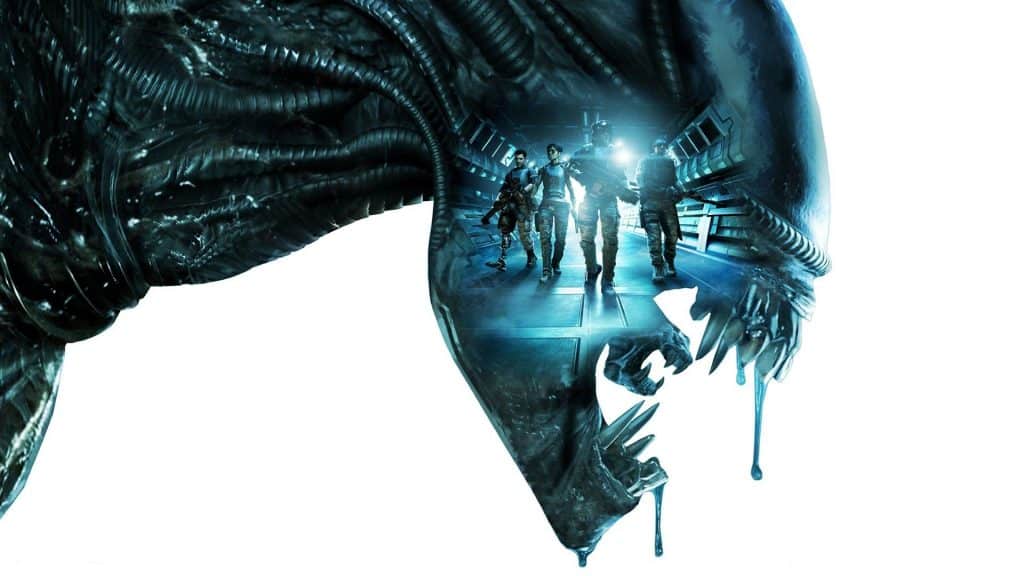 Cailee Spaeny In Talks To Star In New “Aliens” Film

One of the most successful franchises that 20th Century Studios has been behind is “Alien”, and development on a brand new film is starting to build up as Deadline is reporting that Cailee Spaeny is in talks to star and has had several meetings with the producers and director.  Cailee has previously starred in 20th Century’s “Bad Times at the El Royale” and FX’s “Devs”.  She will also be starring in the upcoming film, “Priscilla”.

No plot details have yet been revealed about the film, which will once again see the Xenomorphs in action against humans.

The next instalment in the “Alien” franchise is going to be directed by Fede Alvarez, who has previously worked on “Evil Dead” and “Don’t Breathe”.  Who impressed Ridley Scott with his pitch, and the script has now been handed into the studio, with the plan to begin filming in 2023. 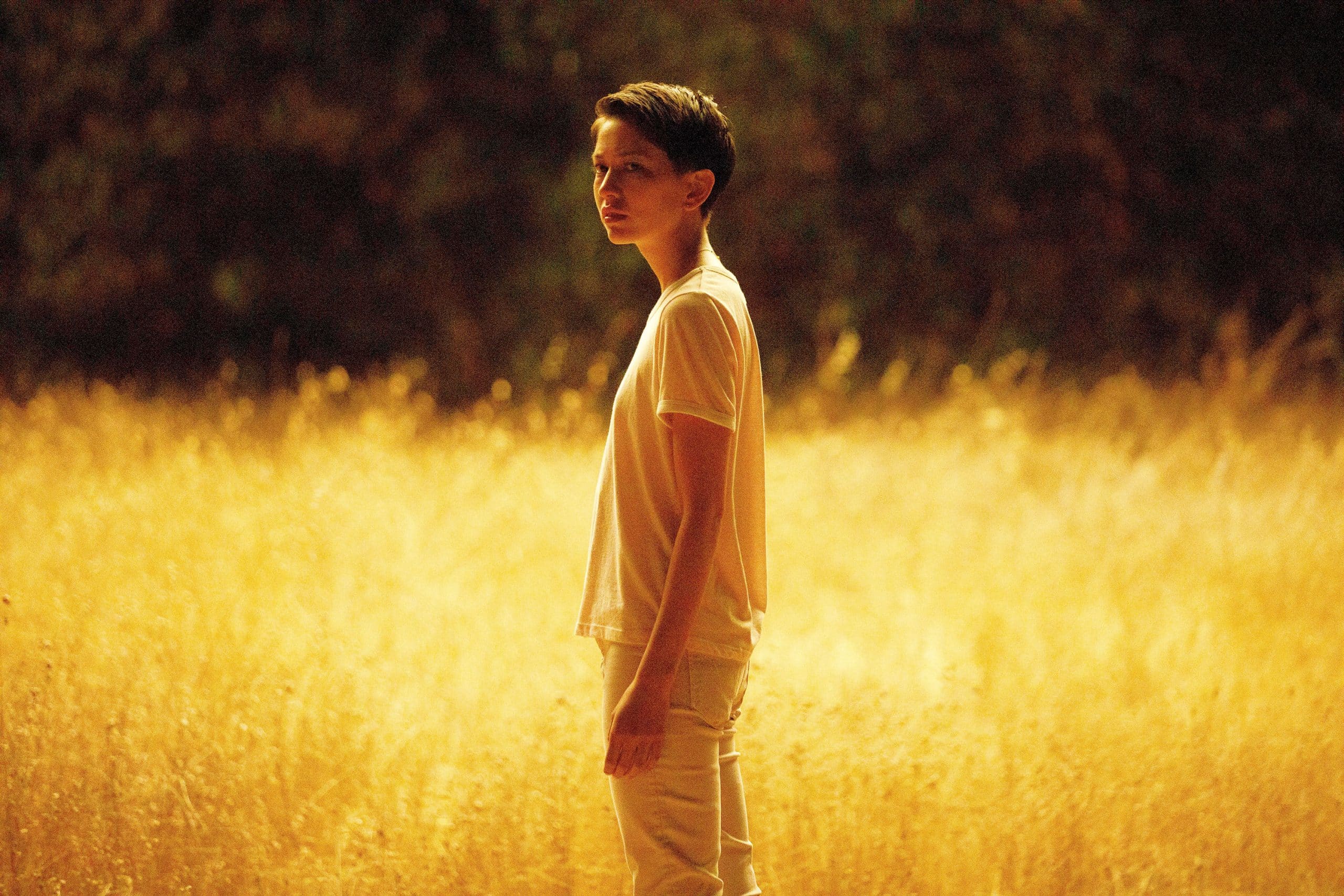 The new film is also going to be produced by Scott Free, which is an independent film and television production company founded in 1970 by filmmakers and brothers Ridley Scott and Tony Scott.  The production company has previously created “Alien: Covenant” and “Prometheus”.

This isn’t the only project currently in development featuring the Aliens, as FX is also working on a brand new series.

Many of the previous movies from the “Alien” franchise are available to stream now on Disney+ in many countries around the world.

Roger has been a Disney fan since he was a kid and this interest has grown over the years. He has visited Disney Parks around the globe and has a vast collection of Disney movies and collectibles. He is the owner of What's On Disney Plus & DisKingdom. Email: Roger@WhatsOnDisneyPlus.com Twitter: Twitter.com/RogPalmerUK Facebook: Facebook.com/rogpalmeruk
View all posts
Tags: Aliens 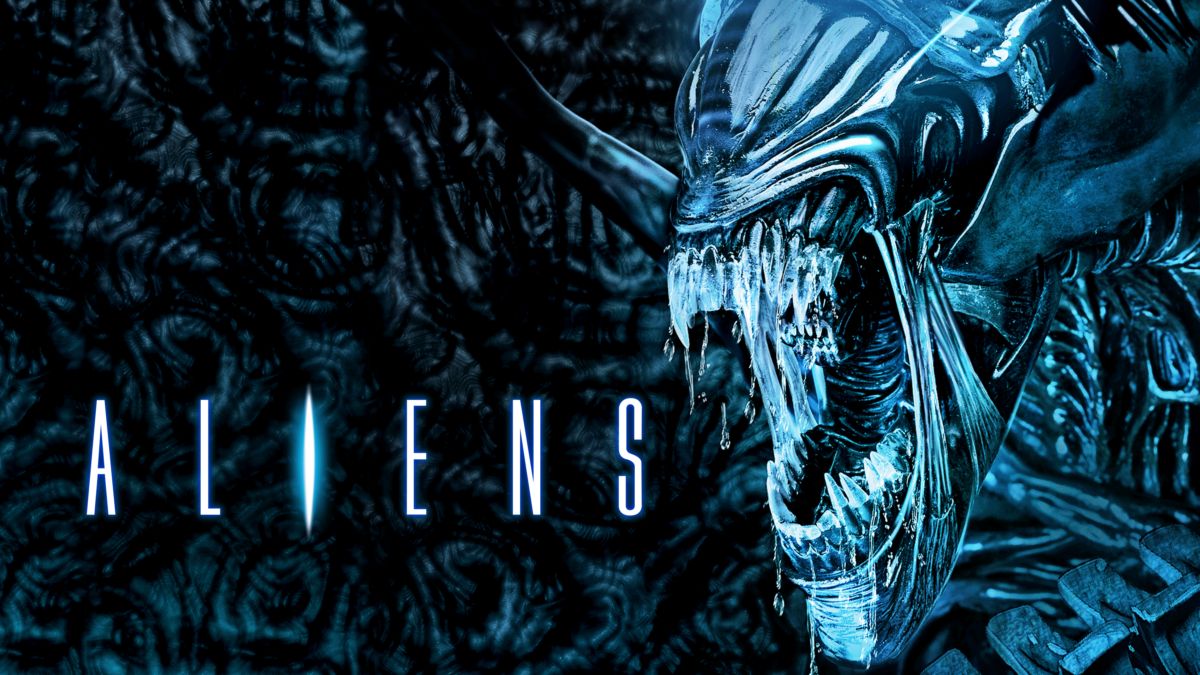