What Features Should Disney+ Add ?

What's On Disney Plus > Blog > Brands > Disney > What Features Should Disney+ Add ? 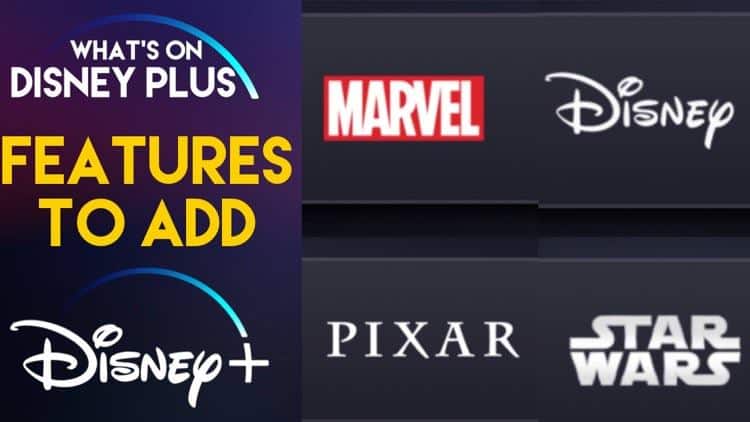 What Features Should Disney+ Add ?

We’re a few months into the launch of Disney+ and it’s been an interesting ride. There are some definite pros and cons to the service. One of the nicest features is the features near the top. Right now, they provide easy access to content from Disney, Pixar, Marvel, Star Wars and National Geographic. But, I had an idea of 7 possible features that could be added to improve the site.

Right now, the second list on the home page says New to Disney+, so this one may be unlikely. But, it would be a nice addition that could provide a new way to access the catalogue. It might make more room for another list to show up on each person’s home screen. 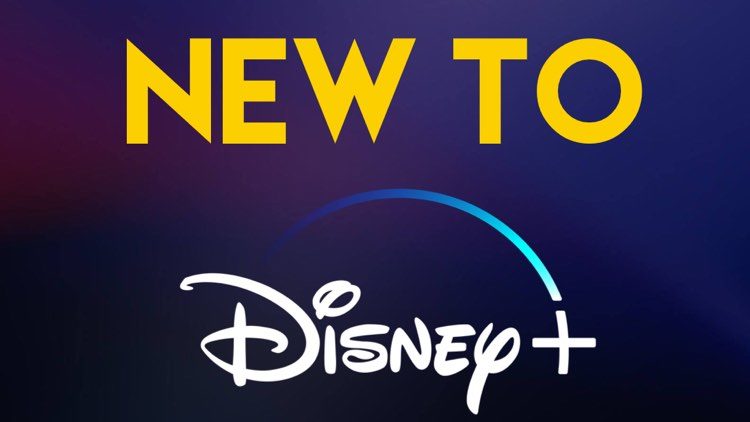 One of the issues that has plagued Disney+ is people looking for content that was previously on the app, but has been removed. These are usually due to contractual issues, but Disney has been less than transparent with the content leaving. A feature that tells you what is leaving the site within the next 30 days could be helpful for some who may want to watch something before it leaves for a different streaming services. 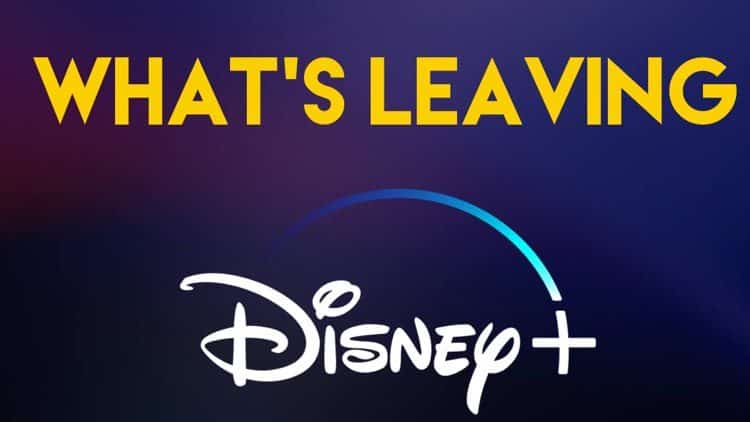 Beyond the news of what may be leaving the site, many may be wondering what is coming to the site. We here at “What’s on Disney+” do our best to keep you updated with new content, but if Disney doesn’t announce certain titles, we can’t add it to our articles. A Coming Soon feature would allow users to look ahead and plan for what’s coming, even if Disney hasn’t made a formal announcement on a title. 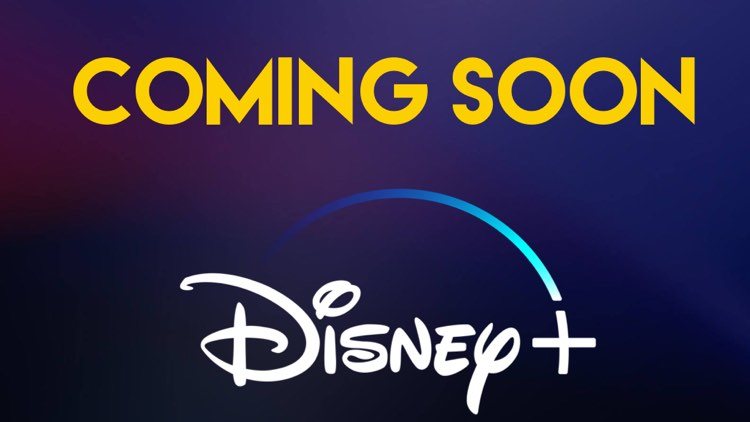 This one would only be really helpful during October and December, but could make a big difference in the way users search for content. Disney provides a lot of content for Halloween and Christmas on its channels. Those specials could easily be added to Disney+ with a feature to make it easier to access. Plus, with Freeform providing 31 Nights of Halloween and 25 Days of Christmas, this could be a gateway to eventually putting all of that content on Disney+.

Disney+ has many documentaries and they fall under different headings. A documentary feature could help improve housekeeping. Some viewers may really enjoy documentaries but find it difficult to decide which to watch. Yes, there is a documentary section under the search function, but this could be the way to bring those to the forefront. 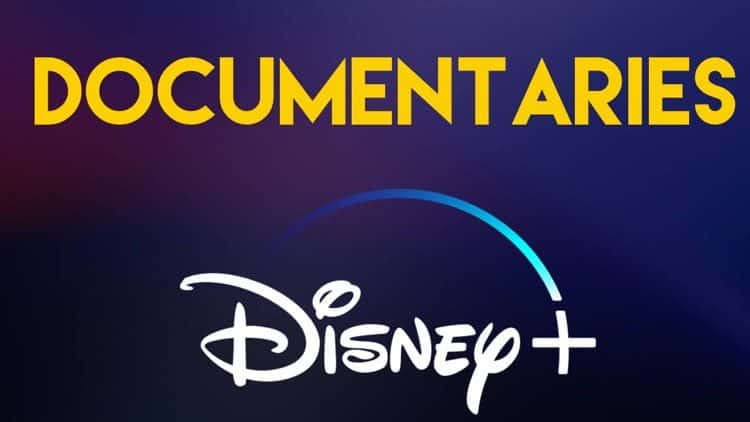 Disney has a plethora of Disney Channel Original Movies. A DCOM feature could come in handy for anyone looking to take a trip down memory lane to their childhoods or a parent wanting to introduce their kids to the Disney Channel movies they watched as a kid. This feature would make it easier for that purpose.

What is the one franchise Disney owns that doesn’t have a feature? It’s The Muppets. Disney bought the rights to the Muppets way back in 2004. Disney has co-produced several of their films and has worked with the Jim Henson studios on several of its shows and TV specials. A feature for a franchise Disney owns makes perfect sense. Plus, there’s plenty of Muppet fans who subscribe to Disney+ who are looking for easy access to the content. 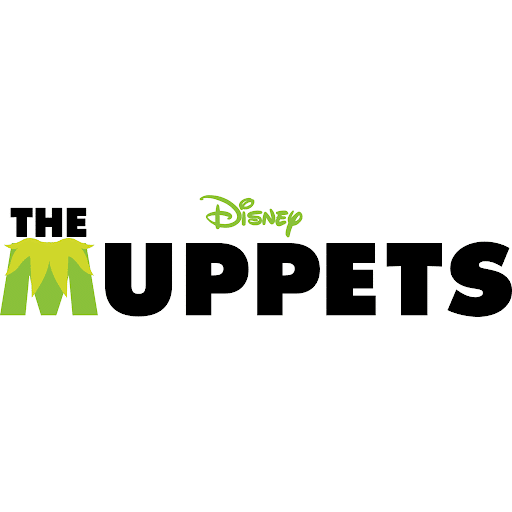 Those are some of the features I would like to see added. I don’t need 10 buttons, I’m just looking at the potential for a sixth and what could be added. Which ones would you like to see?