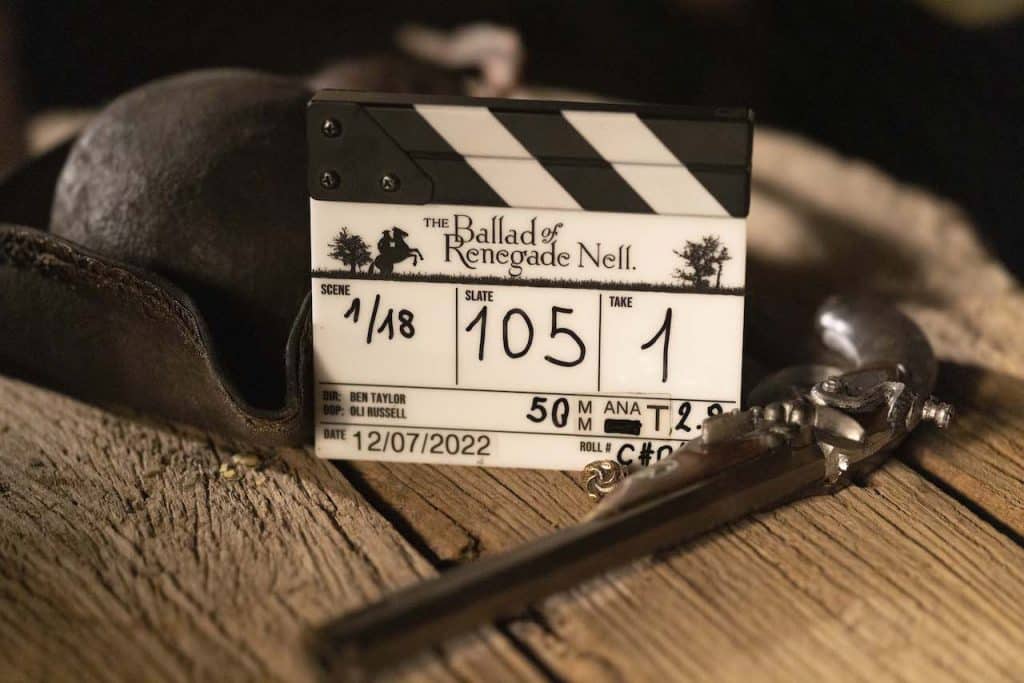 Louisa Harland (Derry Girls) plays the title role of Nell, a quick-witted and courageous young woman who finds herself framed for murder and unexpectedly becomes the most notorious highwaywoman in 18th Century England. 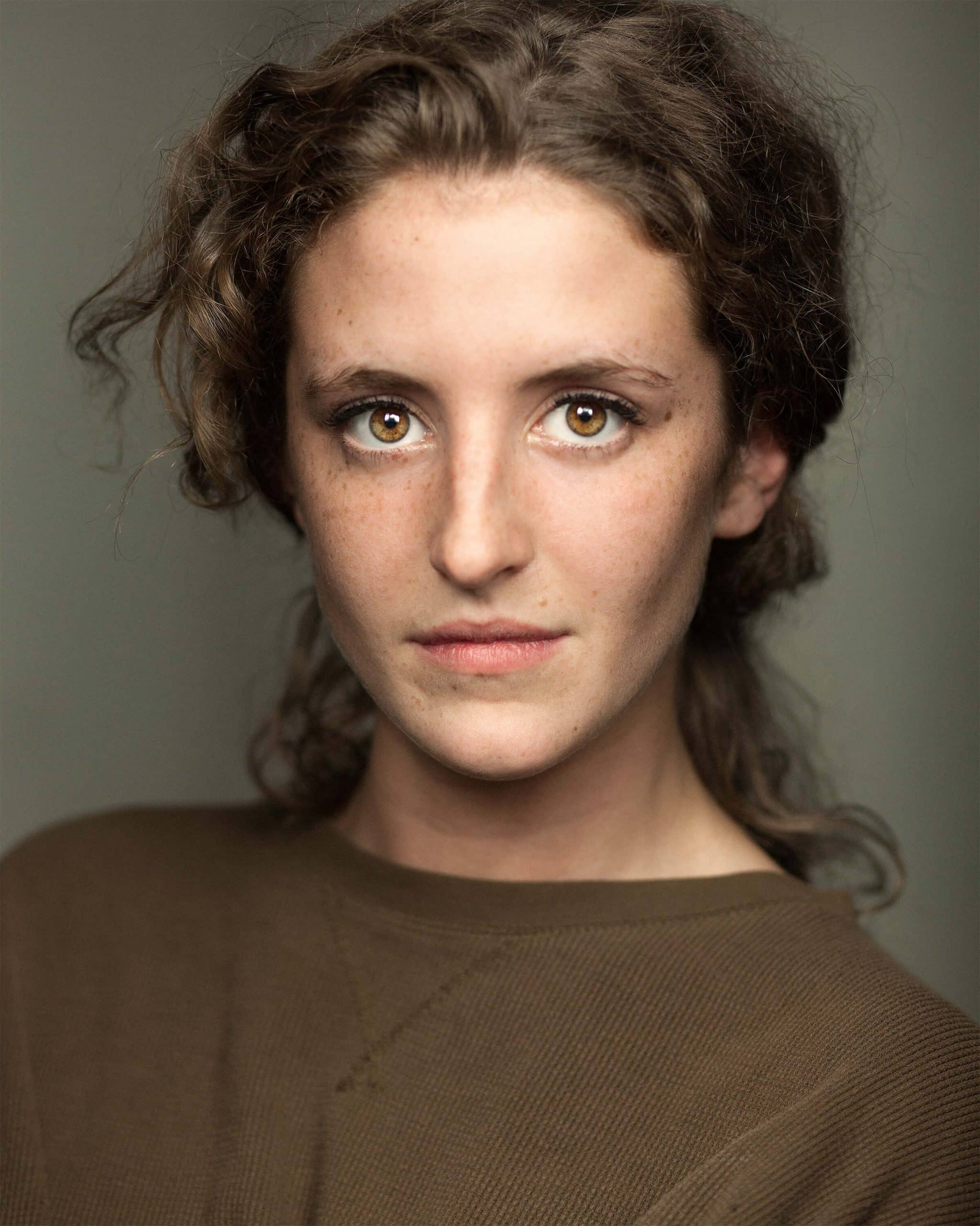 Newcomers Bo Bragason and Florence Keen star as her two younger sisters Roxy and George who, along with a plucky but prickly little spirit called Billy Blind, played by Nick Mohammed (Ted Lasso), help Nell as she realises that fate has put her on the wrong side of the law for a reason much bigger than she could’ve ever imagined.

Joely Richardson (Nip/Tuck) plays eccentric newspaper magnate Lady Eularia Moggerhanger, whilst Pip Torrens (The Crown, Poldark) appears as Lord Blancheford – the father of Sofia and her feckless, bullying brother Thomas, who is played by Jake Dunn (Get Even). Enyi Okoronkwo (The Lazarus Project, Giri/Haji) also stars as Rasselas, a spirited stable boy who joins Nell and her sisters on the run in his own bid for freedom. 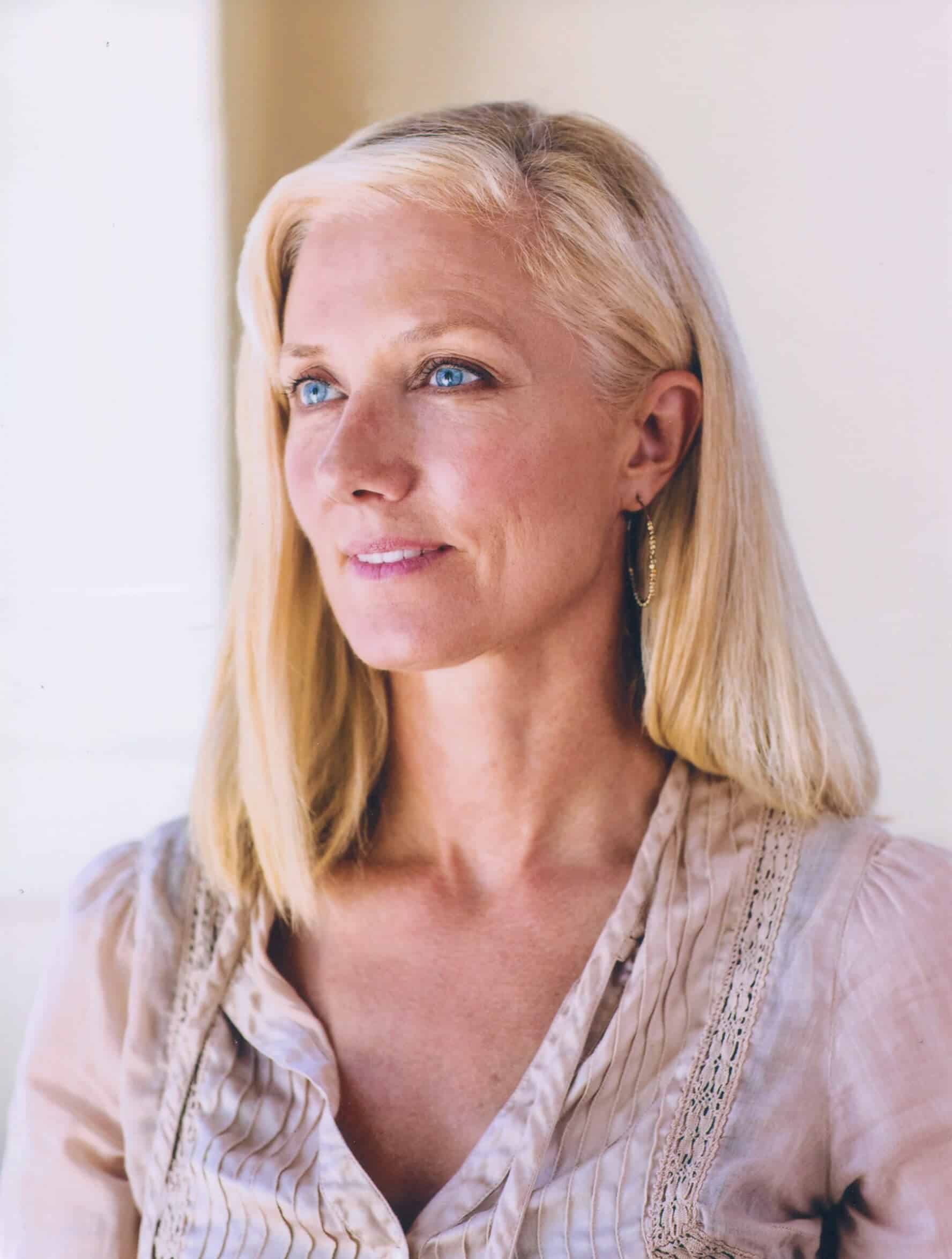 “The Ballad of Renegade Nell” is a swashbuckling new action and fantasy adventure series from BAFTA-award-winning writer and executive producer Sally Wainwright (Gentleman Jack, Happy Valley), with eight episodes of 45 minutes each. The series is produced by Lookout Point as a Disney+ UK original series. Also directing will be Amanda Brotchie (Gentleman Jack) and MJ Delaney (Ted Lasso).

Executive Producers for Lookout Point, who are owned by BBC Studios, are Faith Penhale, Will Johnston and Louise Mutter. Executive Producer for Disney+ is VP, Scripted Content, EMEA Johanna Devereaux. Jon Jennings is Series Producer and Stella Merz is Producer.

What do you think of the casting for “The Ballad of Renegade Nell”?

Roger has been a Disney fan since he was a kid and this interest has grown over the years. He has visited Disney Parks around the globe and has a vast collection of Disney movies and collectibles. He is the owner of What's On Disney Plus & DisKingdom. Email: Roger@WhatsOnDisneyPlus.com Twitter: Twitter.com/RogPalmerUK Facebook: Facebook.com/rogpalmeruk
View all posts
Tags: "The Ballad of Renegade Nell"