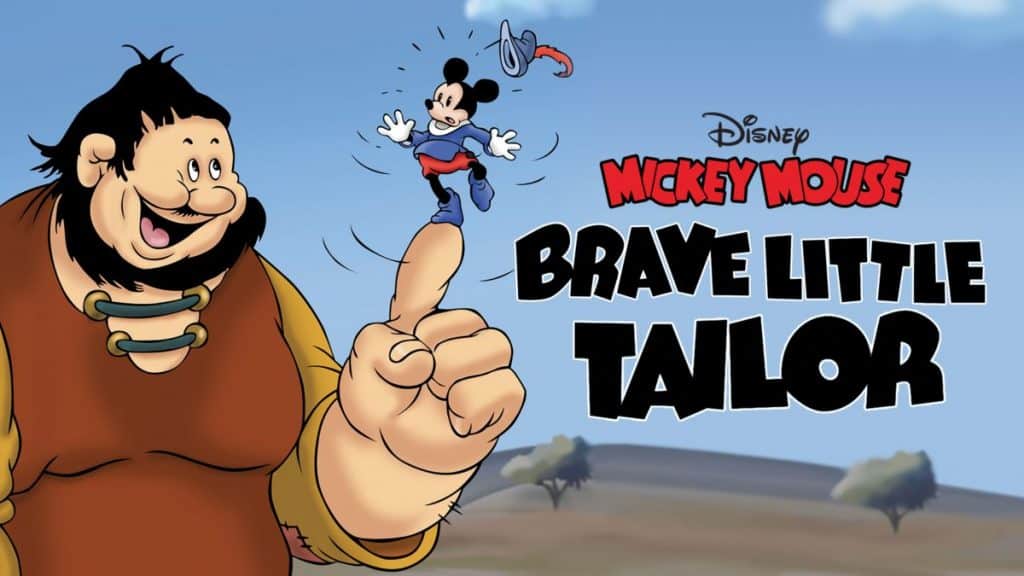 It only took a few days to fix the situation last time, so hopefully, “Brave Little Tailor” will be restored to Disney+ globally soon.

When Disney+ first launched, the short was listed under “Sword in the Stone”, but in 2020, Disney listed the short on its own. The only reason they are connected is that the short was added on to the film’s DVD as a bonus feature to celebrate the 45th anniversary of the film’s release in 2001.

Hopefully, “Brave Little Tailor” will be returned to Disney+ soon.

Roger has been a Disney fan since he was a kid and this interest has grown over the years. He has visited Disney Parks around the globe and has a vast collection of Disney movies and collectibles. He is the owner of What's On Disney Plus & DisKingdom. Email: Roger@WhatsOnDisneyPlus.com Twitter: Twitter.com/RogPalmerUK Facebook: Facebook.com/rogpalmeruk
View all posts
Tags: brave little tailor 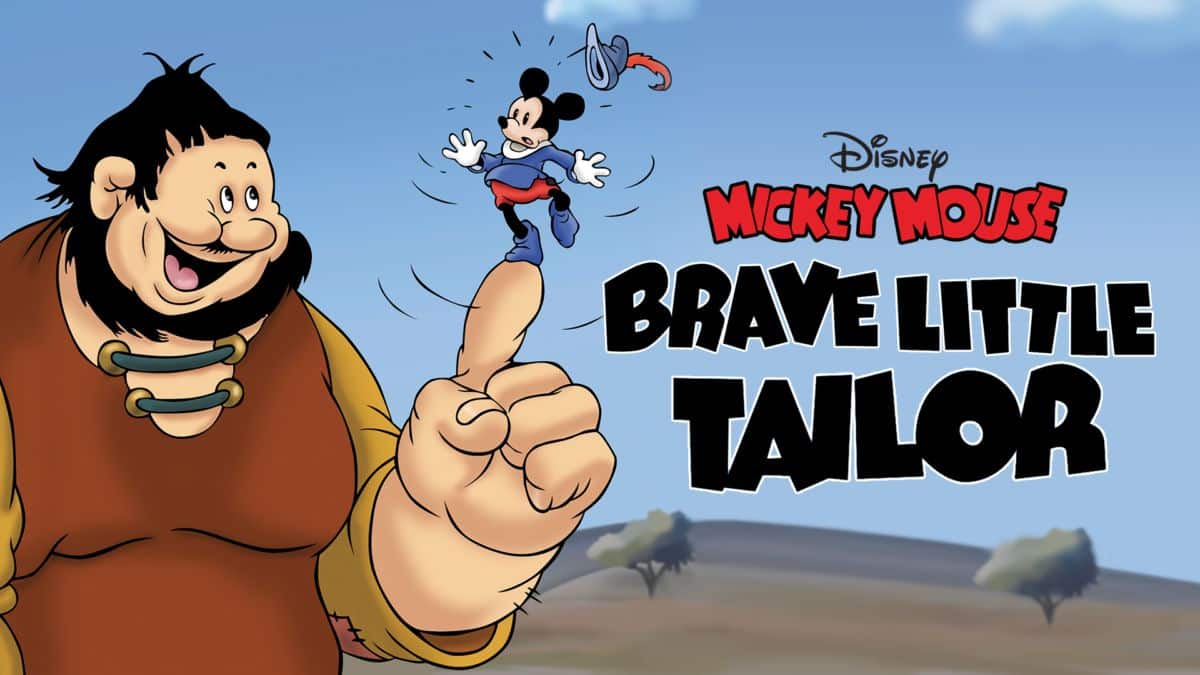