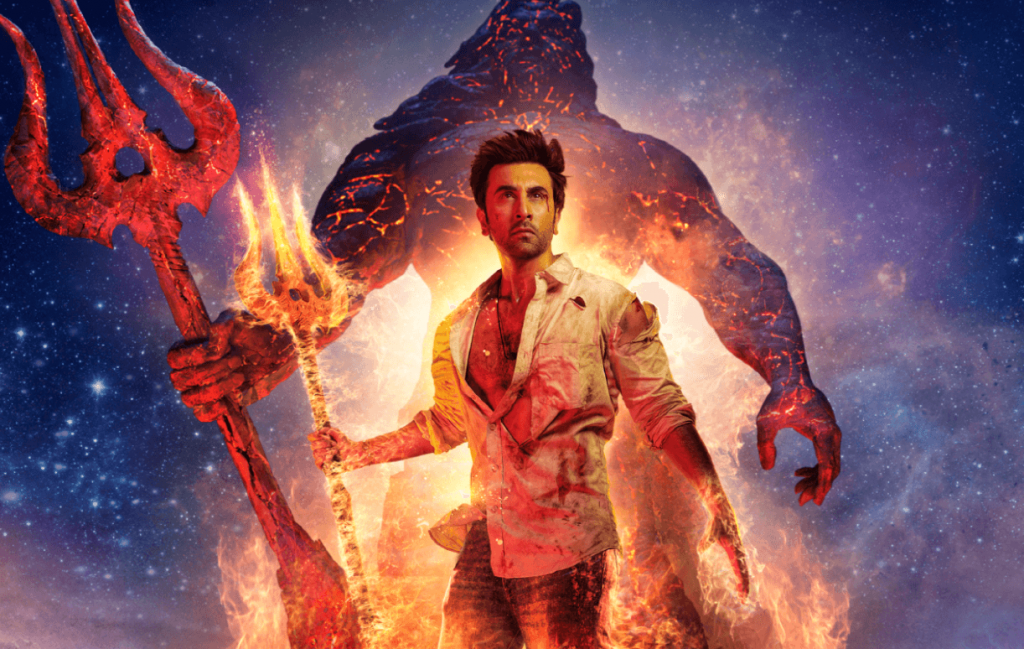 Disney has announced that the hit Bollywood film, “Brahmāstra Part One: Shiva”, is coming to Disney+ in the United States on Wednesday 7th December 2022.

The film is set in modern-day India, against the premise of a secret society called the Brahmānsh; who generation after generation, have protected many divine ‘Astras’ (weapons) that were created in ancient India, and safe-guarded from the eyes of the world.

The film has already been released on Hulu in the United States and on Disney+ around the world last month.