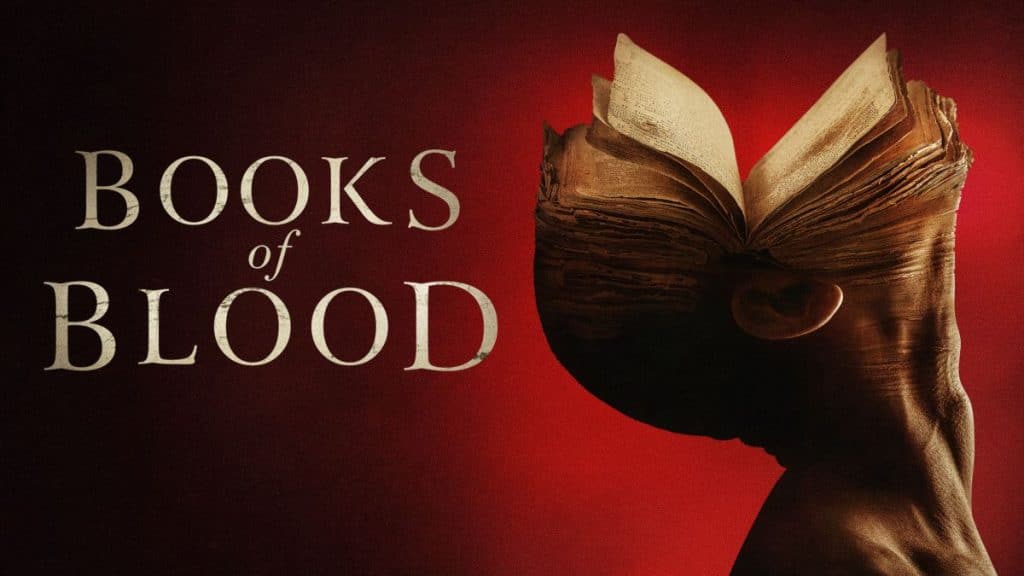 Based on Clive Barker’s acclaimed and influential horror anthology “Books Of Blood”, this feature takes audiences on a journey into uncharted and forbidden territory through three uncanny tales tangled in space and time.

Are you looking forward to watching “Books Of Blood” on Disney+?

Roger has been a Disney fan since he was a kid and this interest has grown over the years. He has visited Disney Parks around the globe and has a vast collection of Disney movies and collectibles. He is the owner of What's On Disney Plus & DisKingdom. Email: Roger@WhatsOnDisneyPlus.com Twitter: Twitter.com/RogPalmerUK Facebook: Facebook.com/rogpalmeruk
View all posts
Tags: books of blood 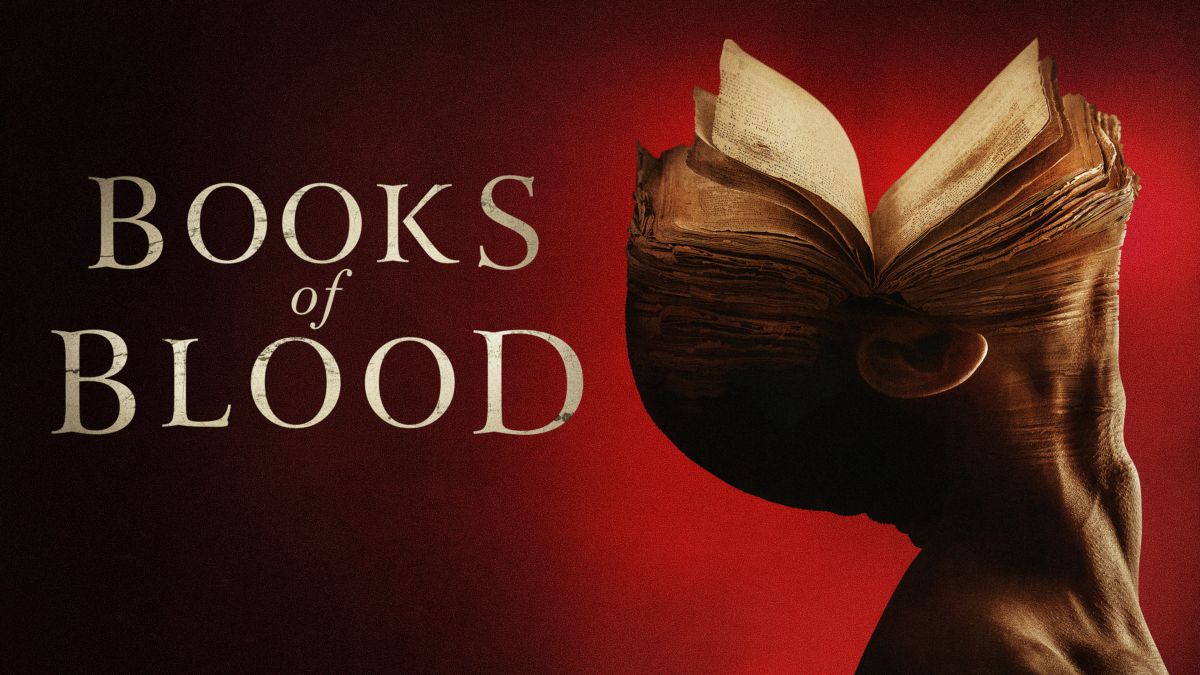