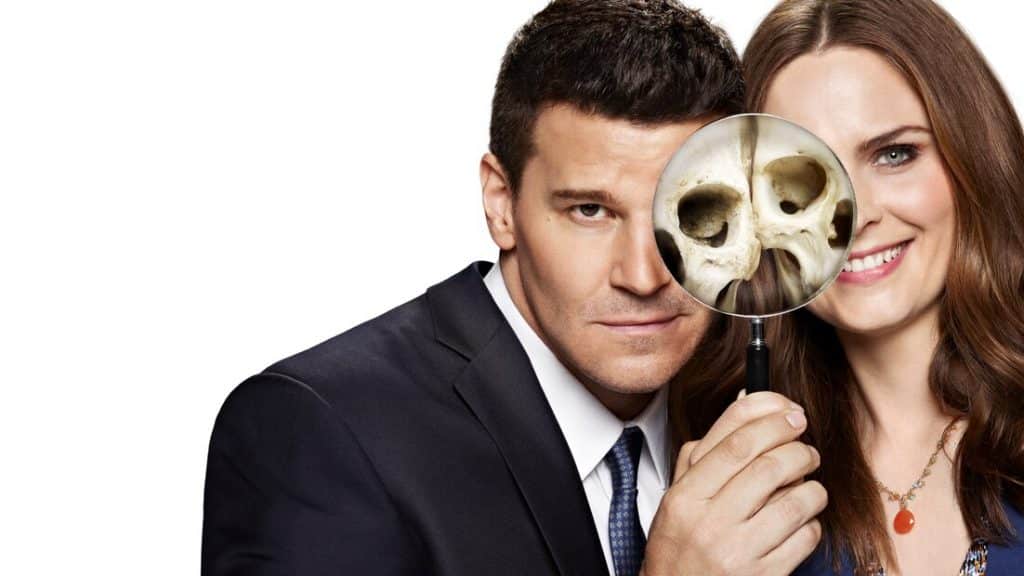 Disney is set to launch its new general entertainment brand “Star” on Disney+ in over 17 countries including in the UK, Ireland, Canada, Australia and New Zealand.

One of the biggest series coming to “Star” at launch is “Bones”, Bones is a procedural crime drama that aired for 12 seasons from 2005 to 2017 and ran for 246 episodes across 12 seasons.  Focusing on FBI case files related to human remains and the lives of the show’s characters. Throughout the series, Dr. Temperance “Bones” Brennan, played by Emily Deschanel, devoted herself to her career, to Agent Seeley Booth (David Boreanaz), and to her team at the Jeffersonian. They include best friend Angela Montenegro (Michaela Conlin), an artist who specializes in reconstructing facial features and crime scenes, and Angela’s husband, Dr. Jack Hodgins (T.J. Thyne), a conspiracy theorist and expert on insects, spores and minerals, who is affectionately known as “the slime and bug guy.”

Are you going to be checking out “Bones” on Disney+?

Roger has been a Disney fan since he was a kid and this interest has grown over the years. He has visited Disney Parks around the globe and has a vast collection of Disney movies and collectibles. He is the owner of What's On Disney Plus & DisKingdom. Email: Roger@WhatsOnDisneyPlus.com Twitter: Twitter.com/RogPalmerUK Facebook: Facebook.com/rogpalmeruk
View all posts
Tags: bones, star