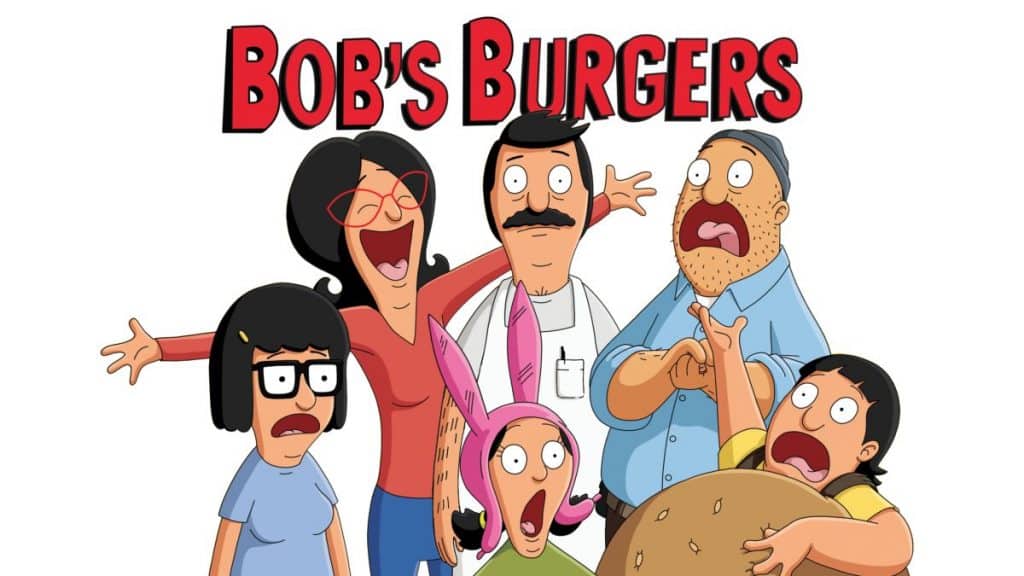 If you’re a huge fan of the popular adult animated series, “Bob’s Burgers”, good news for Disney+ subscribers in the United Kingdom and Ireland, as the latest season is now being released weekly on Wednesdays.

The series tells the story of Bob Belcher, who is a third-generation restaurateur who runs Bob’s Burgers with his loving wife and their three children. Bob believes his burgers speak for themselves and isn’t afraid to offer a variety of off-beat creations. Bob’s wife, Linda, supports his dream but is becoming sick of the slow times, as the restaurant is constantly in danger of going out of business. Despite the challenges, which includes consistent harassment from Linda’s ex — a health inspector — Bob tries to keep the grill sizzling. 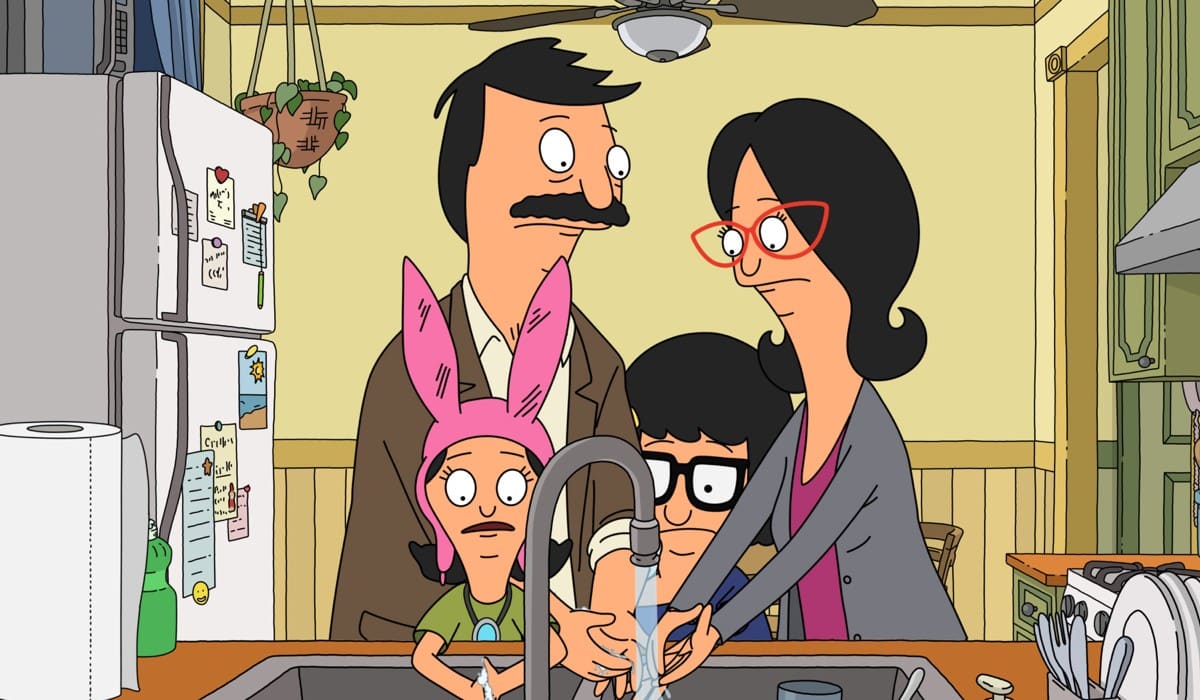 The first episode from the thirteenth season has now been released on Disney+ and the previous twelve seasons are also available on Disney+ in the UK and Ireland. The latest episodes of the show are also being released weekly on Disney+ in Canada, Australia and New Zealand. 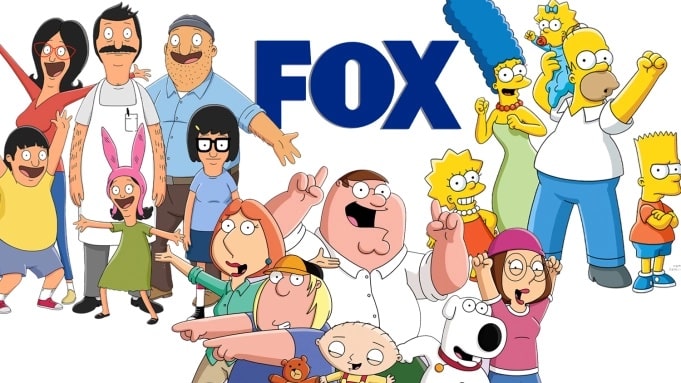