Today, Disney sent out a new email to to its Disney+ subscribers, announcing that the popular animated series, Bluey, will be coming to the streaming service on Thursday October 1st. 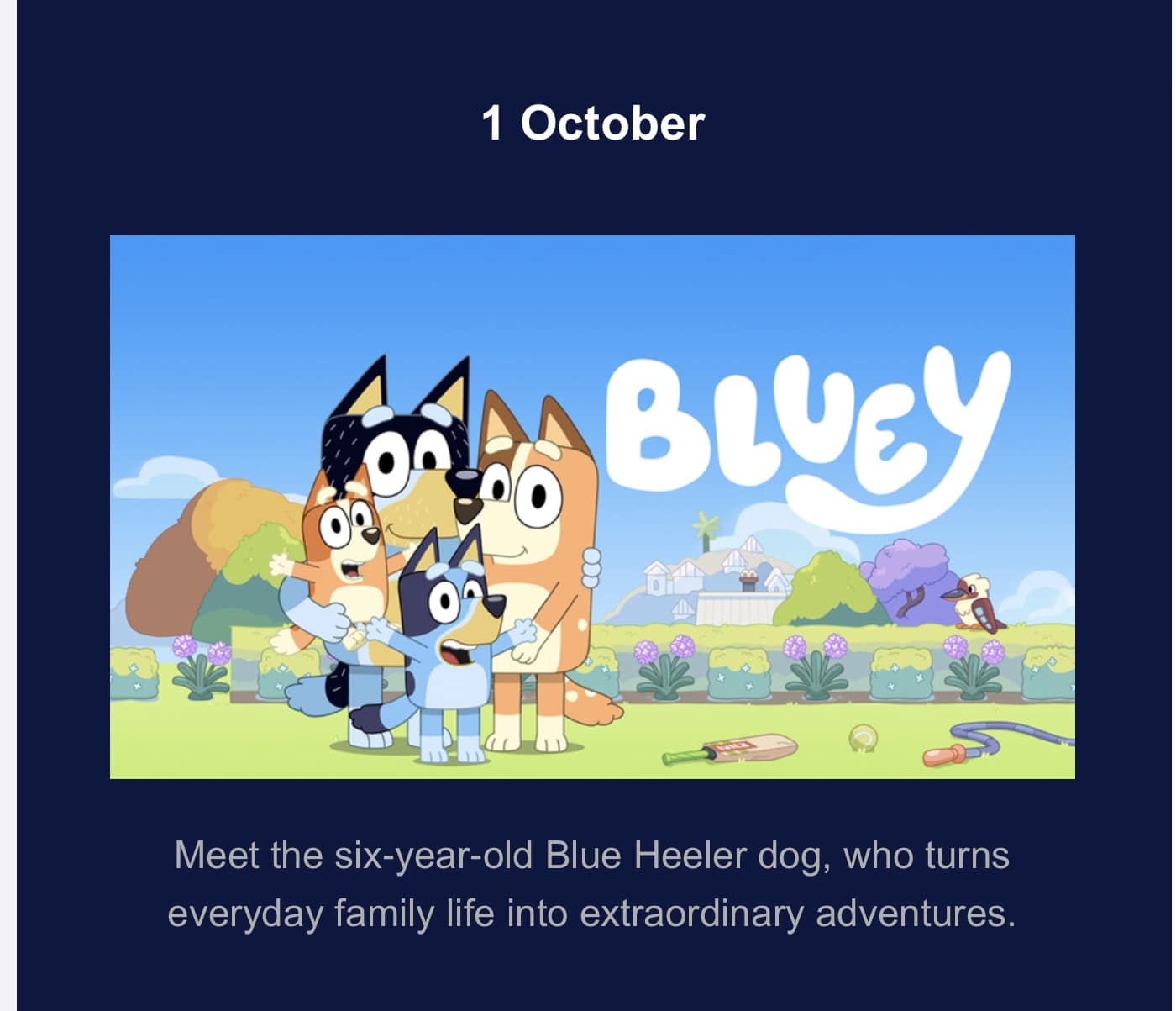 Are you looking forward to seeing Bluey on Disney+? 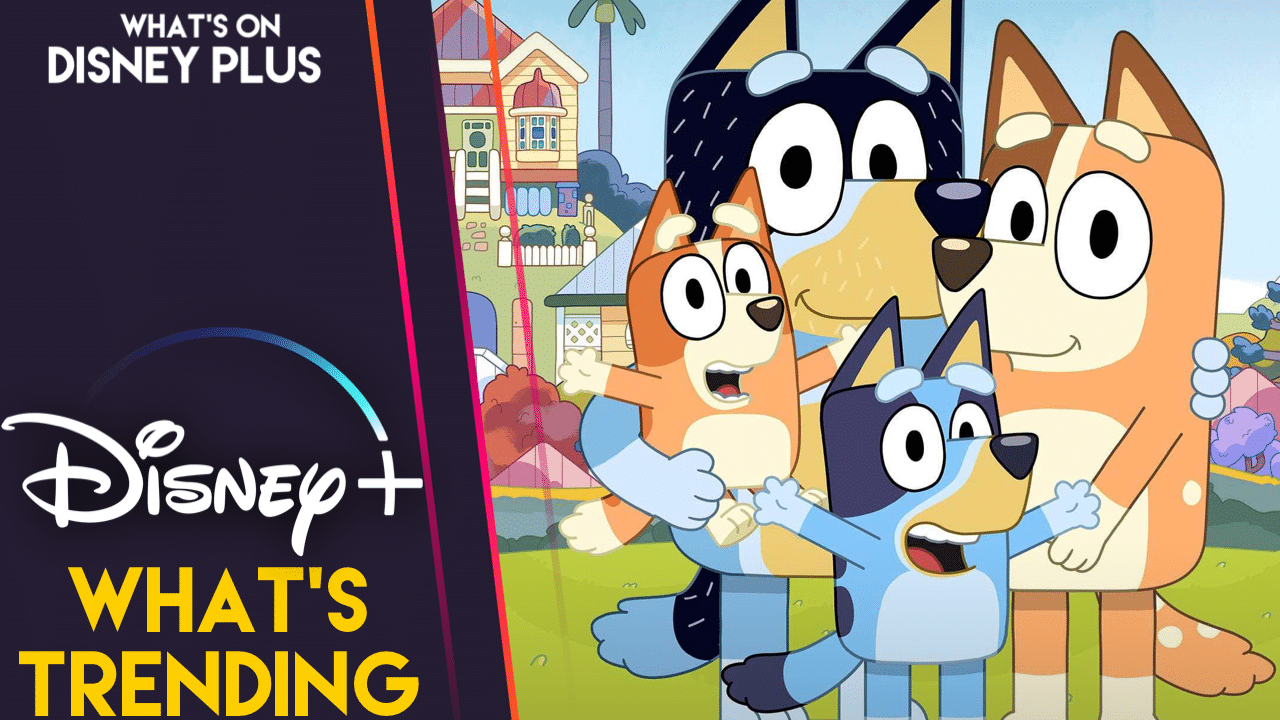