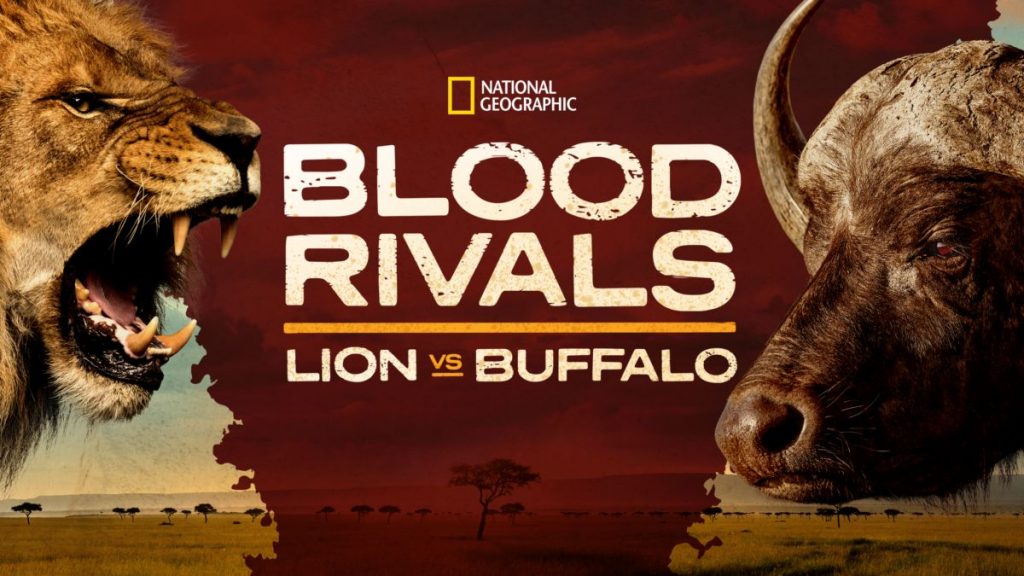 In another surprise removal, the National Geographic documentary, “Blood Rivals: Lion Vs Buffalo” has been removed from Disney+ in the United Kingdom and Ireland.

In Africa, no other herbivore rivals the buffalo with its brute force and collective strategy; honed over millennia in an evolutionary blood feud with the ultimate predator. For most of the year the breeding herd fends off relentless attacks from the resident lion pride. Then, when the dry season sucks water away from the grasslands, they migrate beyond the reach of the killers, but risk starvation. Life is a perpetual Catch 22 for the buffaloes where payment for fresh water and sweet grasses is made in blood.

This documentary was only added to Disney+ in November and has only been available for a couple of months. 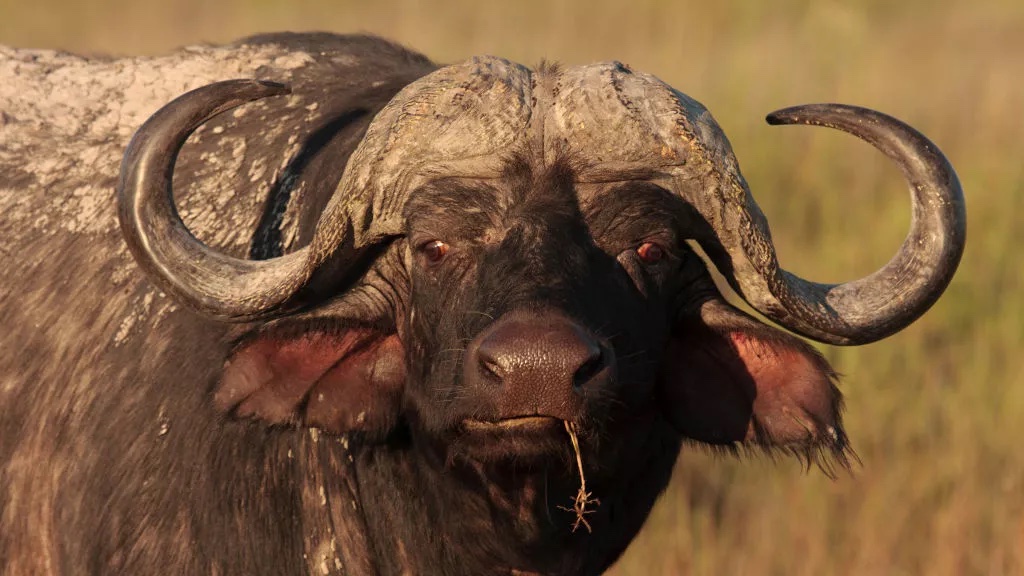 Unlike other streaming services like Netflix, Disney+ doesn’t inform subscribers in advance that content is going to be removed from the platform.   While content being removed from Disney+ in the UK is rare, recently, there has been a trend of older National Geographic content being withdrawn, which could be because of long term licensing issues.

It’s unknown if “Blood Rivals: Lion Vs Buffalo” will return to Disney+.