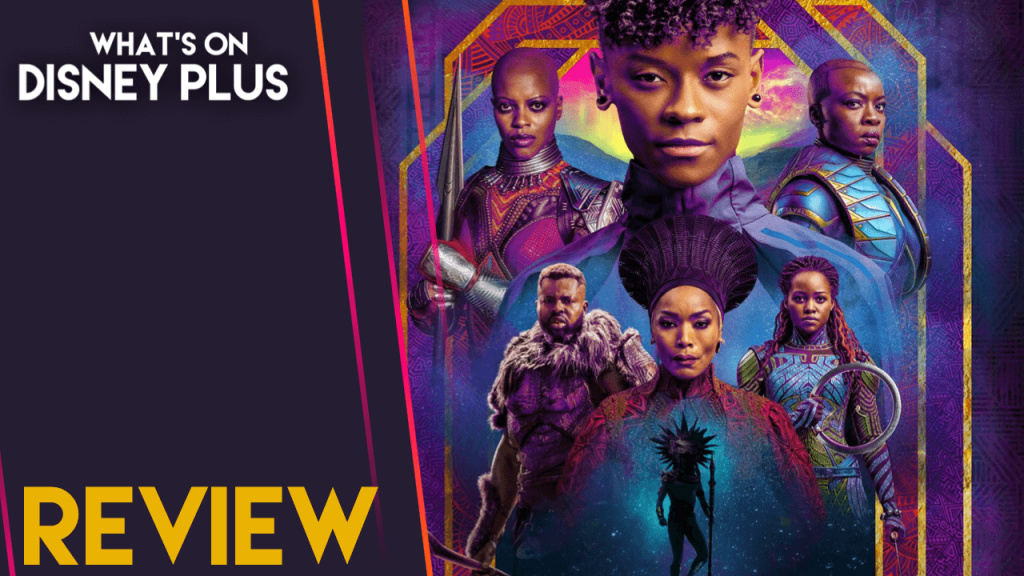 Black Panther: Wakanda Forever, much like its predecessor, is one of the most powerful films in the Marvel Cinematic Universe. It tackles many heavy issues, such as grief and loss, the desire for revenge, and racism. This movie dives into the effects that losing a loved one can have on a person, and the wide range of emotions they feel as we see the Wakandans deal with the passing of King T’Challa. Fans are introduced to some comic book fan favorites — Riri Williams and Namor — during this wild roller coaster of emotions. There is a lot going on here and quite often it feels like a war movie, as two powerful empires butt heads on the idea of rising up as oppressed nations, against those that oppress them. 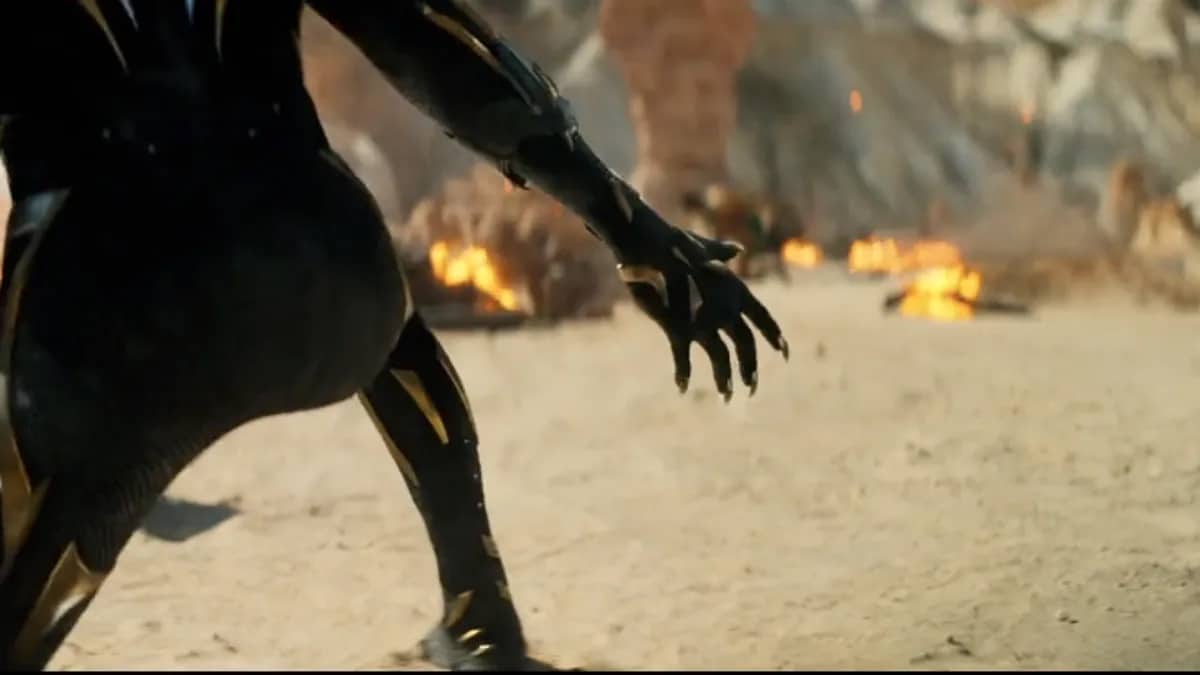 The themes are dark, heavy, and intense. There is death and war and massive battles, but there is also quite a bit of comedic relief. This movie will help fans of the late Chadwick Boseman deal with his death, and grief him, along with the loss of T’Challa. When Marvel decided not to recast this character, many were split on their opinions of it. Many still are, in fact. But after seeing the movie we understand why this decision was made, and we feel that he should not have been recast. The choice to make this well loved character die a final death only strengthens the impact he has had on the MCU. Allowing these characters to go through a wide range of emotions, ones that humans go through after a devastating loss, only makes this movie more powerful. Yes, T’Challa will be missed. But he has made an impression that will last – and the Black Panther will live on. 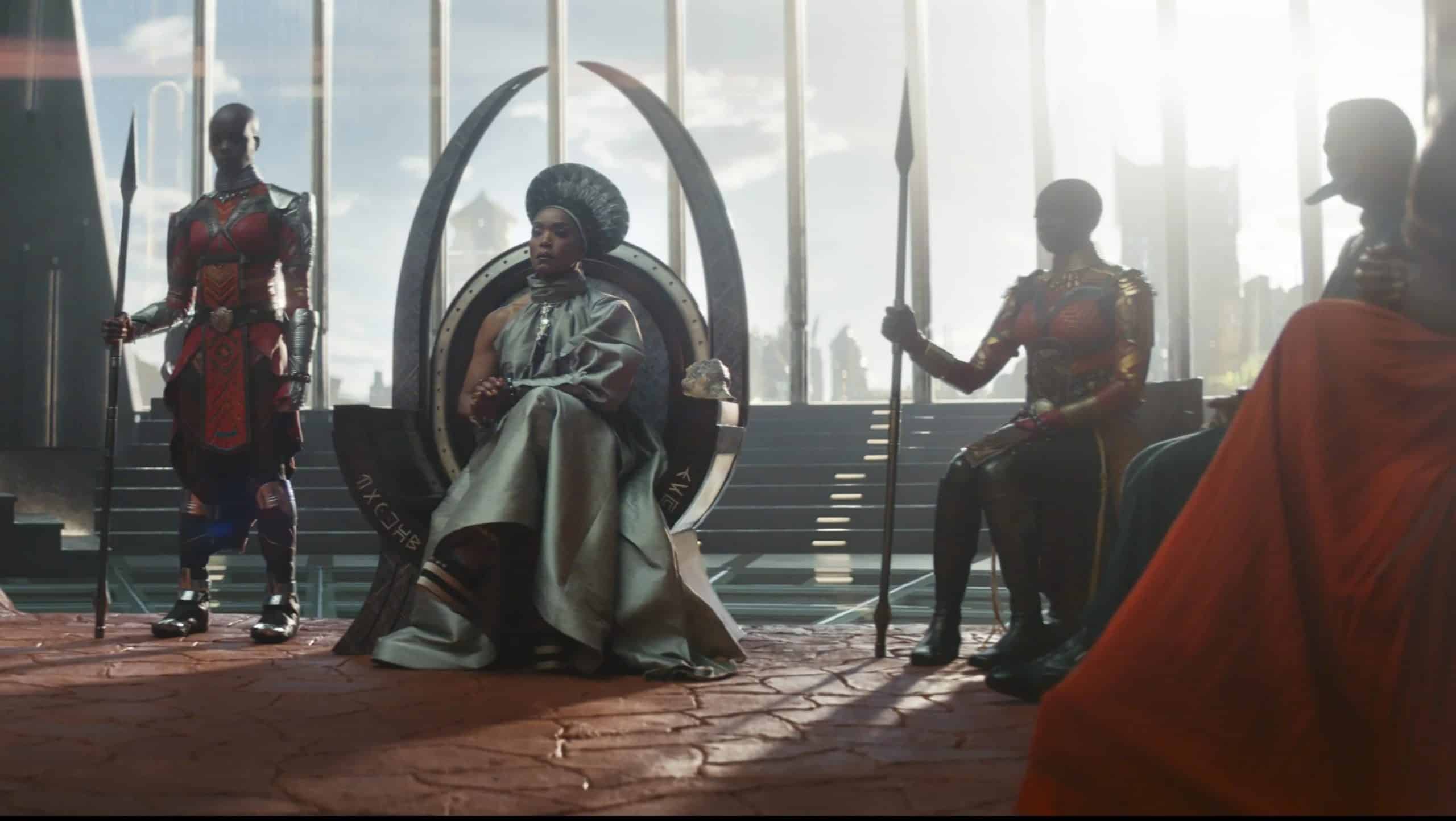 Wakanda Forever does a great job of honoring the late actor as well as the character that he played. It is very clear just how important this was to those involved in the film. You have to remember, these were not only his colleagues, they were his friends. They felt the loss too, perhaps even greater than the fans did. Allowing them to express these feelings through their craft, and giving viewers a look at all of the different ways one handles grief, makes this movie something special. It is sure to touch everyone who watches it in a different way, but an impactful way.

Chadwick’s absence is felt throughout the film, sometimes more than others. However, the writing works overall. It does its best to honor him while also explaining why they went down this path of not recasting. The big dramatic moments are the ones that will have audiences longing for him. However, right from the start it is clear they plan to do justice to the character, and to Chadwick, and that is something they accomplish. As difficult as it is to watch.

As seen in the trailers, yes, there is a new Black Panther. The way this comes about works well in the story, although there are some pieces to the puzzle that don’t work as well as they should have. It is hard to dive into why that is without spoilers, but the character development is there, and it helps to tell an important story.

One of the best things about the introduction of Namor is that the writing immediately explains why no one has heard of him before. A question that is often asked by Marvel fans when someone is brought into the world is how come they didn’t help with past villains or events. Remember when everyone needed to know why the Eternals did not fight Thanos? Black Panther: Wakanda Forever is sure to address this in a way that feels right for Namor, and for the greater universe that he resides in.

His origin story might be different, but it still has the same general feel as the comic book origin. Tenoch Heurta does a phenomenal job with the role, creating the perfect villain. No villain is a villain in their minds. They always believe their actions are done for the greater good. This version of Namor is no different. He operates in the gray area, as every villain should. He steals nearly every scene he is in. Those who know nothing about this character will fall in love with him almost instantly, and those who are familiar with him will the thrilled with this depiction of him. He might be different, but he has many of the same qualities that make him one of the best characters in all of Marvel. 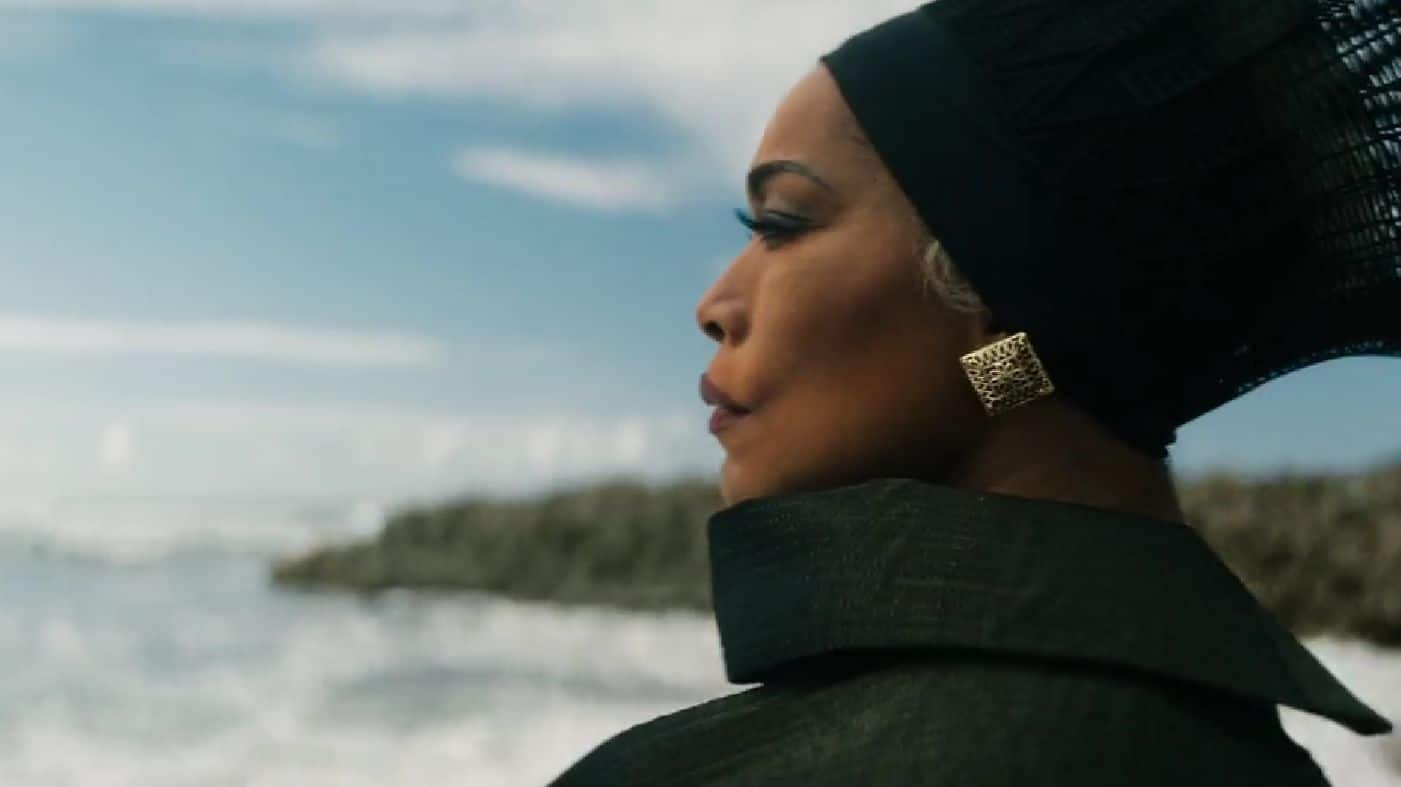 Introducing Namor into the MCU works perfectly in this movie, and not just because of the comic book ties between Wakanda and Atlantis (which changes to Talocan in this film). His origin is altered so that he can relate to what the Wakandans, specifically Shuri, are going through. This makes the two of them very relatable for viewers, and for each other.

Riri Williams joins the MCU as well in Black Panther: Wakanda Forever. It is quite brilliant how the writing of this film opted to bring her in. It makes sense, and she is a fantastic character. She is also the majority of the comic relief during the dark and dreary moments. When she gets together with Shuri and Okoye, viewers will be cracking up. They are the necessary light in an emotional movie.

With Wakanda and Talocan at war, it is to be expected there are a lot of action sequences. And there are. They are massive, intense, and honestly, quite gorgeous to look at. Seeing these two great nations pull out all of the stops to try to take each other out is impressive. But much like Black Panther, this means there are human characters fighting human characters. This makes things feel a whole lot more real than seeing your favorite heroes take on aliens or robots. There is death, there is blood, there is injury, and it looks real, and it cuts deep. Because of this, these scenes are a lot more intense. They make Black Panther: Wakanda Forever feel like a war movie. Of course, there is a whole lot more going on when it comes to plot and story, but there are a lot of battles as well, so be prepared.

Black Panther: Wakanda Forever is an extremely powerful film. It focuses heavily on grief and loss, as well as the guest for revenge and how that can affect people. It is the introduction of one of the most popular Marvel comic book characters, Namor, and while they do change some things about him, he remains similar enough that it makes sense to the MCU and what is sure to be his role in it.

The costumes are next level, making every single character look stunning, and fit their role perfectly. No matter where the scene is taking place, the style fits – and they all look great doing what they do. There are multiple new suits (hello Riri Williams as Ironheart!), each one stealing the show. Black Panther: Wakanda Forever perfectly honors Chadwick Boseman as well as King T’Challa. There is one mid-credit scene that is imperative to the future of the MCU, and the legacy he left behind, so be sure to stick around for it.

Tessa Smith AKA Mama's Geeky, is a journalist that covers geek and Disney culture on her own website, as well as freelances for other sites such as What's On Disney Plus and Screen Rant. She graduated Magna Cum Laude with a degree in Marketing and loves all things geeky. She is a Disney Vacation Club member and a Founders Circle Member of Disney+. She is also an approved critic for Rotten Tomatoes and a member of the Critics Choice Association. Tessa lives in Upstate New York with her husband, two daughters, and two dogs named Sansa and Khaleesi.
View all posts
Tags: black panther, black panther wakanda forever, review