Disney has released a new special look at “Black Is King,” the visual album from 24-time GRAMMY Award-winner Beyoncé Knowles-Carter, which is now streaming exclusively on the service. Based on the music of “The Lion King: The Gift,” the visual album reimagines the lessons from the 2019 blockbuster for today’s young kings and queens in search of their own crowns and has received universal acclaim since its global debut on July 31st.

A celebratory memoir for the world on the black experience, “Black Is King” includes full-length videos for the songs “Already,” “Brown Skin Girl,” “Mood 4 Eva” and “My Power.” Filmed in various locations, the film’s cinematography captures beautiful people and landscapes across continents, starting in New York, then Los Angeles, South Africa, West Africa, London and Belgium. From all those places came an extraordinary cast of actors and dancers that influenced the film’s rich tableau and vibrant choreography.

“Black Is King” was in production for one year and features an impressive list of diverse voices on its creative team and many special guests, including: models Aweng Ade-Chuol and Adut Akech, supermodel Naomi Campbell, Tina Knowles-Lawson, author and Academy Award®-winning actor Lupita Nyong’o, singer Kelly Rowland, Pharrell Williams and JAY-Z, among others. Many artists featured on “The Lion King: The Gift” album also make appearances.

“Black Is King” is available now on Disney+

Roger has been a Disney fan since he was a kid and this interest has grown over the years. He has visited Disney Parks around the globe and has a vast collection of Disney movies and collectibles. He is the owner of What's On Disney Plus & DisKingdom. Email: Roger@WhatsOnDisneyPlus.com Twitter: Twitter.com/RogPalmerUK Facebook: Facebook.com/rogpalmeruk
View all posts
Tags: black is king 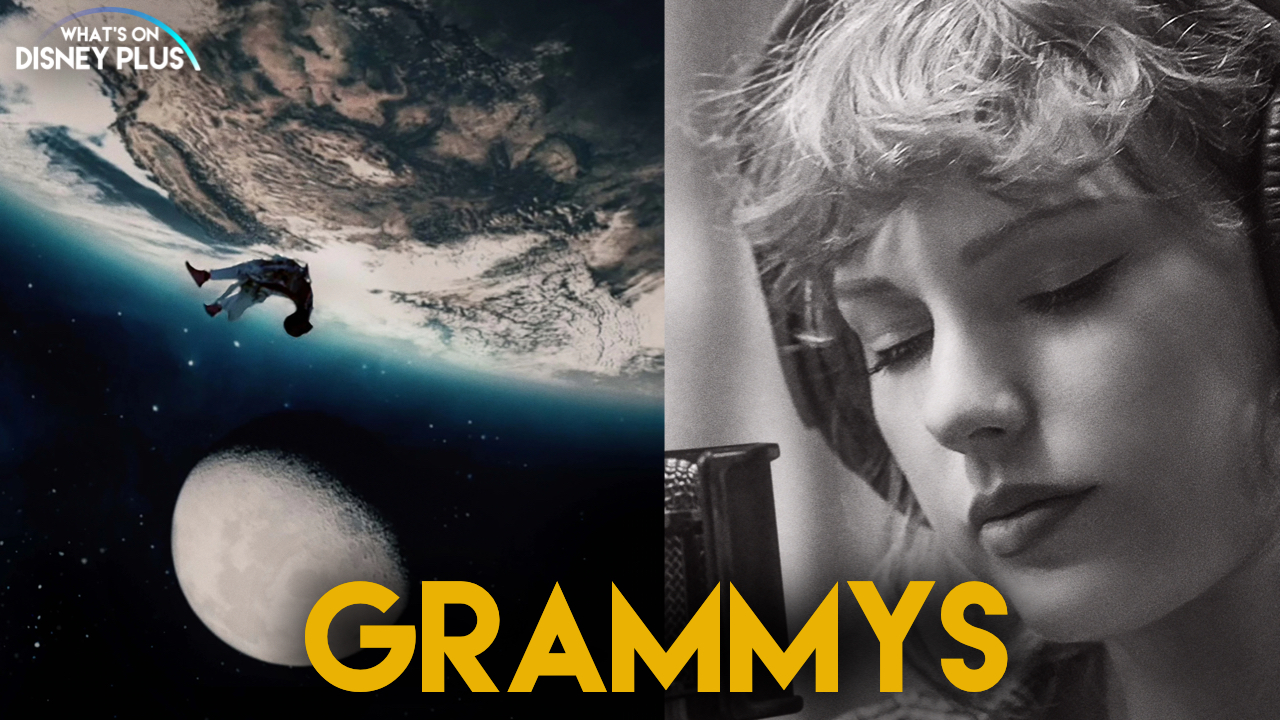 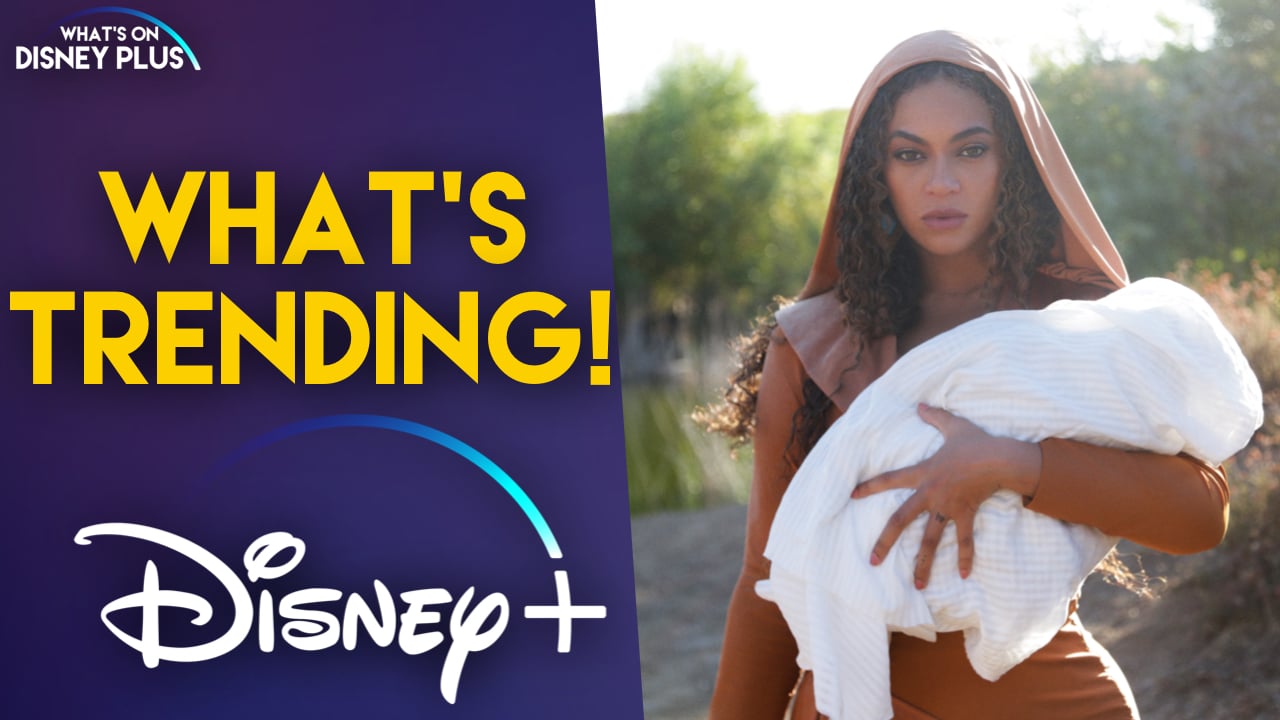