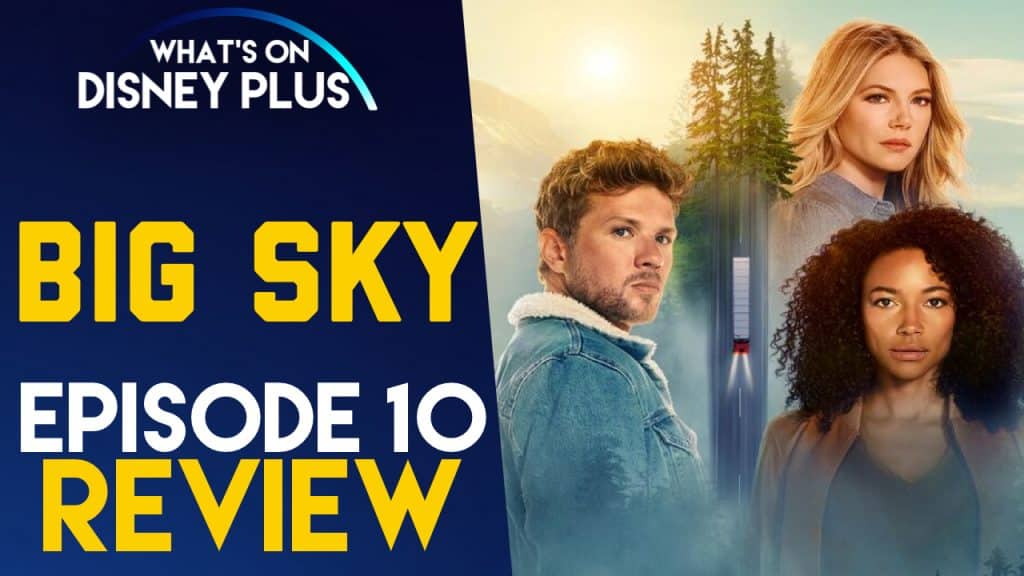 After a short break, “Big Sky” returns to Disney+ and picks up three months after Ronald’s escape.   Cassie and Jenny have now officially partnered up to take down a fresh slew of troublemakers and while catching Ronald is still a major part of this episode, it also sets up a brand new storyline for the second half of the first season.

The detectives are now investigating what they think is a standard domestic case of catching a husband cheating on his wife, only for it to turn sideways and send them on a new path. 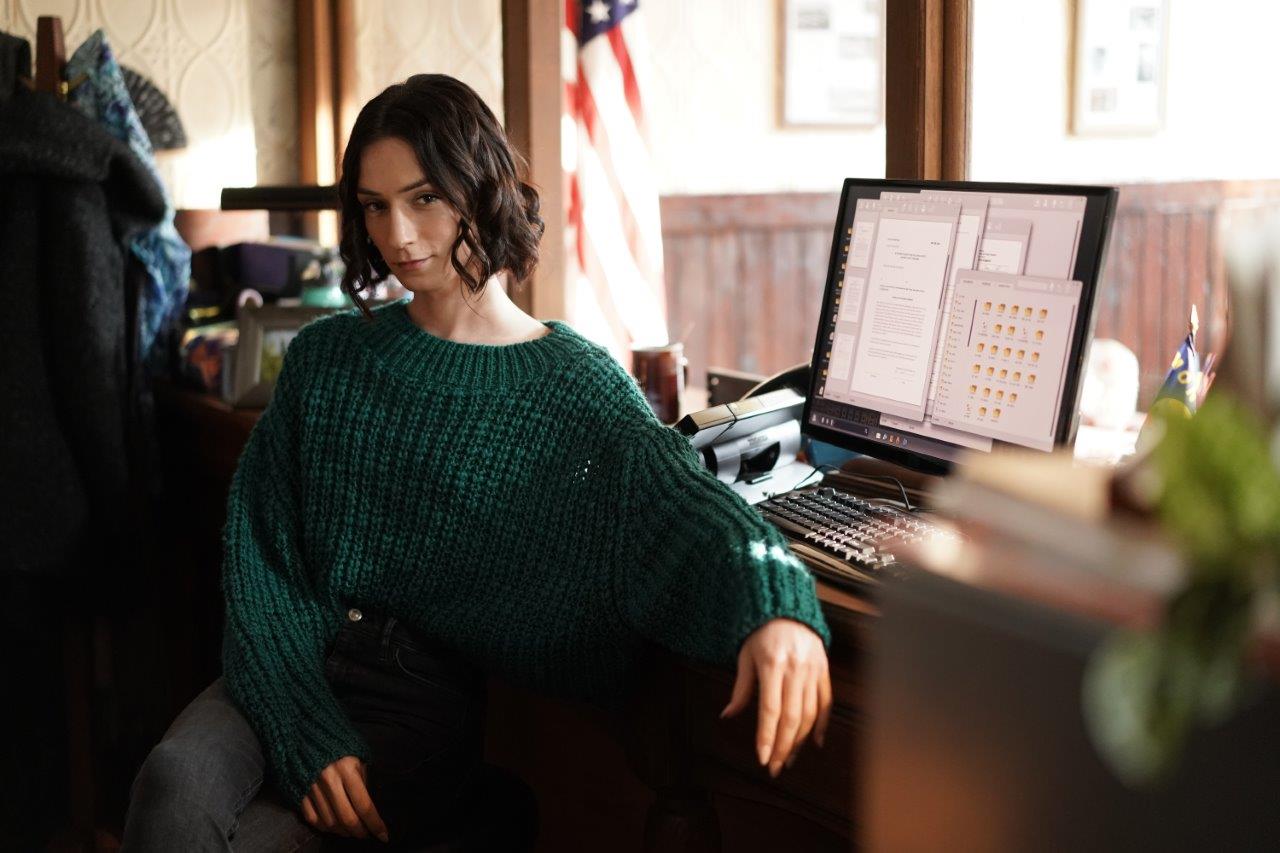 This fresh storyline gives the show a nice shift in gears, with new characters like the new US Marshall, who comes to town, sticking his nose into their case.   It’s not yet clear in this episode where the story is moving onto, but it’s a nice palette cleanser and shows the potential that this show could be around for a while, as there are always new cases that need investigating.

While the new story does make a nice change, we’ve still got the nasty and even creeper Ronald on the run.  He’s made a new life, but his temptations aren’t going to remain hidden for too long.   While I was disappointed that Ronald escaped in the mid-season finale, having him still a major threat going into the second half, makes sense.   In some ways, this almost feels like a second season, rather than a continuation of the first season, since a new storyline has begun. 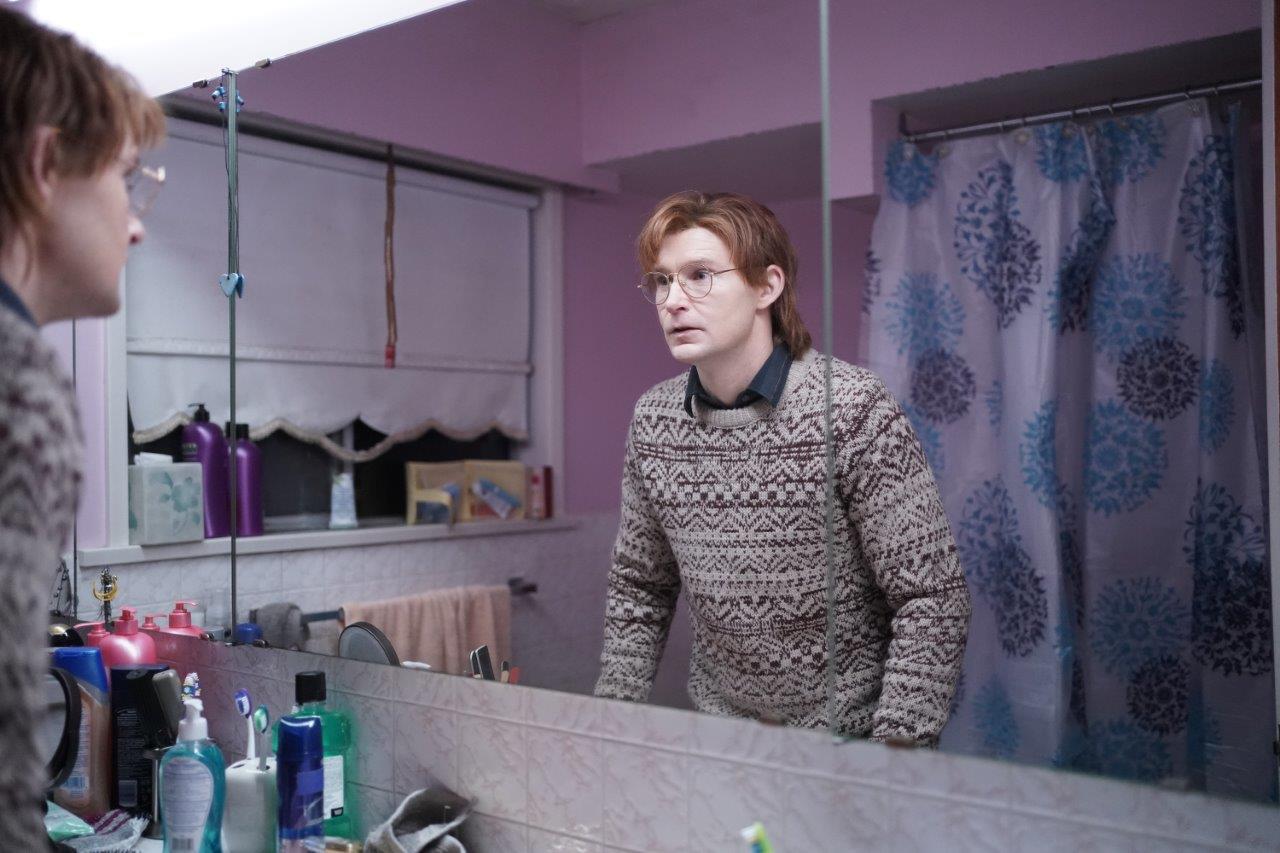 I’ve been waiting for “Big Sky” to return, and I wasn’t disappointed with this new episode and can’t wait to see where the show goes.  “Big Sky” is easily my favourite Star Original so far, and with the show recently confirmed for a second season, it does feel like we will be seeing more of Dewell & Hoyt in the future.

Episode 10 of “Big Sky” arrives on Disney+ in the UK, Ireland, Australia and New Zealand on Friday 21st May.