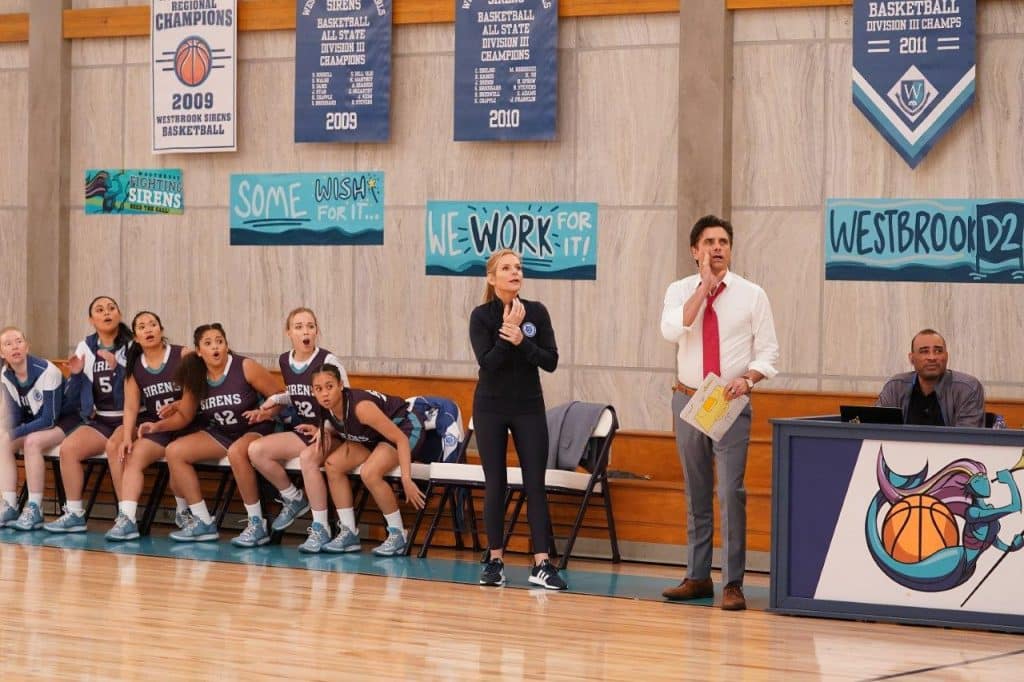 Just ahead of the release of the finale of “Big Shot”, Disney has released some preview images and an official description for the episode, which will arrive on Disney+ on Friday 18th June.

Here are some preview images from “Big Shot’s” finale: 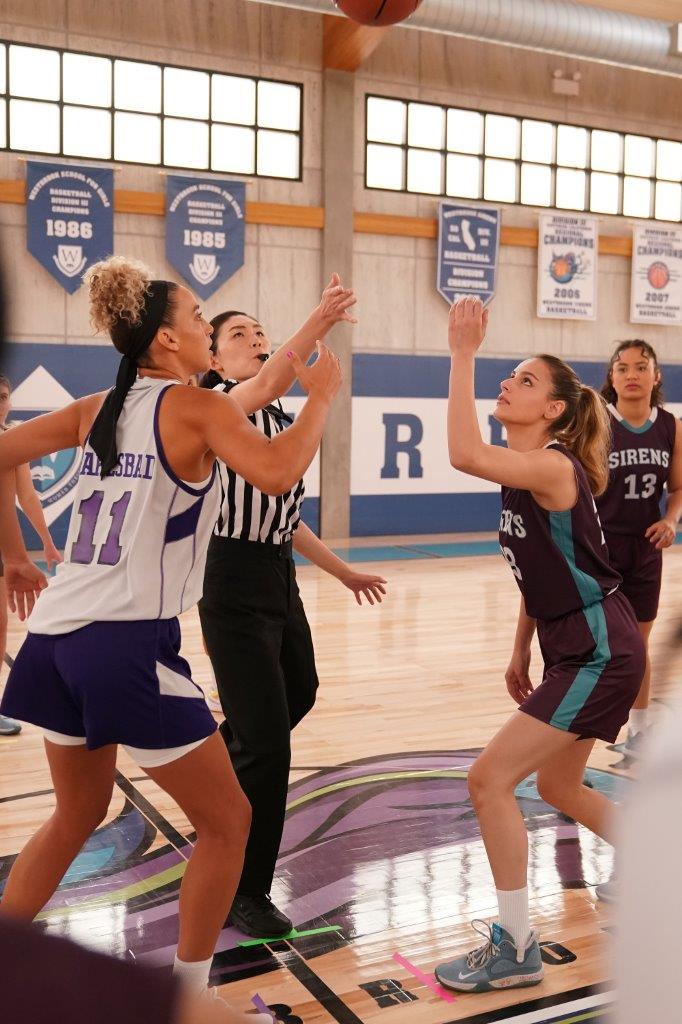 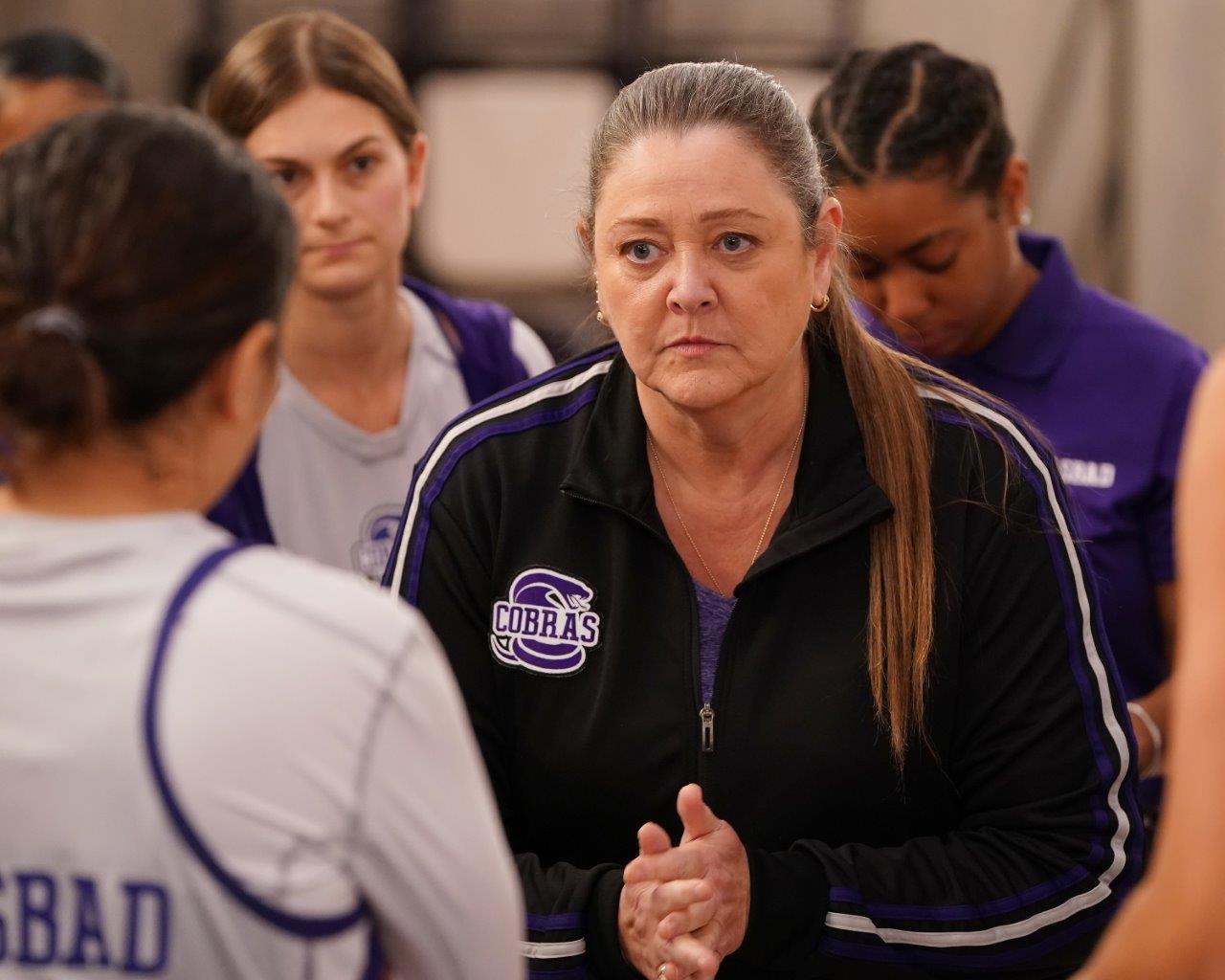 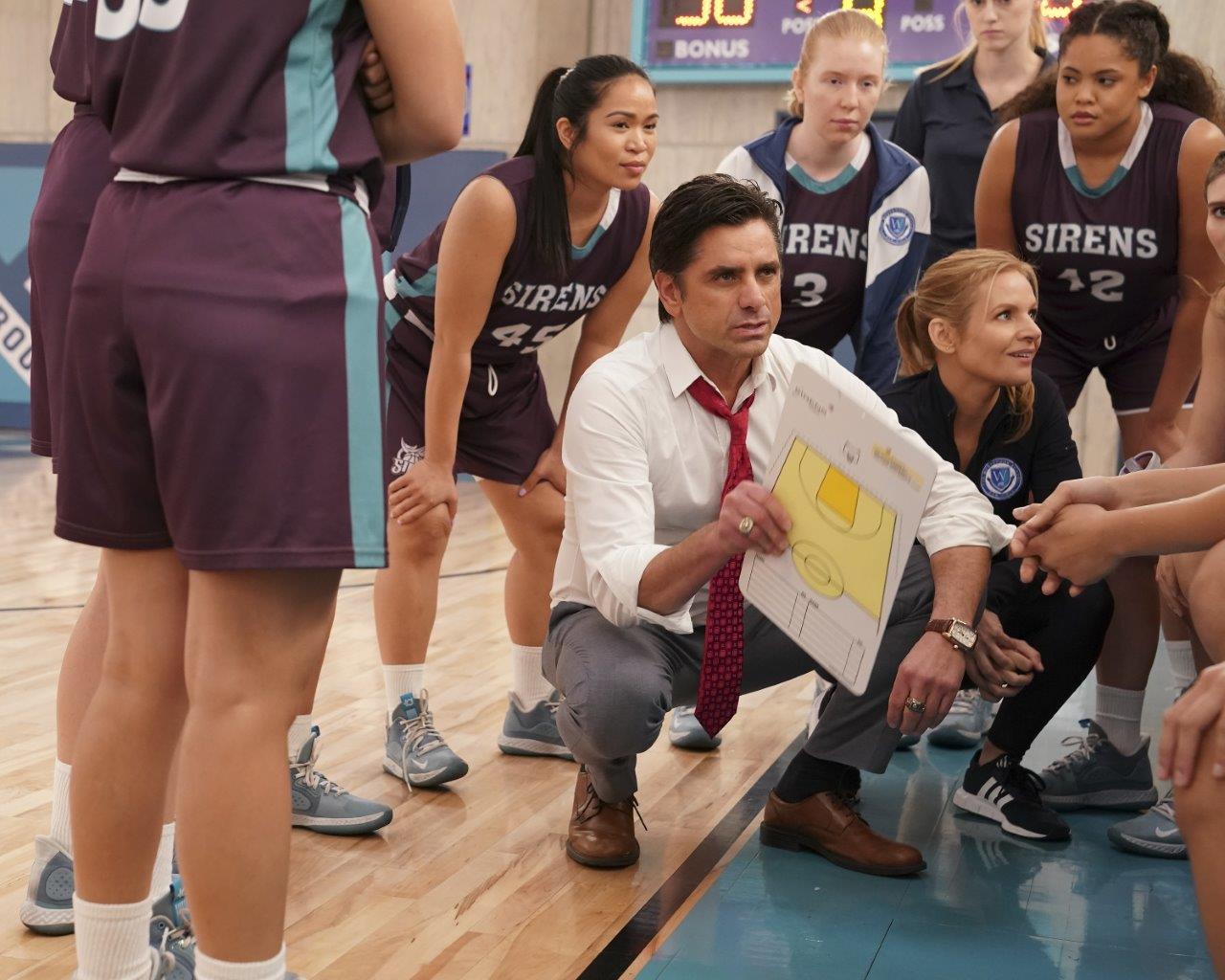 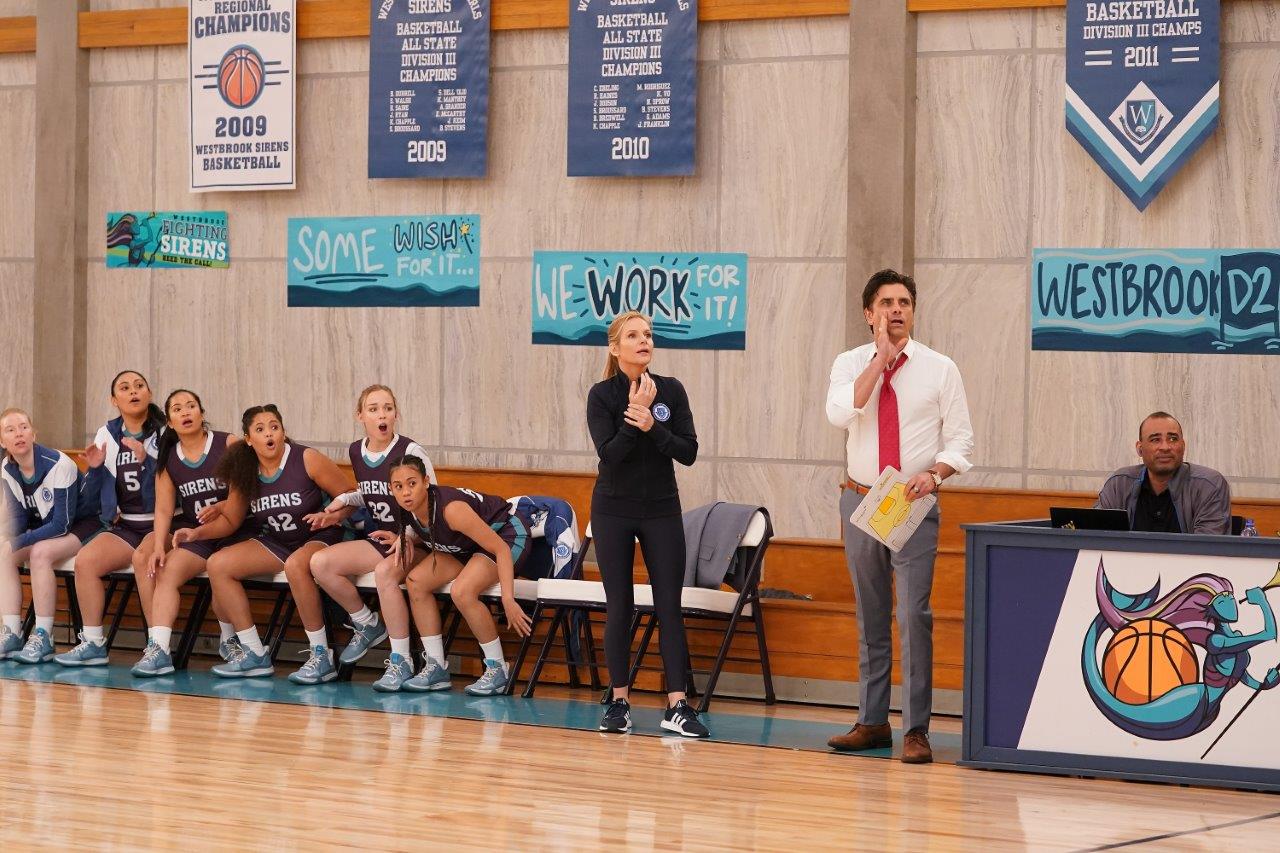 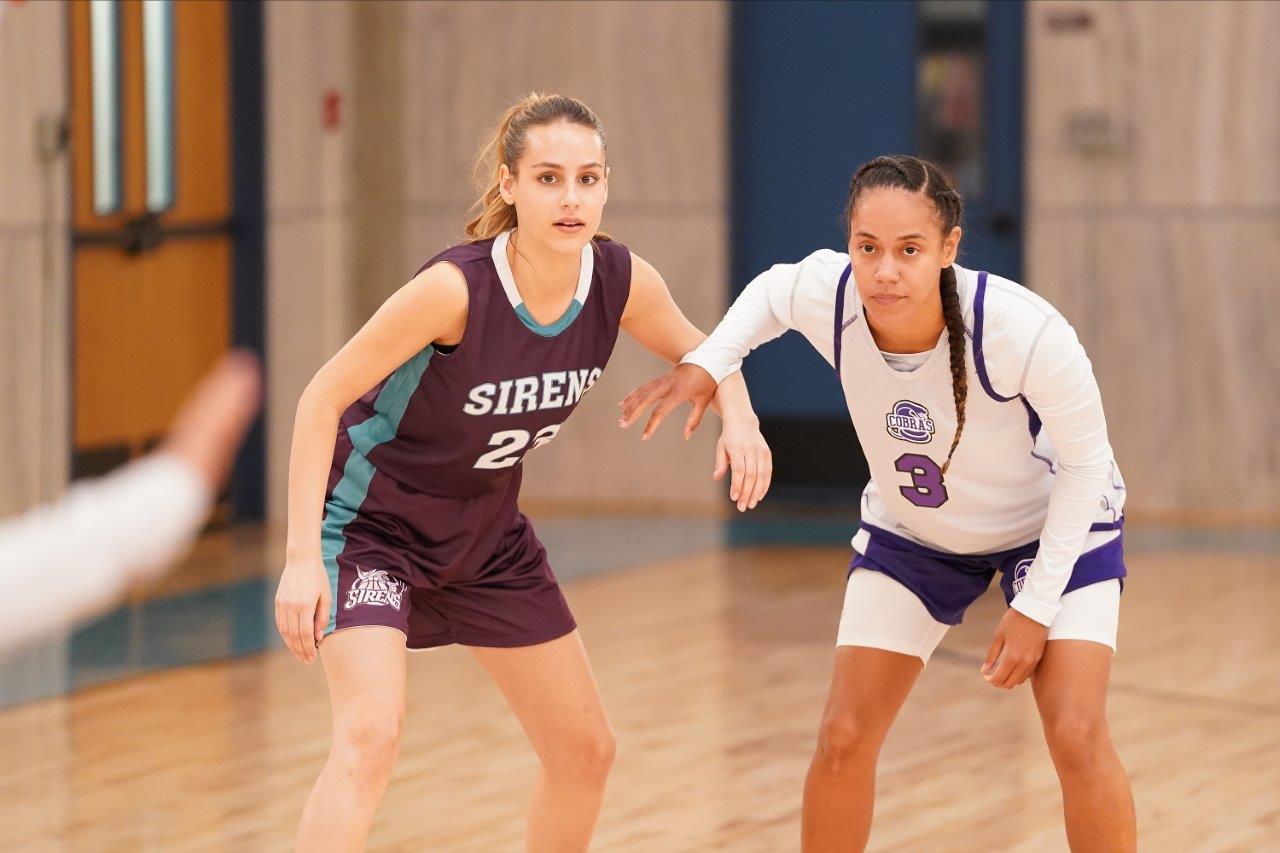 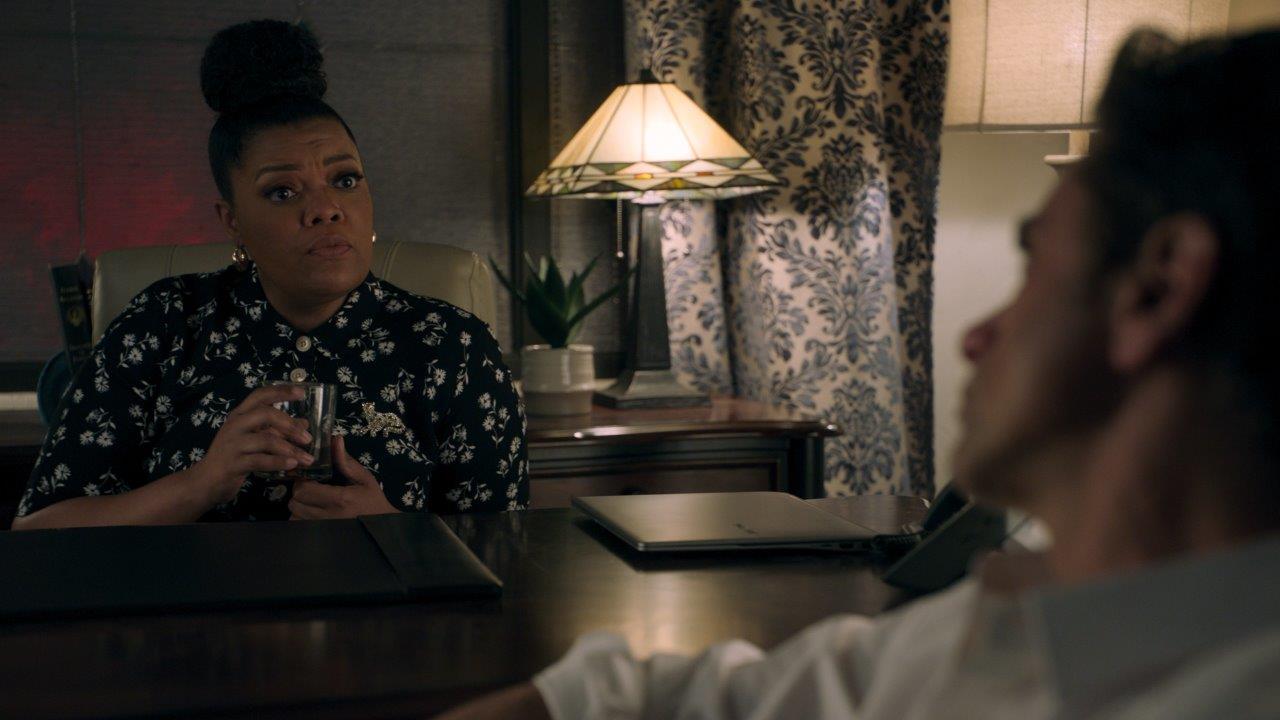 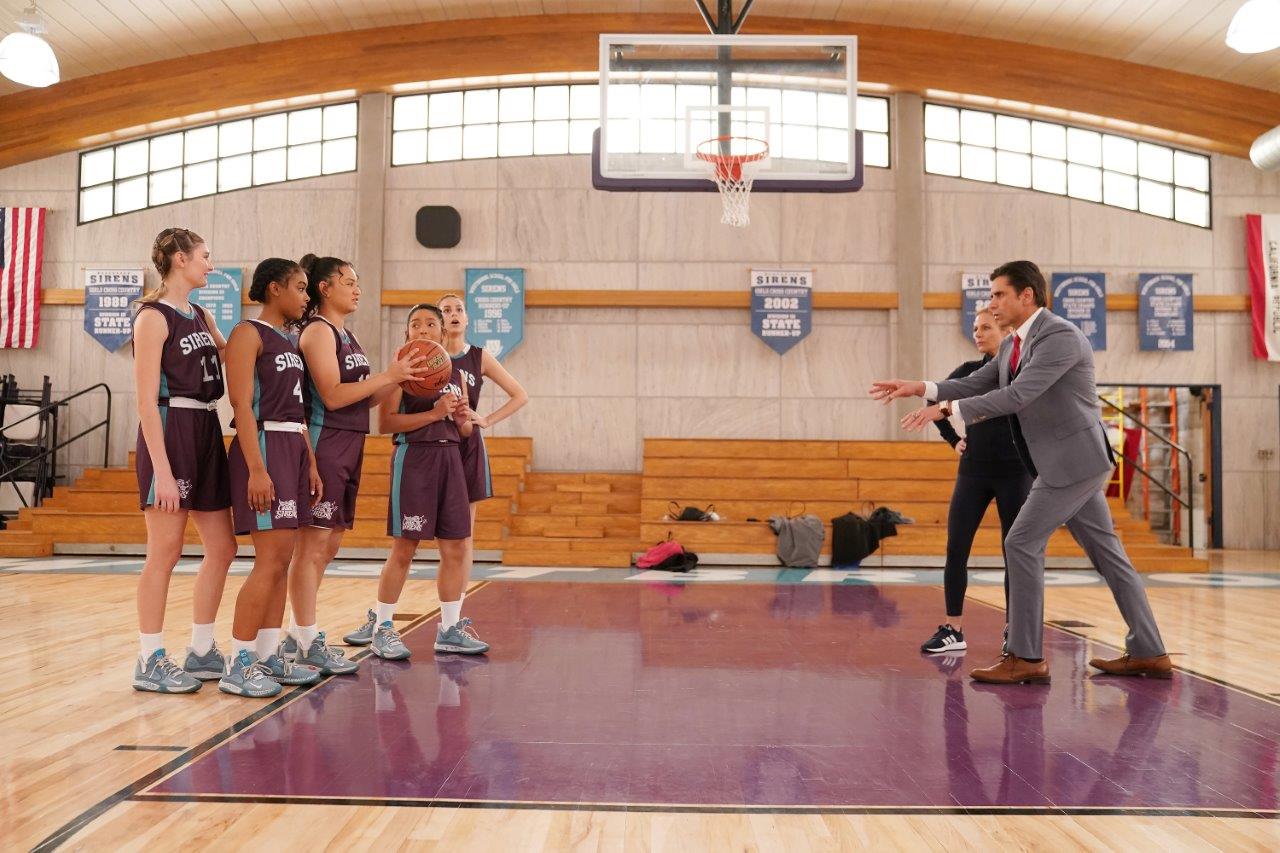 The previous nine episodes of “Big Shot” are already available on Disney+ and the finale will be added to Disney+ on Friday 18th June.

Are you excited for the finale of “Big Shot”?