What's On Disney Plus > Blog > Brands > Disney > Big Hero 6: The Series Not Returning For A Fourth Season

The dreaded three-season curse at the Disney Channel strikes again as the animated series “Big Hero 6: The Series” won’t be returning for a fourth season.  With the third season coming to an end on Monday 15th February at 7:30 p.m. ET/PT on the Disney Channel and DisneyNOW app.

The first two seasons are currently available on Disney+ and new seasons of Disney Channel shows usually get added a month or two after the finale has aired.

In celebration of the series, the cast – Ryan Potter, Scott Adsit, Jamie Chung, Genesis Rodriguez, Khary Payton, Brooks Wheelan – gathered virtually to talk about their characters and share their favorite memories from the series.

During last month’s Investor Day, it was announced that Walt Disney Animation Studios will be creating their first-ever animated series called “Baymax”, which will be available exclusively on Disney+.  This new series takes place in the fantastical city ofSan Fransokyo and features fan favorite healthcare bot, Baymax. Created by Don Hall, the Oscar-winning director of “Big Hero 6,” Baymax premieres on Disney+ in early 2022. 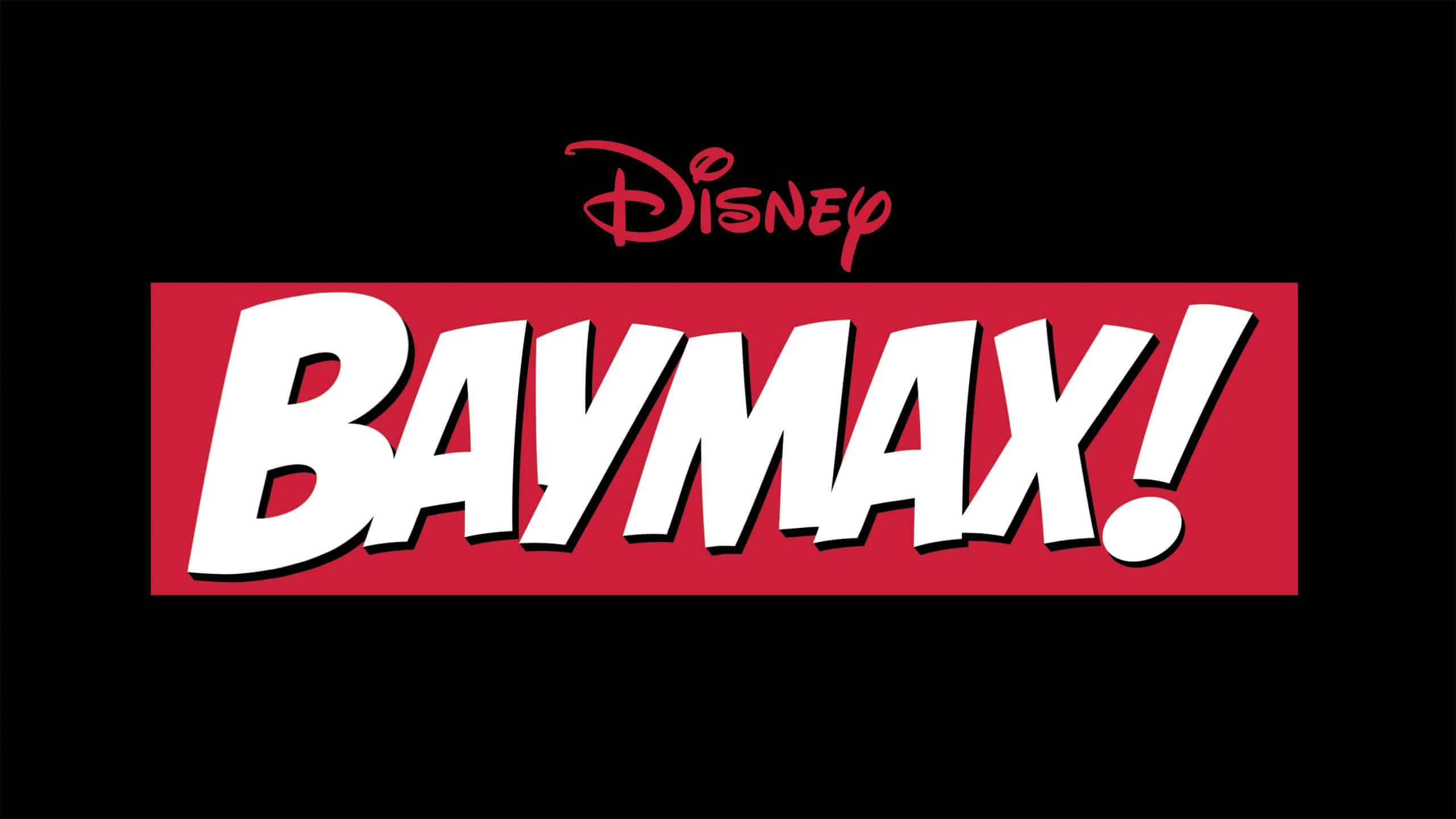 Are you sad to hear “Big Hero 6: The Series” won’t be returning for a fourth season? 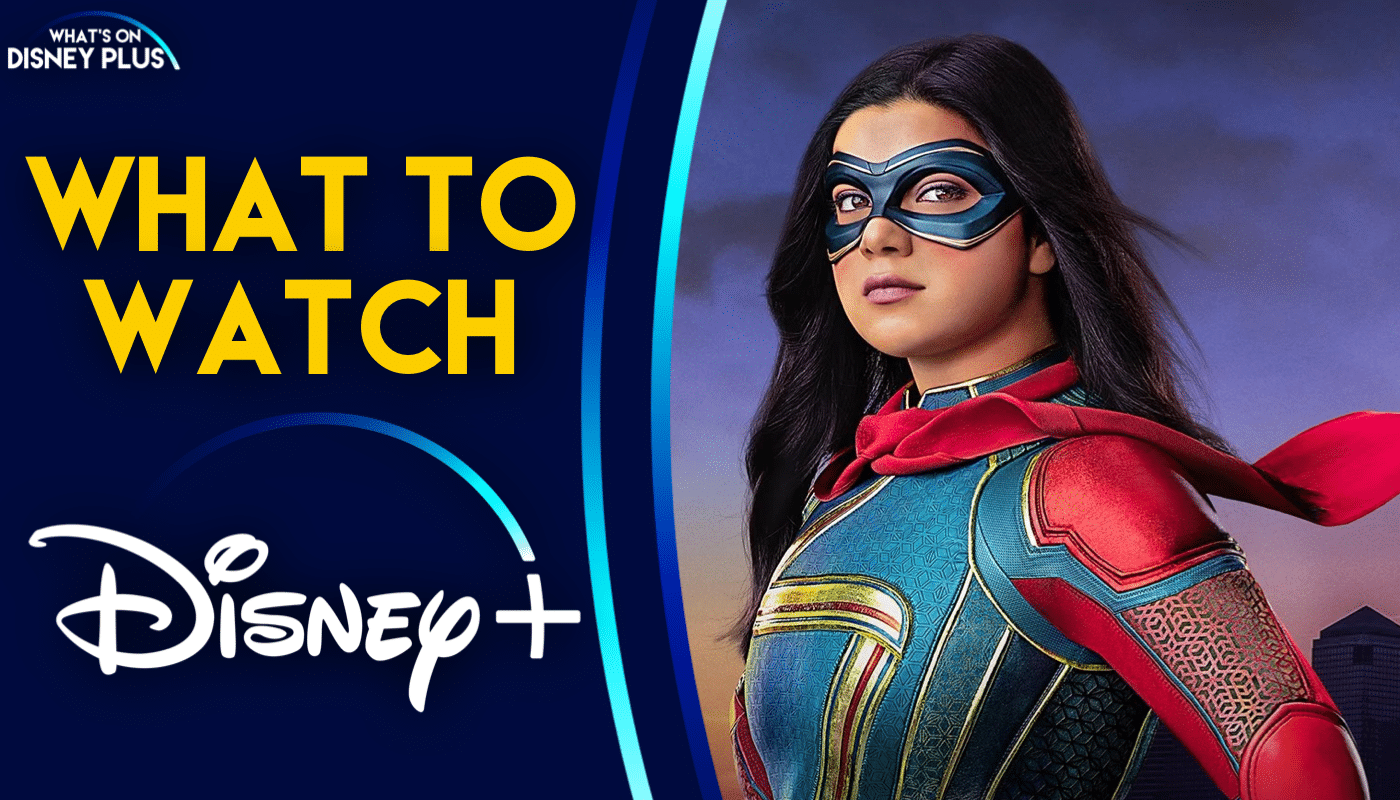