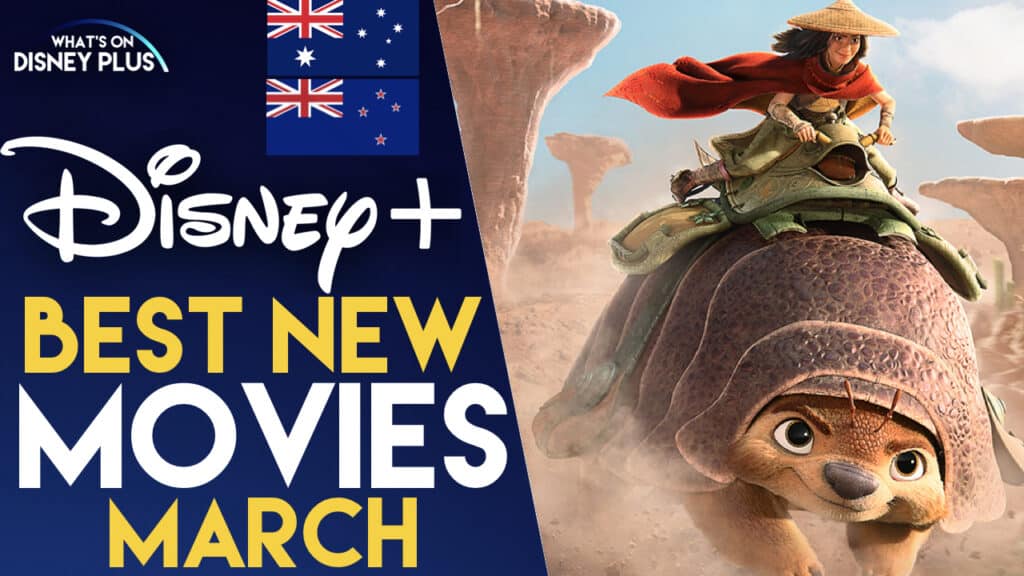 With March now underway, I’ve picked out some of the best movies coming to Disney+ in Australia and New Zealand.  There are is a brand new National Geographic documentary “Own The Room” which is coming exclusively to Disney+ plus today sees the release of “Raya and the Last Dragon” on Disney+ Premier Access.

Raya and the Last Dragon is out now and is priced at $34.99 on Disney+ Premier Access. It is also available in theatres.

Own the Room is coming to Disney+ on March 12th

Gnomeo & Juliett is coming to Disney+ on March 26th

Flicka is available now on Disney+

What films are you going to be watching on Disney+ in March?