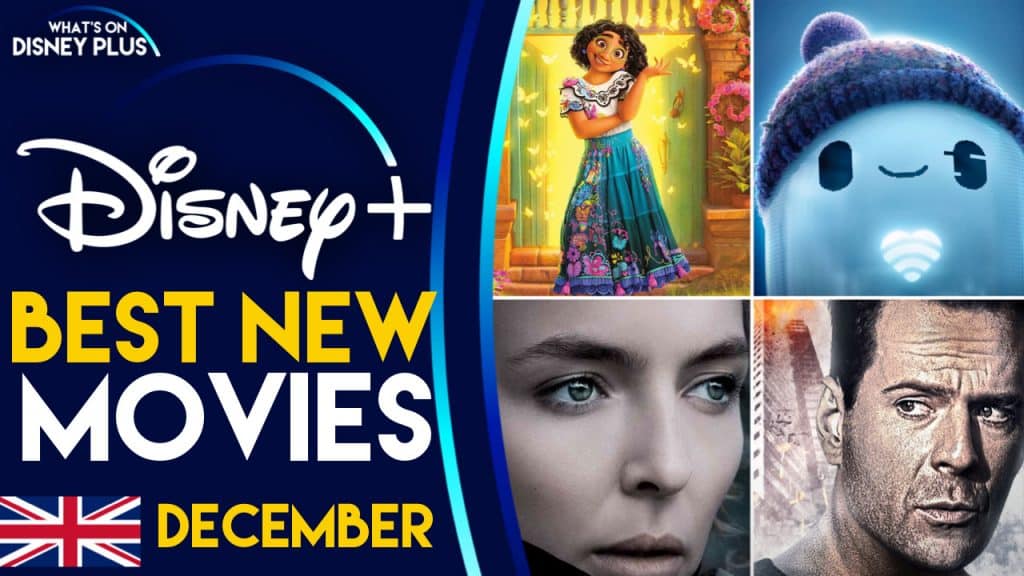 In December, Disney+ in the United Kingdom is getting lots of fantastic new films, original exclusives and some new additions to the library.

Here’s a look at all the films coming to Disney+ in the United Kingdom in December:

The biggest new movie heading to Disney+ in December is Encanto, which is about a girl in Colombia faces the frustration of being the only member of her family who doesn’t have magical powers.

“Encanto” is coming to Disney+ on Christmas Eve.

“The Last Duel” will be coming to Disney+ on Wednesday 1st December 2021.

This all-new original movie will only be available on Disney+ from Friday 3rd December 2021.

This National Geographic film is coming to Disney+ on Friday 3rd December 2021.

Documenting the harrowing first four months of COVID-19 with brave health care workers at Long Island Jewish Medical Center in Queens, N.Y., as they risk their lives in the epic battle to keep the virus at bay.

The lifelong friendship between Rafe McCawley and Danny Walker is put to the ultimate test when the two ace fighter pilots become entangled in a love triangle with beautiful Naval nurse Evelyn Johnson. But the rivalry between the friends-turned-foes is immediately put on hold when they find themselves at the center of Japan’s devastating attack on Pearl Harbor on Dec. 7, 1941.

“Pearl Harbor” is heading to Disney+ on Friday 3rd December.

“JoJo Rabbit” is coming to Disney+ on Friday 17th December

Billie and Pete, a married couple, take a family skiing vacation to Austria. However, after having a near-death experience, they are forced to confront their relationship and feelings for each other.

“Downhill” is coming to Disney+ on Christmas Eve.

Both “Paddington” films are coming to Disney+ on New Years Eve.

Pi Patel finds a way to survive in a lifeboat that is adrift in the middle of nowhere. His fight against the odds is heightened by the company of a hyena and a male Bengal tiger.

“Life Of Pi” is coming to Disney+ on Christmas Eve.

“King Arthur” is coming to Disney+ on Friday 17th December

“Juno” will be heading to Disney+ on Friday 10th December.

This National Geographic documentary is coming to Disney+ on Friday 10th December,

Hoping to spend Christmas with his estranged wife, detective John McClane arrives in LA. However, he learns about a hostage situation in an office building and his wife is one of the hostages.

“Die Hard” is coming to Disney+ on Friday 3rd December and completes the franchise, which will now all be available on Disney+.

What new movie are you planning on watching on Disney+ in December? 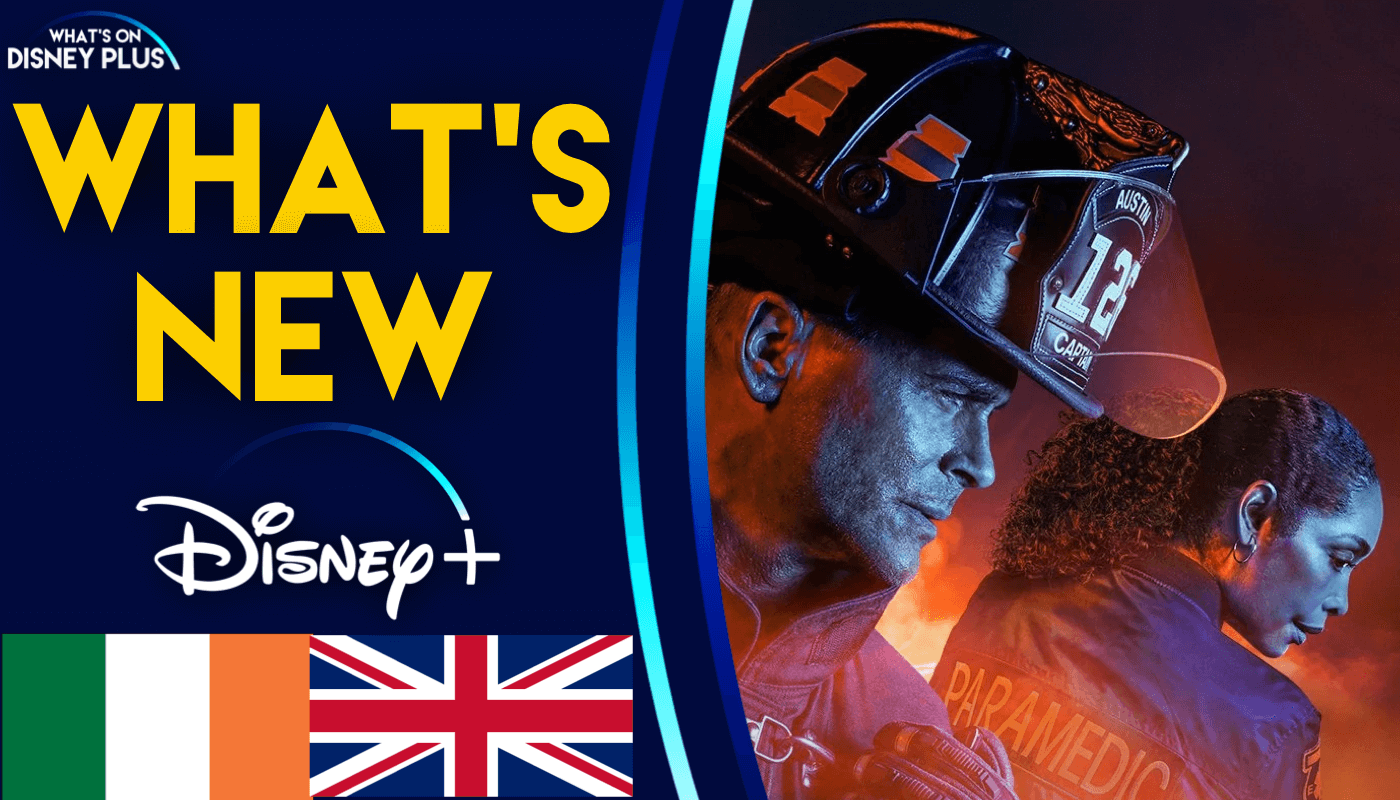