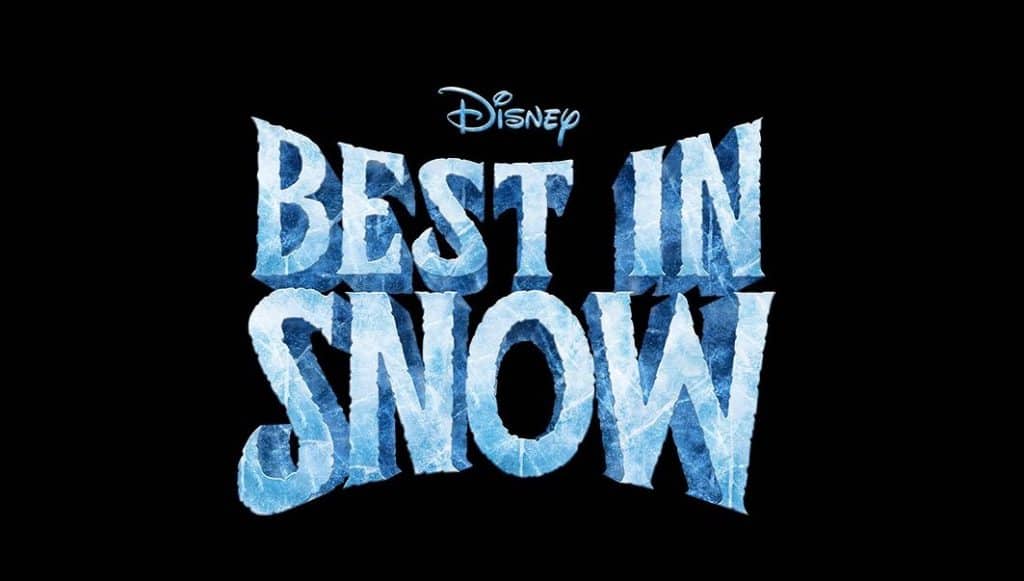 During the D23 Expo, Disney announced a new holiday special called “Best In Snow”, and today, Disney has released the trailer for it, which is coming to Disney+ on November 18th, 2022.

A new poster for the special was also released: 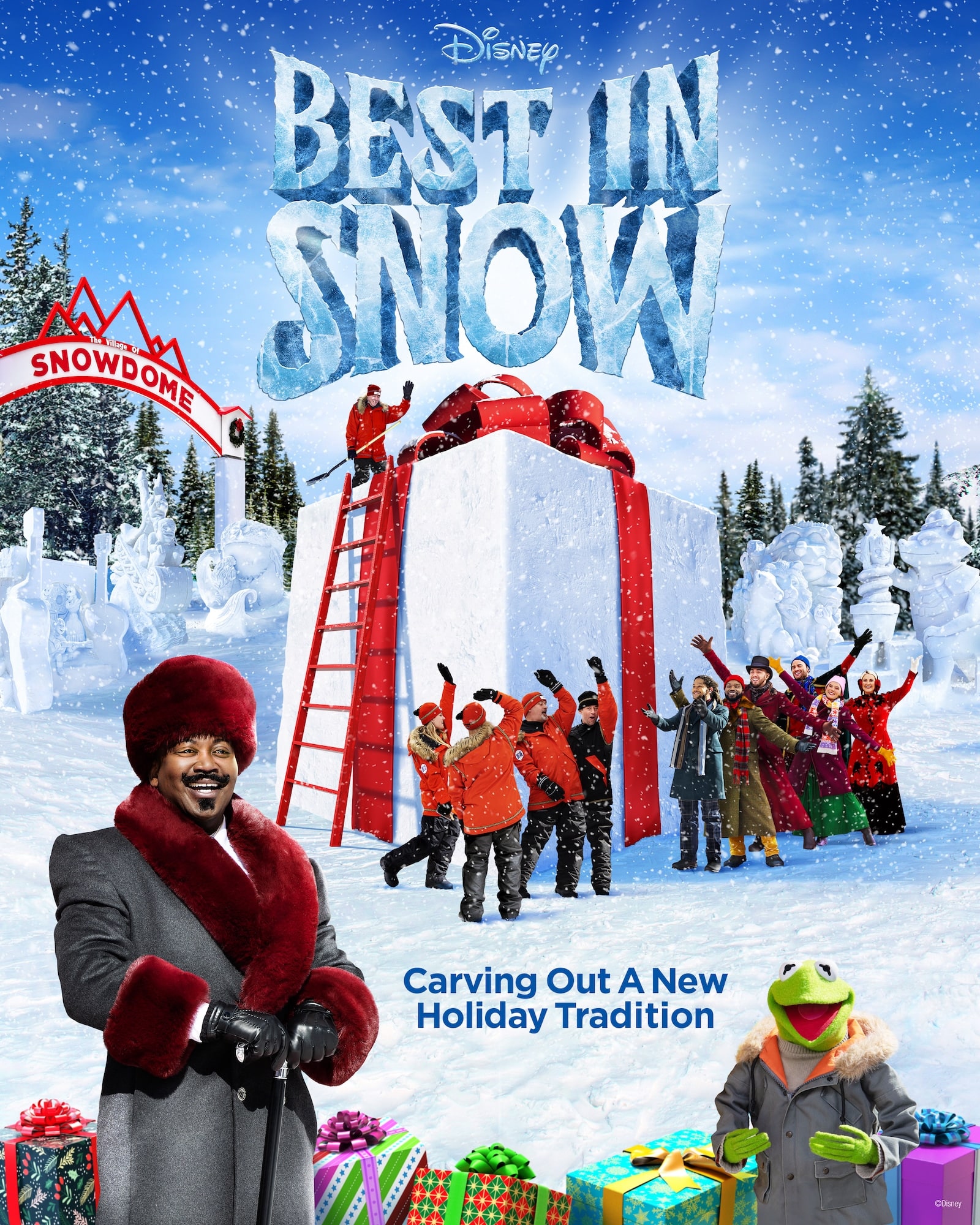