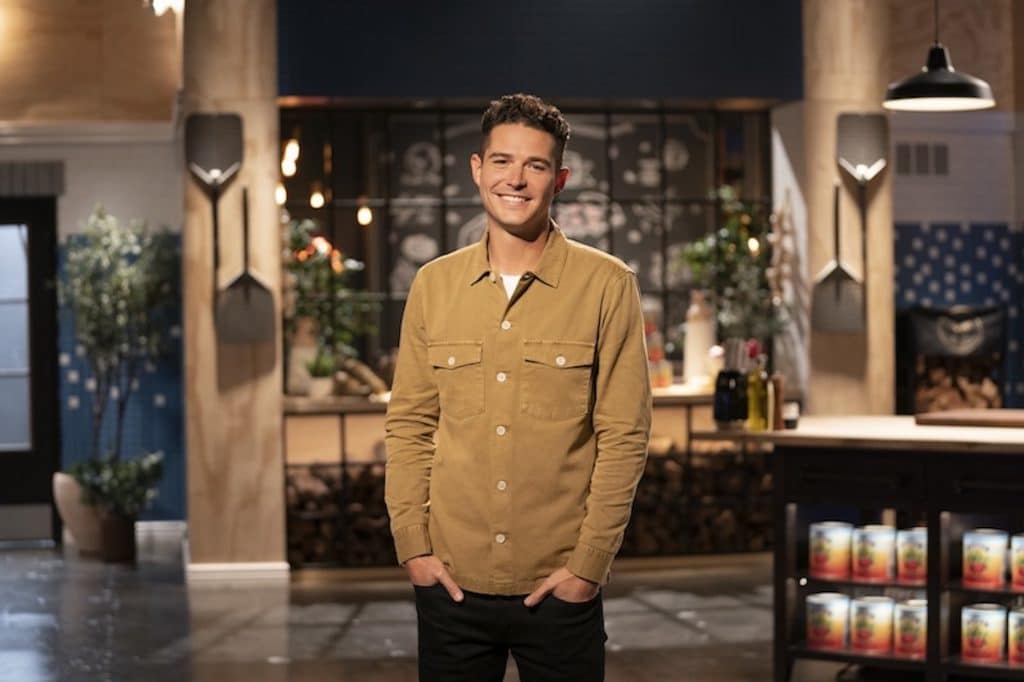 Disney has released has announced that the unscripted series, “Best In Dough,” is coming to Disney+ in Canada on the 16th of September, with more new episodes being released on Monday, 26th September 2022.

“Best In Dough” is hosted by Wells Adams (“Bachelor in Paradise”) and judged by Chef Daniele Uditi (Pizzana restaurant creator and co-owner).

The series will also premiere on Hulu in the United States on Monday, 19th September 2020 with the first three episodes. Three episodes stream the following Monday and four the next, with a finale date of October 3rd 2022.

Are you looking forward to watching “Best In Dough”? 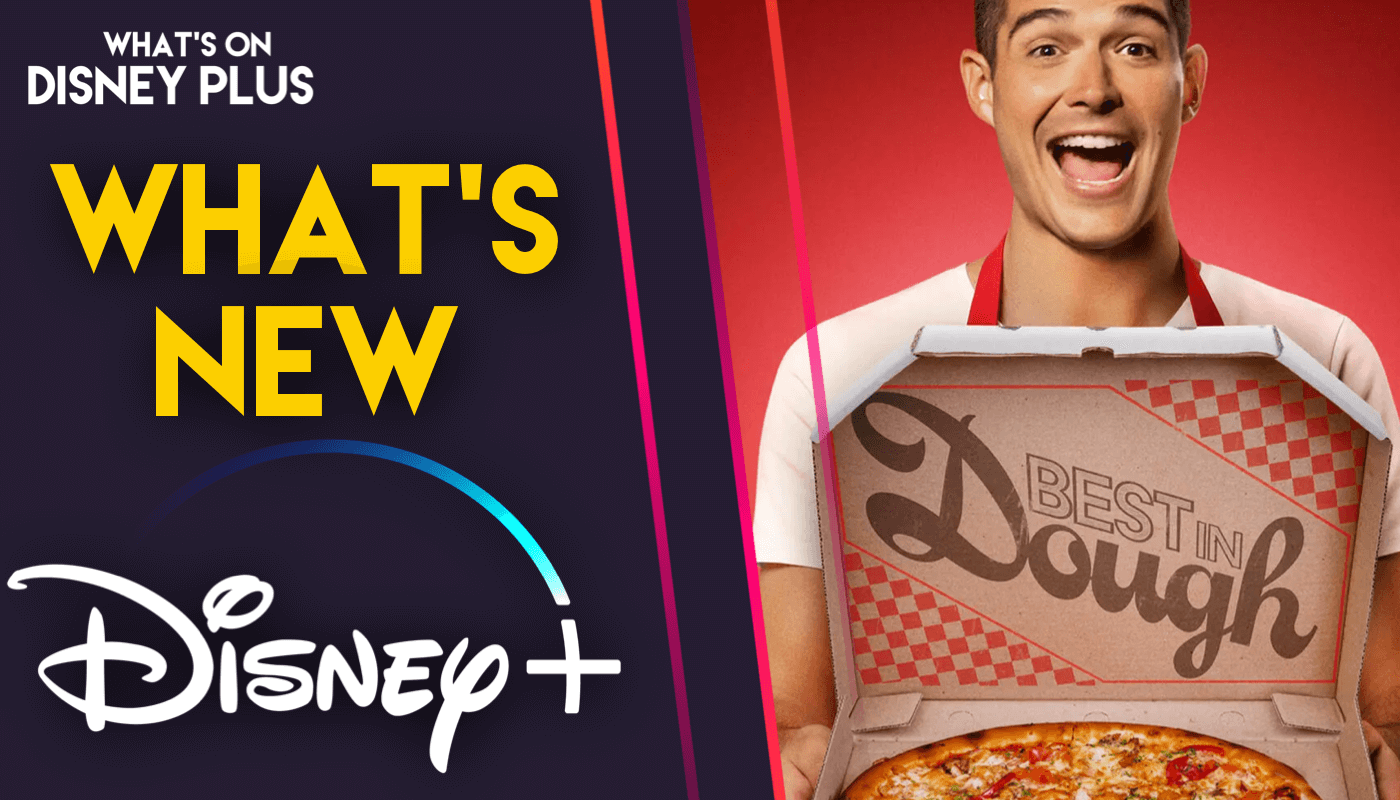 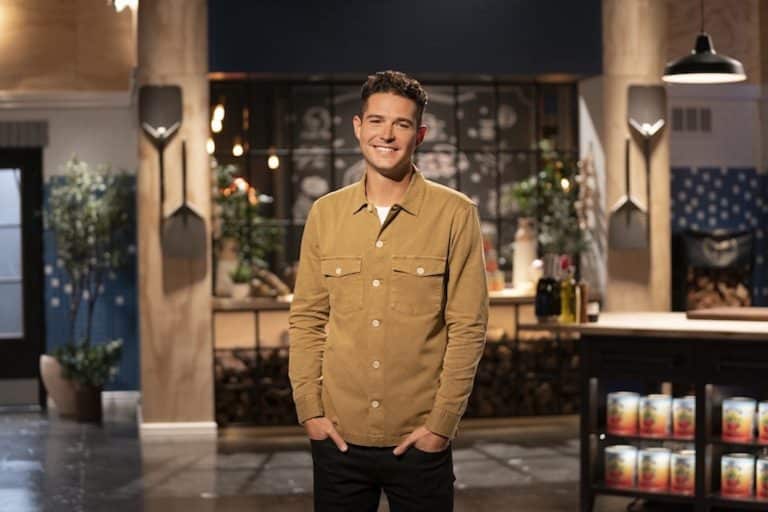