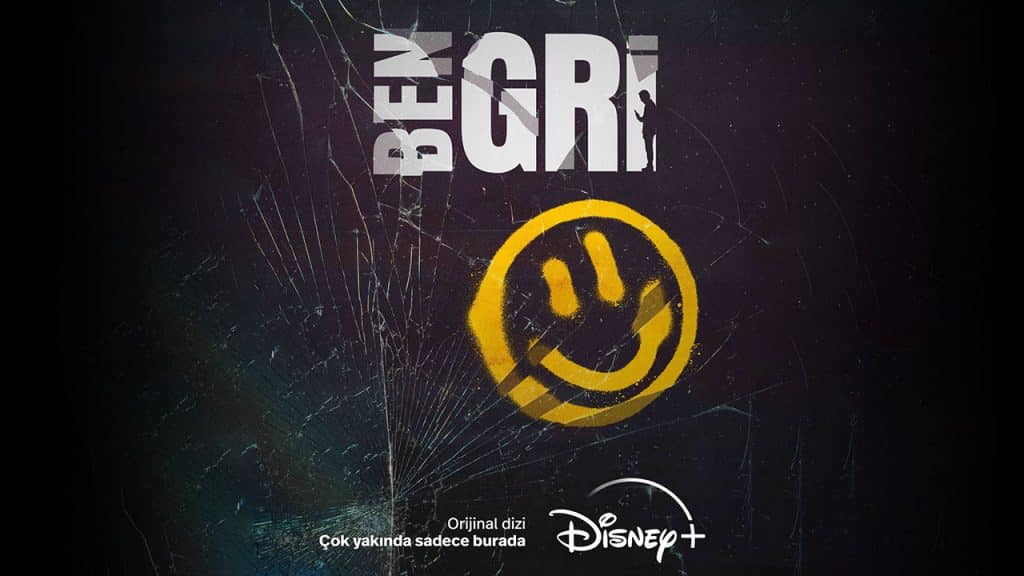 Disney is releasing a brand new Turkish Original series, “Ben Gri”, which is about the life of Fuat, a successful and respected lawyer, who changes with the incident that happened to his daughter. The series will convey to the audience in a masterful language Fuat’s struggle to confront the darkness within himself and to ensure his own justice, along with the mysterious messages that came to his phone while he wanted to avenge the incident of his daughter.

“Ben Gri” has been produced by OGM Pictures, and is being directed by Yağmur Taylan and Durul Taylan.

This new series is going to be released on Disney+ in Canada, Australia and New Zealand, along with many other countries around the world, on November 16th 2022.

Roger has been a Disney fan since he was a kid and this interest has grown over the years. He has visited Disney Parks around the globe and has a vast collection of Disney movies and collectibles. He is the owner of What's On Disney Plus & DisKingdom. Email: Roger@WhatsOnDisneyPlus.com Twitter: Twitter.com/RogPalmerUK Facebook: Facebook.com/rogpalmeruk
View all posts
Tags: ben gri