“Because We Forget Everything” Coming Soon To Disney+ (Canada) 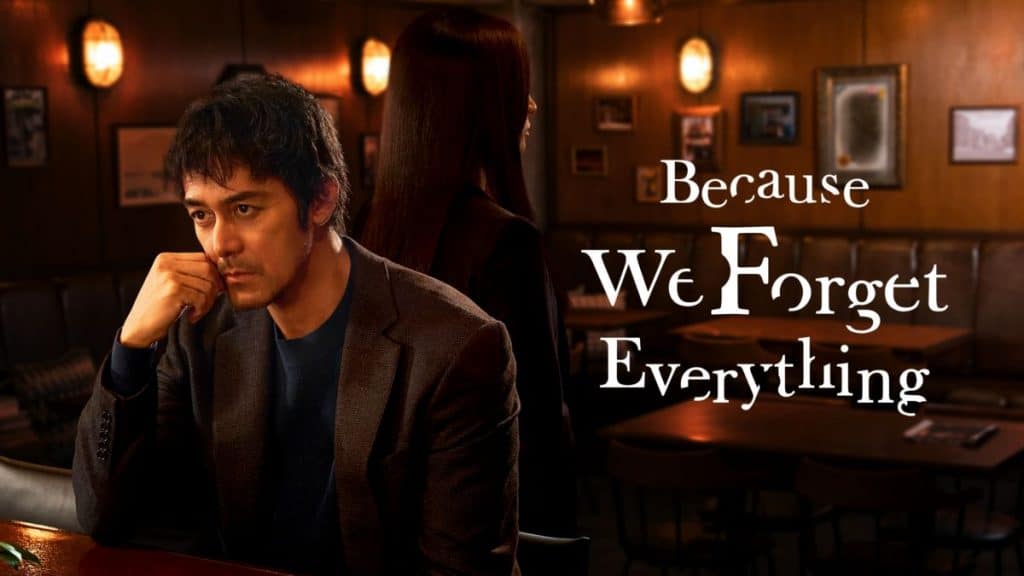 “Because We Forget Everything” Coming Soon To Disney+ (Canada)

Disney has announced that the entire Japanese series, “Because We Forgot Everything”, is coming to Disney+ in Canada on Wednesday, 14th December 2022.

M, a mystery writer, has a girlfriend of five years named F. After an especially busy few weeks, he loses contact with her. Then a woman claiming to be her sister reveals that his girlfriend has been missing since Halloween. M begins the search for his girlfriend, but the people he meets along the way describe a woman very unlike the F he knew. Moreover, his own quiet life begins to change as his search drags him into other people’s problems.

“Because We Forgot Everything” has previously been released on Disney+ in some other countries, including Australia and New Zealand.

Roger has been a Disney fan since he was a kid and this interest has grown over the years. He has visited Disney Parks around the globe and has a vast collection of Disney movies and collectibles. He is the owner of What's On Disney Plus & DisKingdom. Email: Roger@WhatsOnDisneyPlus.com Twitter: Twitter.com/RogPalmerUK Facebook: Facebook.com/rogpalmeruk
View all posts
Tags: "Because We Forgot Everything"