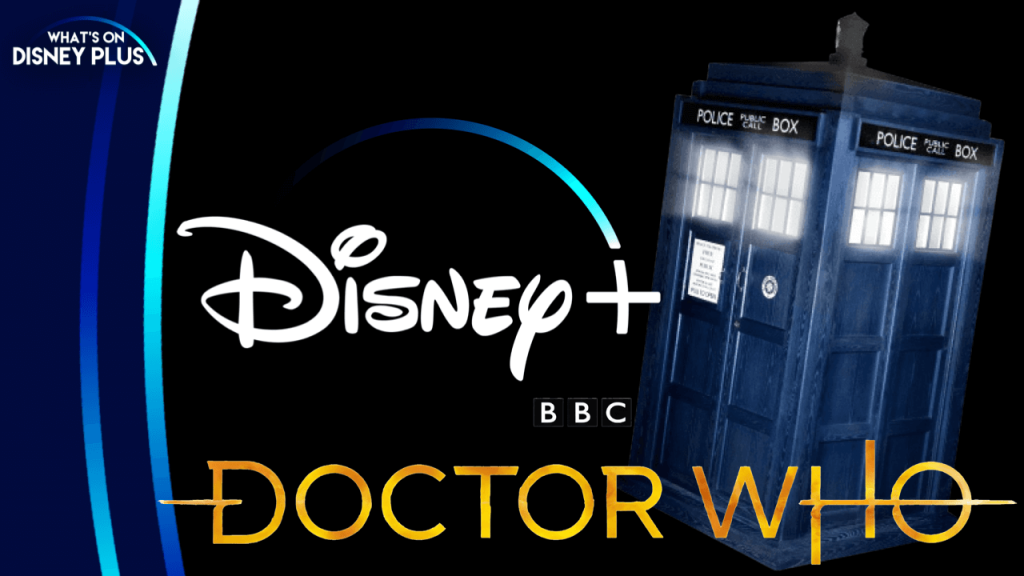 Disney is constantly on the lookout for some content for its streaming service, Disney+, and according to Bloomberg, Disney is in discussions with the BBC  (British Broadcasting Corp) about acquiring the streaming rights to the new “Doctor Who” series.

These talks are still apparently in the early stages and so still might not happen, but if the deal is made, the new series could potentially air globally on Disney+, in addition to being released on the BBC in the United Kingdom.  The BBC has previously done non-exclusive deals for its shows with other streaming services.  It’s also unknown if previous seasons of the show would be included in the deal. 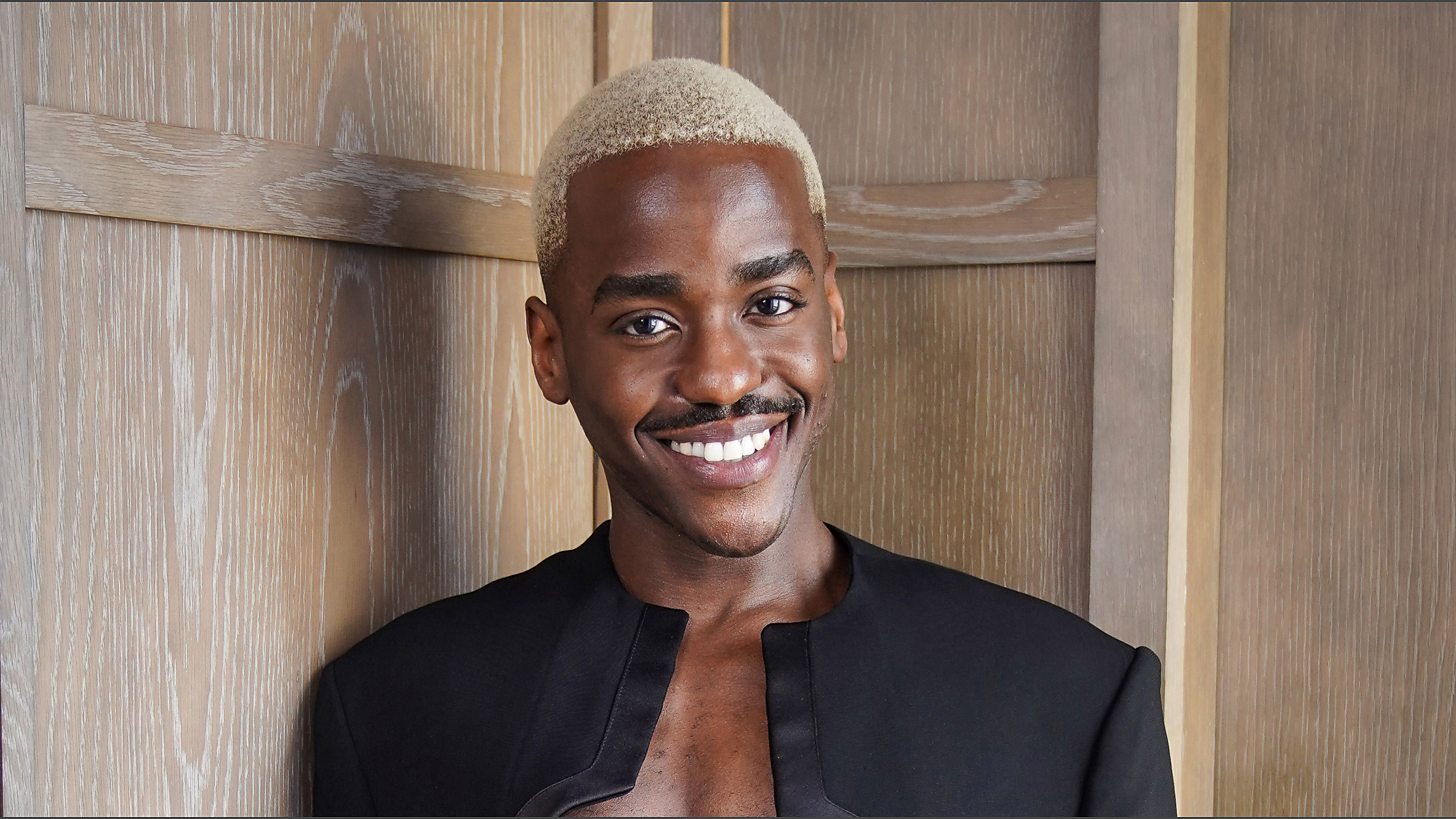 The British show is currently getting ready to celebrate its 60th Anniversary and is about to go through another reboot as Russell T Davies, is going to be returning as the showrunner with a brand new Doctor Who, Ncuti Gatwa, taking over the reins from Jodie Whittaker.

With the global reach of Disney+, having the BBC team up with Disney, could allow the show to reach millions of households, many of which are the target audience for the show.

It’s worth noting, that this deal still hasn’t been officially announced, but as a fan of the series for decades, “Doctor Who” could be a great fit for Disney+ and also raise additional revenue for the BBC.

What do you think of the idea of “Doctor Who” coming to Disney+?