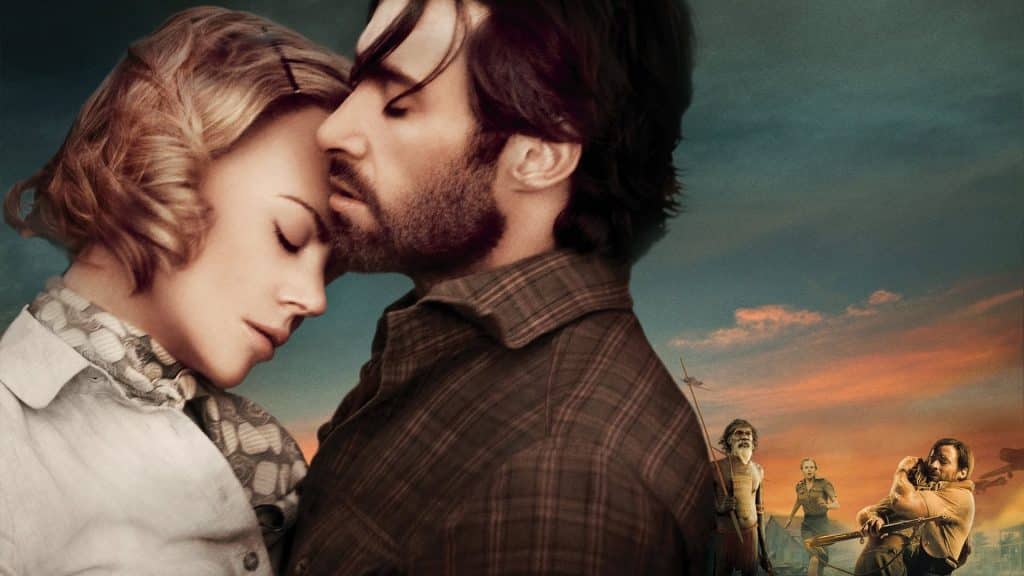 20th Television is developing a new six-part series called, “Faraway Downs”, which is going to be an extended version of Baz Luhrmann’s “Australia” film, which was originally released by 20th Century Studios in 2008.

“Faraway Downs” tells the story of an English aristocrat, Lady Sarah Ashley (Nicole Kidman) who inherits a large cattle ranch in Australia after her husband dies. When Australian cattle barons plot to take her land, she joins forces with a cattle drover (Hugh Jackman) to protect her ranch. The story is explored through the eyes of young Nullah (Brandon Walters), a bi-racial Indigenous Australian child caught up in the government’s draconian racial policy now referred to as the “Stolen Generations.” The trio experiences four life-altering years, a love affair between Sarah and the drover and the unavoidable impact of World War II.

This new version will be released this winter on Hulu in the United States and as a Star Original on Star+ in Latin America and on Disney+ around the world. 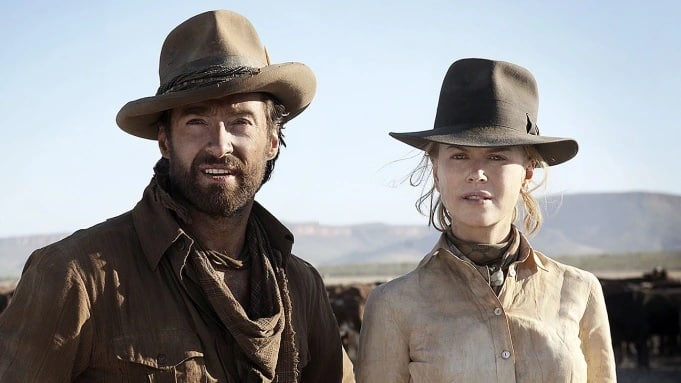 The project will be using footage originally shot for the film and will feature an all-new ending, plus an updated soundtrack.  Originally, Baz Luhrmann shot three different endings for the film.

Baz Luhrmann said in a statement:

“I originally set out to take the notion of the sweeping, Gone With the Wind-style epic and turn it on its head — a way of using romance and epic drama to shine a light on the roles of First Nations people and the painful scar in Australian history of the ‘Stolen Generations.  While Australia the film has its own life, there was another telling of this story; one with different layers, nuances and even alternative plot twists that an episodic format has allowed us to explore. Drawn from the same material, Faraway Downs is a new variation on Australia for audiences to discover.”

“Baz is one of the world’s great auteur storytellers, so revisiting Faraway Downs and experiencing his incredible film Australia in this unique, new episodic format has been a revelatory and unique adventure.  We look forward to taking viewers into the ranch and experiencing all of the stories that are both held within and continue to unfold there.”

“Australia” is also currently available to stream on Disney+ internationally

What do you think of Disney releasing an extended cut of a film as a series?

Roger has been a Disney fan since he was a kid and this interest has grown over the years. He has visited Disney Parks around the globe and has a vast collection of Disney movies and collectibles. He is the owner of What's On Disney Plus & DisKingdom. Email: Roger@WhatsOnDisneyPlus.com Twitter: Twitter.com/RogPalmerUK Facebook: Facebook.com/rogpalmeruk
View all posts
Tags: australia, faraway downs