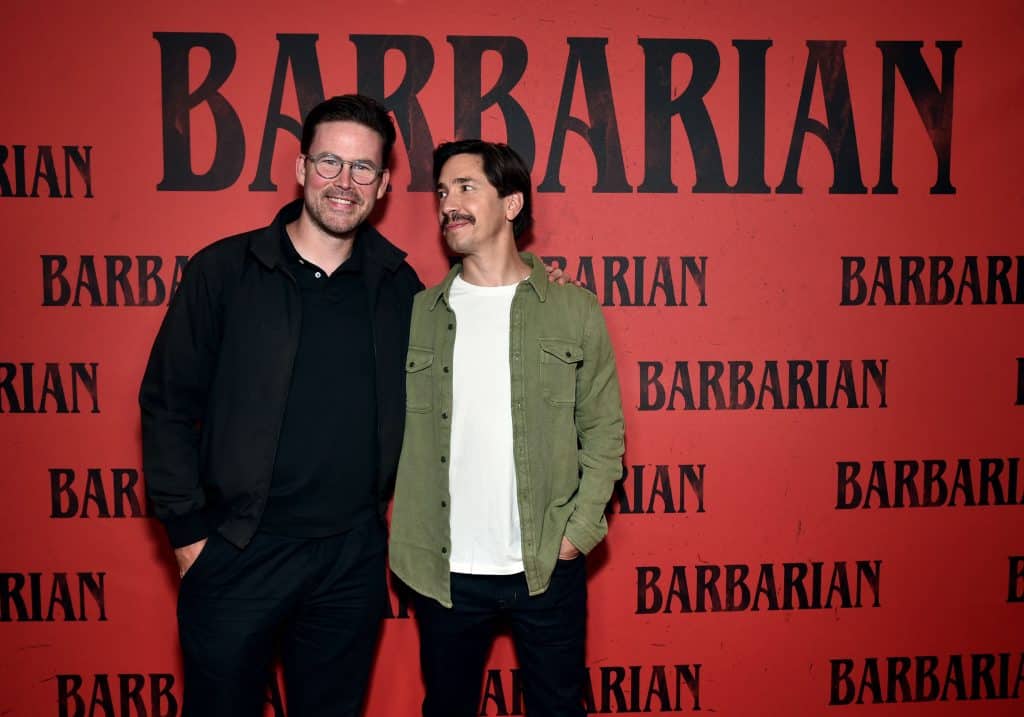 Disney hosted a special screening of the new film from 20th Century Studios, “Barbarian” at the San Diego Comic-Con and has released a clip from the new film.

In “Barbarian,” a young woman travelling to Detroit for a job interview books a rental home. But when she arrives late at night, she discovers that the house is double booked, and a strange man is already staying there. Against her better judgment, she decides to spend the evening, but soon discovers that there’s a lot more to fear than just an unexpected house guest.

The special screening held was attended by writer-director Zach Cregger with a surprise appearance by cast member Justin Long. 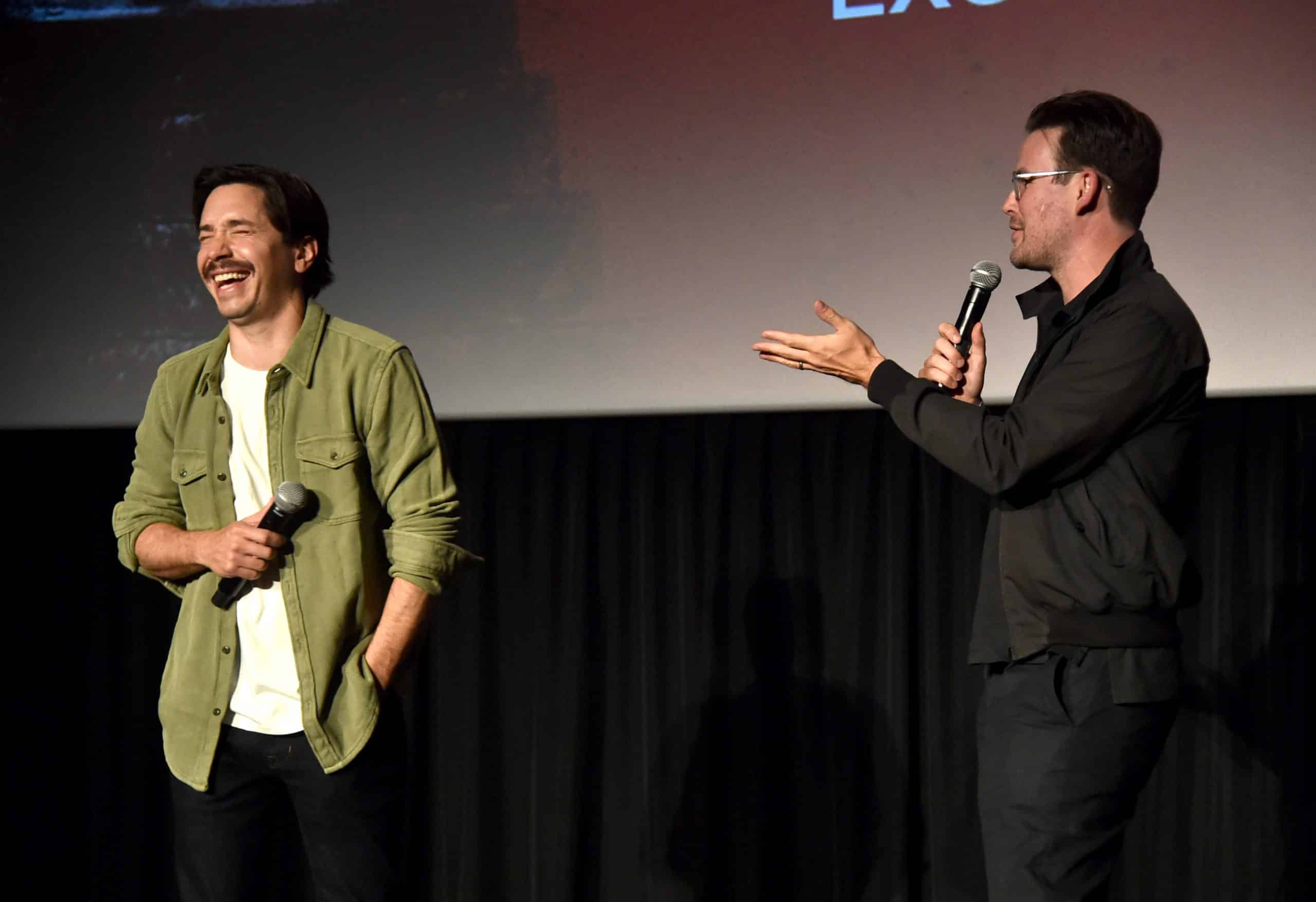 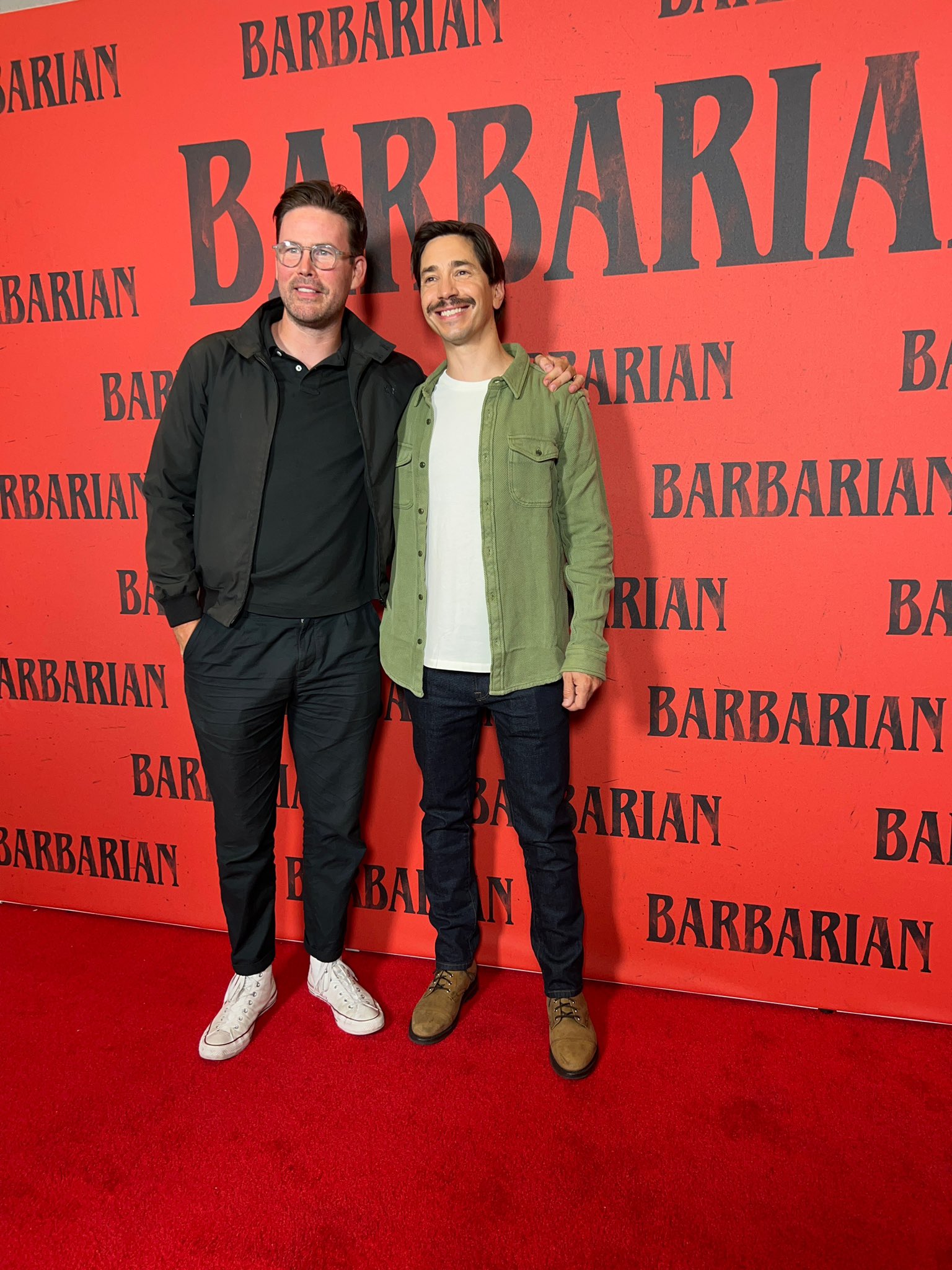 Roger has been a Disney fan since he was a kid and this interest has grown over the years. He has visited Disney Parks around the globe and has a vast collection of Disney movies and collectibles. He is the owner of What's On Disney Plus & DisKingdom. Email: Roger@WhatsOnDisneyPlus.com Twitter: Twitter.com/RogPalmerUK Facebook: Facebook.com/rogpalmeruk
View all posts
Tags: barbarian, sdcc 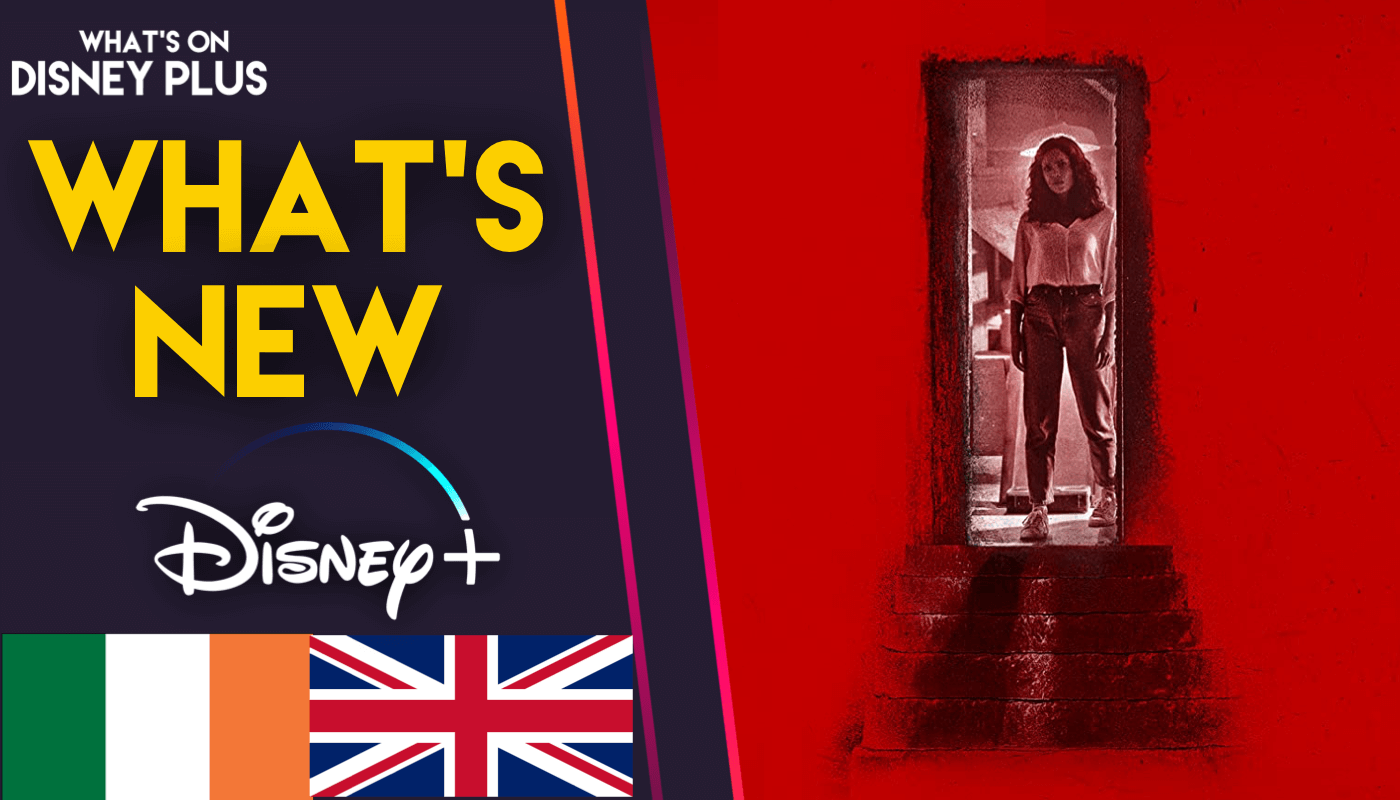