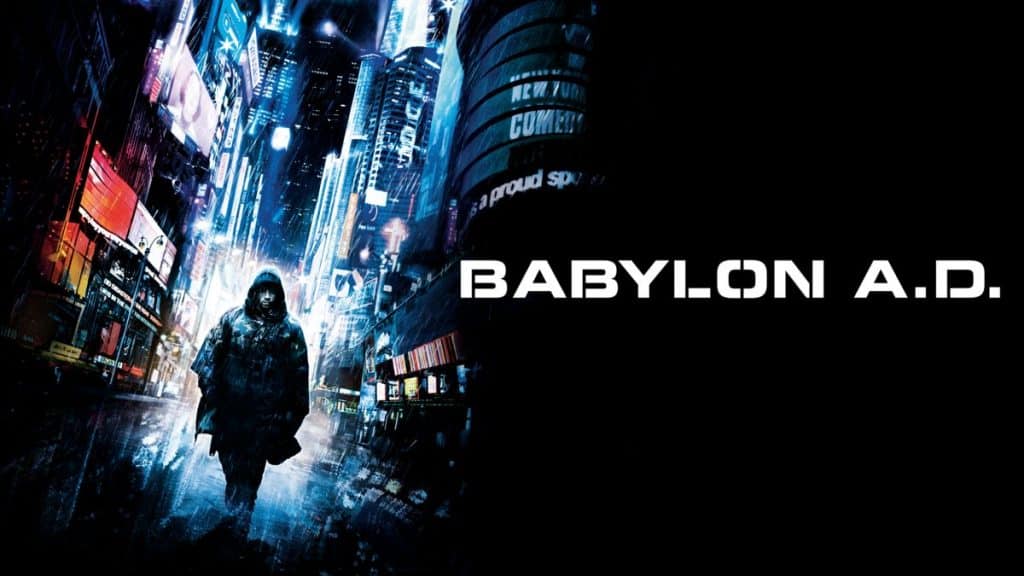 Disney has announced that the 20th Century Studios film, “Babylon A.D”, is going to be released on Disney+ in the United Kingdom and Ireland on Friday 6th May 2022.

In the darkly futuristic world of Babylon A.D., the rules are simple: kill or be killed. Hard-hitting action superstar Vin Diesel stars as Toorop, a ruthless mercenary hired to smuggle a mysterious young woman from the post-apocalyptic confines of Eastern Europe to the glittering megalopolis of New York City. Hunted at every turn, Toorop spirits his charge across a nightmarish wasteland only to uncover a shocking secret that will bring the entire world to its knees. Eye-popping action and mind-blowing science fiction clash head-on in this hard-edged thriller, where the only rule is survival.

The film is already available on Disney+ in other countries including Canada, Australia and New Zealand.

Are you looking forward to “Babylon A.D” arriving on Disney+?

Roger has been a Disney fan since he was a kid and this interest has grown over the years. He has visited Disney Parks around the globe and has a vast collection of Disney movies and collectibles. He is the owner of What's On Disney Plus & DisKingdom. Email: Roger@WhatsOnDisneyPlus.com Twitter: Twitter.com/RogPalmerUK Facebook: Facebook.com/rogpalmeruk
View all posts
Tags: bablyon ad